A classic Andy Warhol portrait of former Chinese leader Mao Zedong fetched 12.6 million US dollars at an auction in Hong Kong on Sunday, Sotheby's said - well short of the top estimate of more than 15 million dollars.
The sale of the 1973 screen print by the legendary US pop artist attracted plenty of attention before going under the hammer.
The top sale price estimate of more than 15 million dollars was the highest the auction house had ever seen for a painting in Asia.
The American artist began the series of Mao screen prints after the historic trip by US President Richard Nixon to Beijing. The timing of the artwork is therefore seen as important in the development of how the American public viewed China. 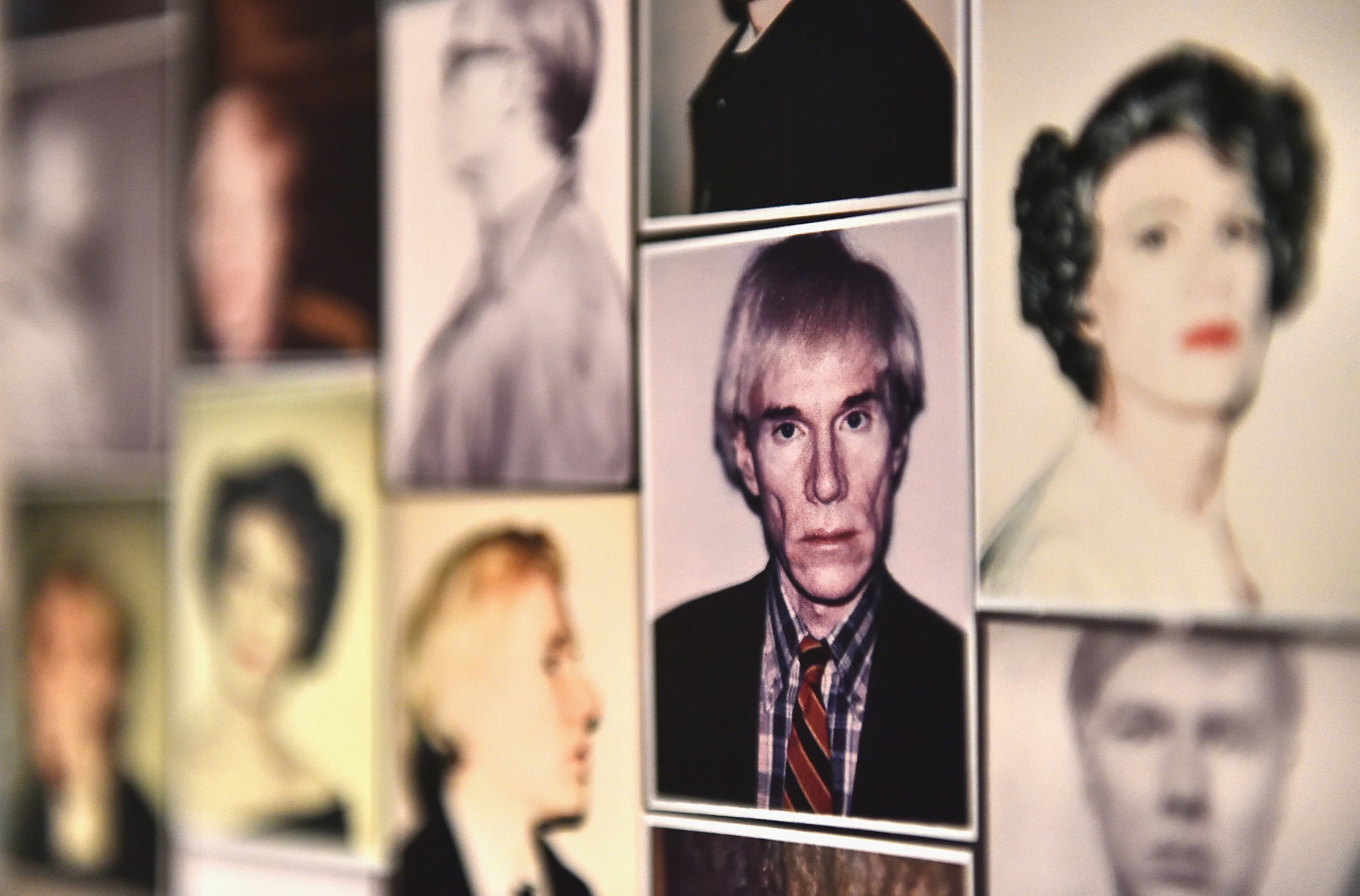 Andy Warhol died in 1987. / CFP Photo
The Warhol screen prints of Mao are also seen as having major artistic significance, as they are in the same style as other Warhol screen prints such as Marilyn Monroe and Campbell's Soup Cans, and placed the Chinese leader as a “Pop Art commodity” with the image having a special place in Western contemporary culture.
The screen print was sold to a private Asian dealer and although the purchaser's identity has not been released it is thought to be a sign of the growing market clout of buyers from the Chinese mainland.
Sotheby's had described the event as the first "significant" sale of Western contemporary art in Hong Kong, since it returned to China in 1997.
(With inputs from AFP and Reuters)
1974km
Copyright © 2017