‍‍One of Beijing’s most famous hutongs is claiming back its ancient character and shaking off the commercial vibe that has, as of late, characterized it after months-long renovation.
Nanluoguxiang is a must-visit for anyone who either sets foot in Beijing or decides to make the city their home.
The lane, which dates back to the Yuan Dynasty (1271-1368), stretches for 787 meters and has a width of 8 meters. It branches out into 16 narrower alleyways symmetrically snaking on both sides, turning Nanluoguxiang into a labyrinth with something to admire at every turn and corner. 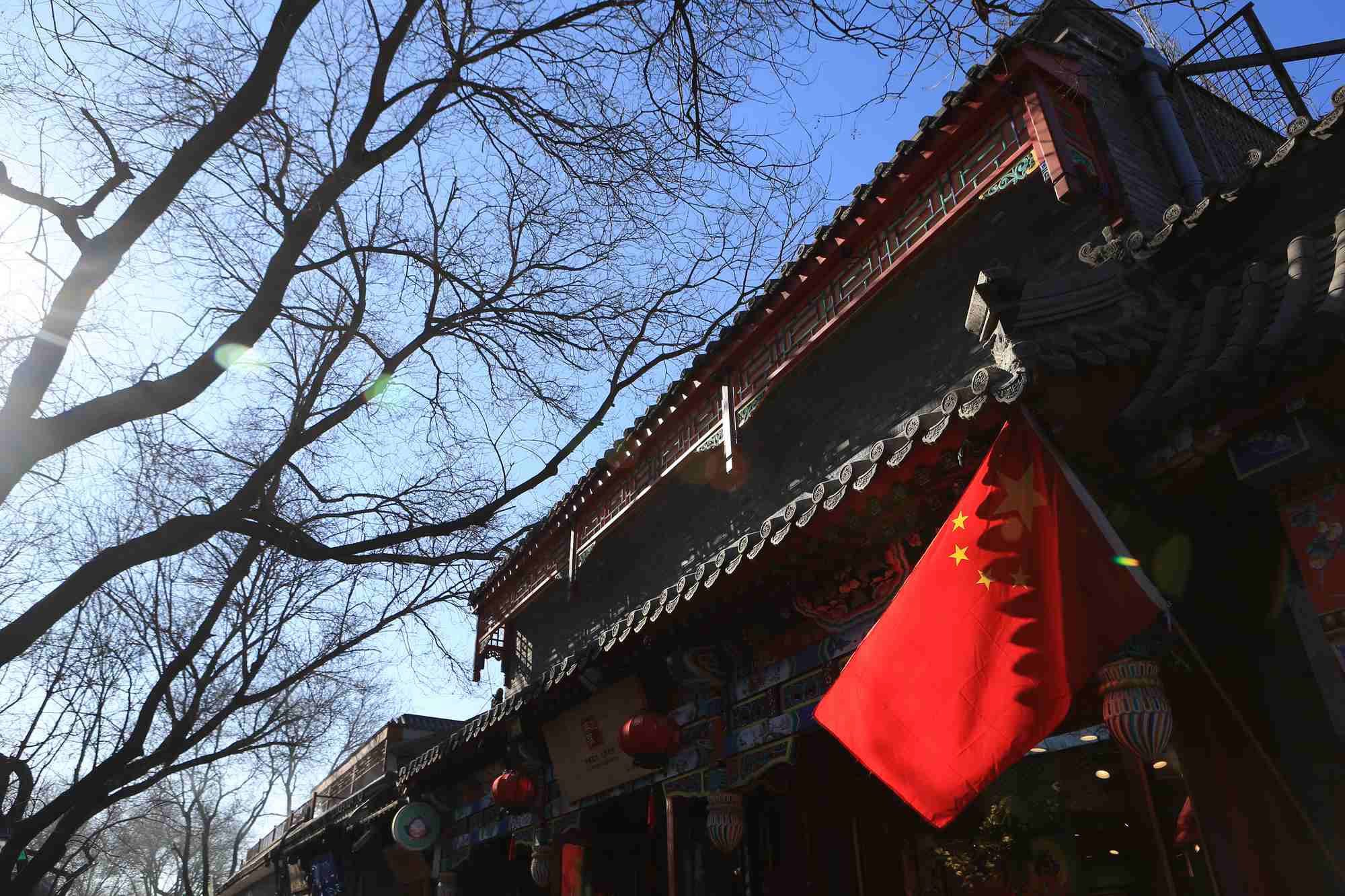 CFP Photo
Over the past years, the lane gradually turned into a commercial hub with shops, restaurants and bars dotting its sides, and edged further away from its traditional flair.
Nanluoguxiang became a hutong not like any others in Beijing.
Many have argued that the neighborhood became pretentious, changing skins and losing its genuineness.
The hutong relegated its historical status for more modern traits and a present-day atmosphere, buzzing with hordes of tourists and vendors shouting out their goods.
According to the Beijing Municipal Commission of Tourism Development, around 30,000 people on average visit Nanluoguxiang on weekdays, with the number swelling to 50,000 during weekends.
On public holidays, it can shoot up to 100,000.
Time Magazine in 2010 chose the hutong as one of the 25 best Asian flavored tourist destinations. 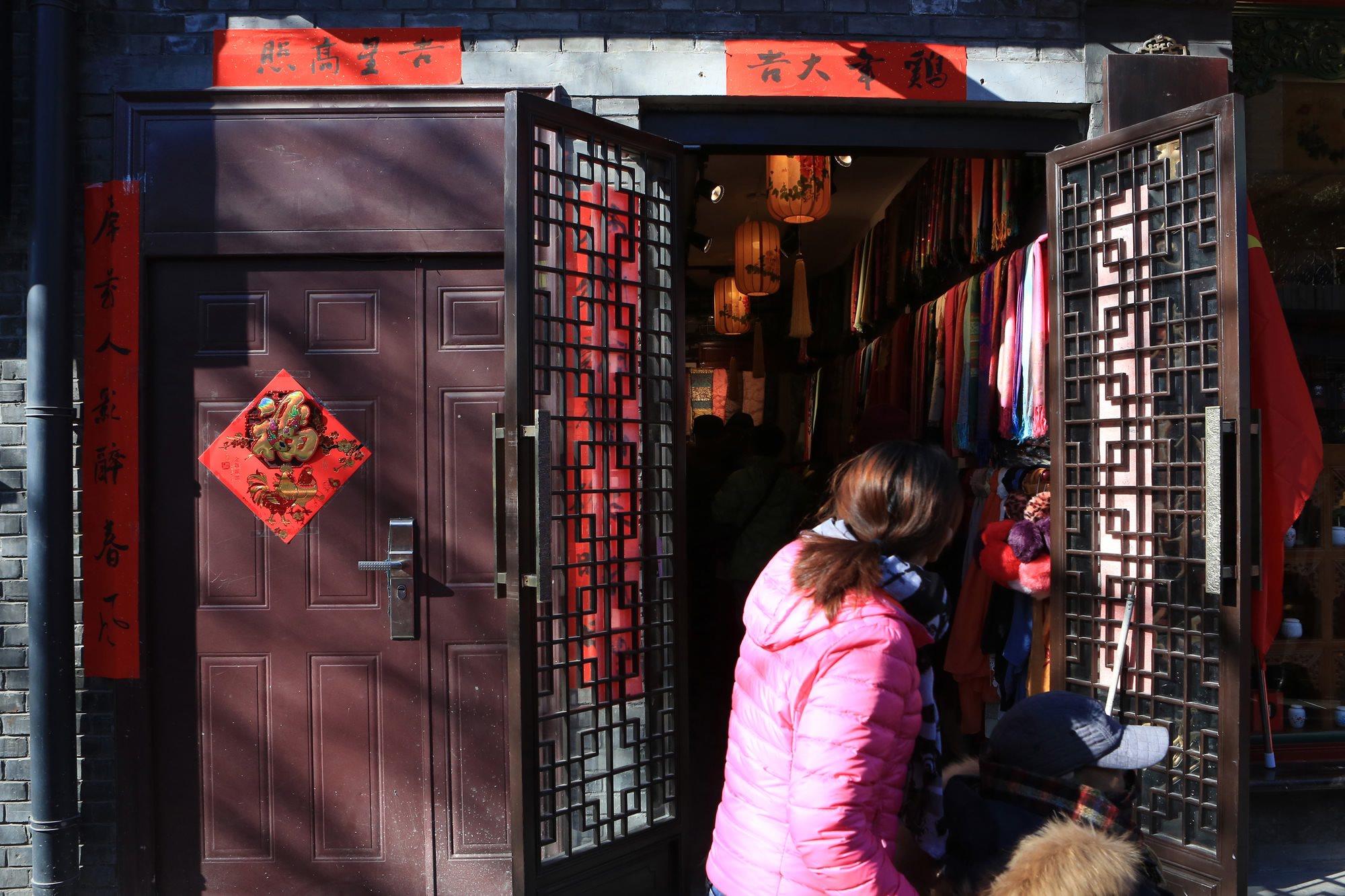 CFP Photo
But soon Nanluoguxiang became the victim of its own success.
Fame brought an influx of visitors and a revival of the historic street, but also congestion – for which Nanluoguxiang could not accommodate as the layout of the alley had been designed to deal with a maximum of 17,000 people at any period of time, according to China National Tourism Administration.

CFP Photo
In 2016, Dongcheng District authorities in Beijing introduced a ban on large tour groups to help ease the jam and shield the traditional buildings from any potential risks.
The same year, the committee overseeing Nanluoguxiang also took a drastic move to remove its rating as a National AAA Grade scenic area in a desperate attempt to reduce tourists’ rush.
The recent renovations, which are part of a larger-scale reconstruction work, intend to preserve the traditional element of the alley and bring back some of the hutong’s lost vintage charm.
The face-lift started in October of last year and ended in January just before the 2017 Lunar New Year.
The new Nanluoguxiang now bears more local flavor and puts back into focusing its cultural value. 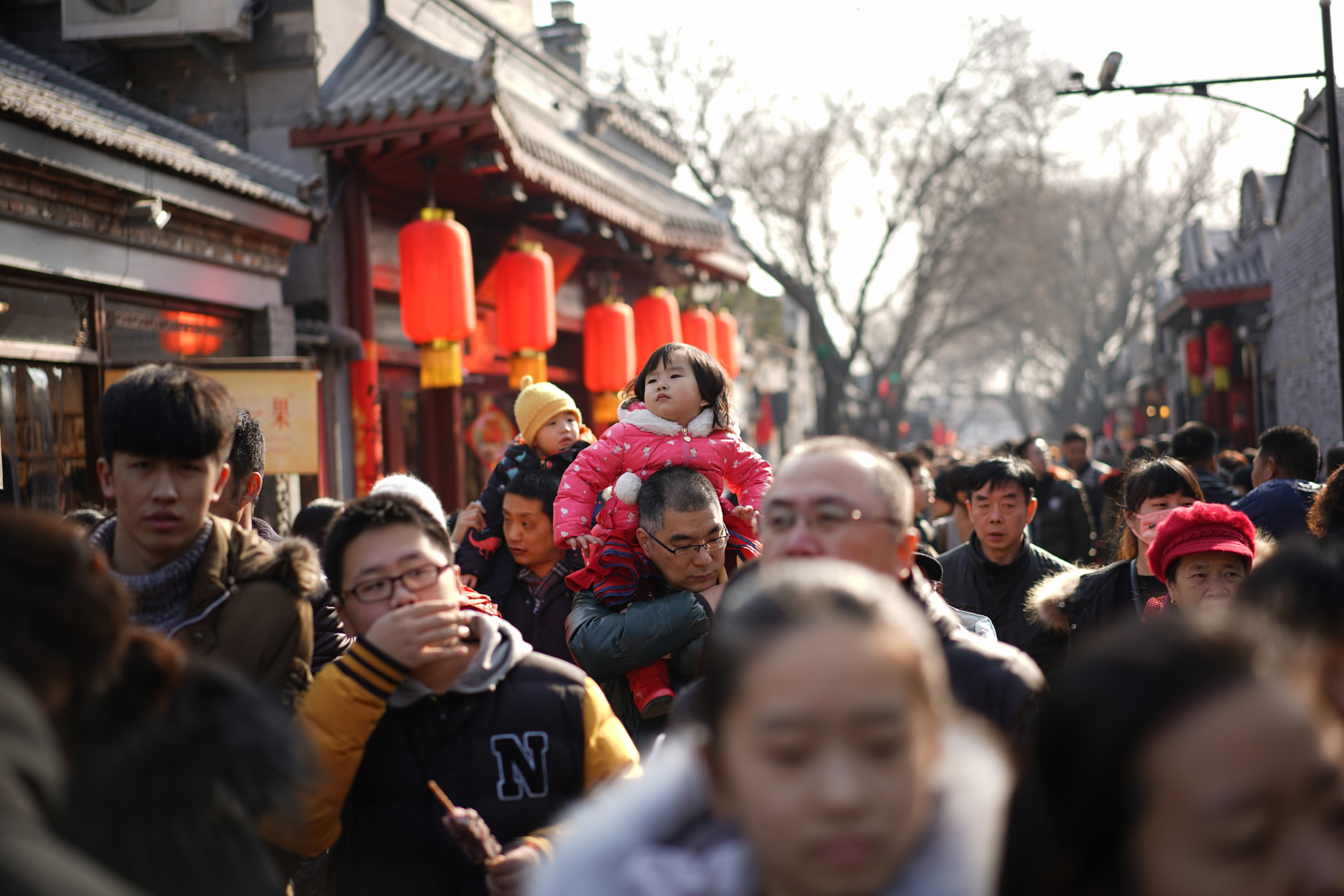 CFP Photo
The number of boutiques declined from 235 to 154, with locals and tourists seeing better facilities and sanitation.
“I didn’t expect so many interesting elements available in the hutong and which represent the true old Beijing. (Before the renovation,) it was so commercial and all about promoting the same boring souvenirs,” said a visitor surnamed Wang.
One resident, also surnamed Wang, said that “now it’s not that crowded anymore.”
“The renovations raised the living standards for us.” 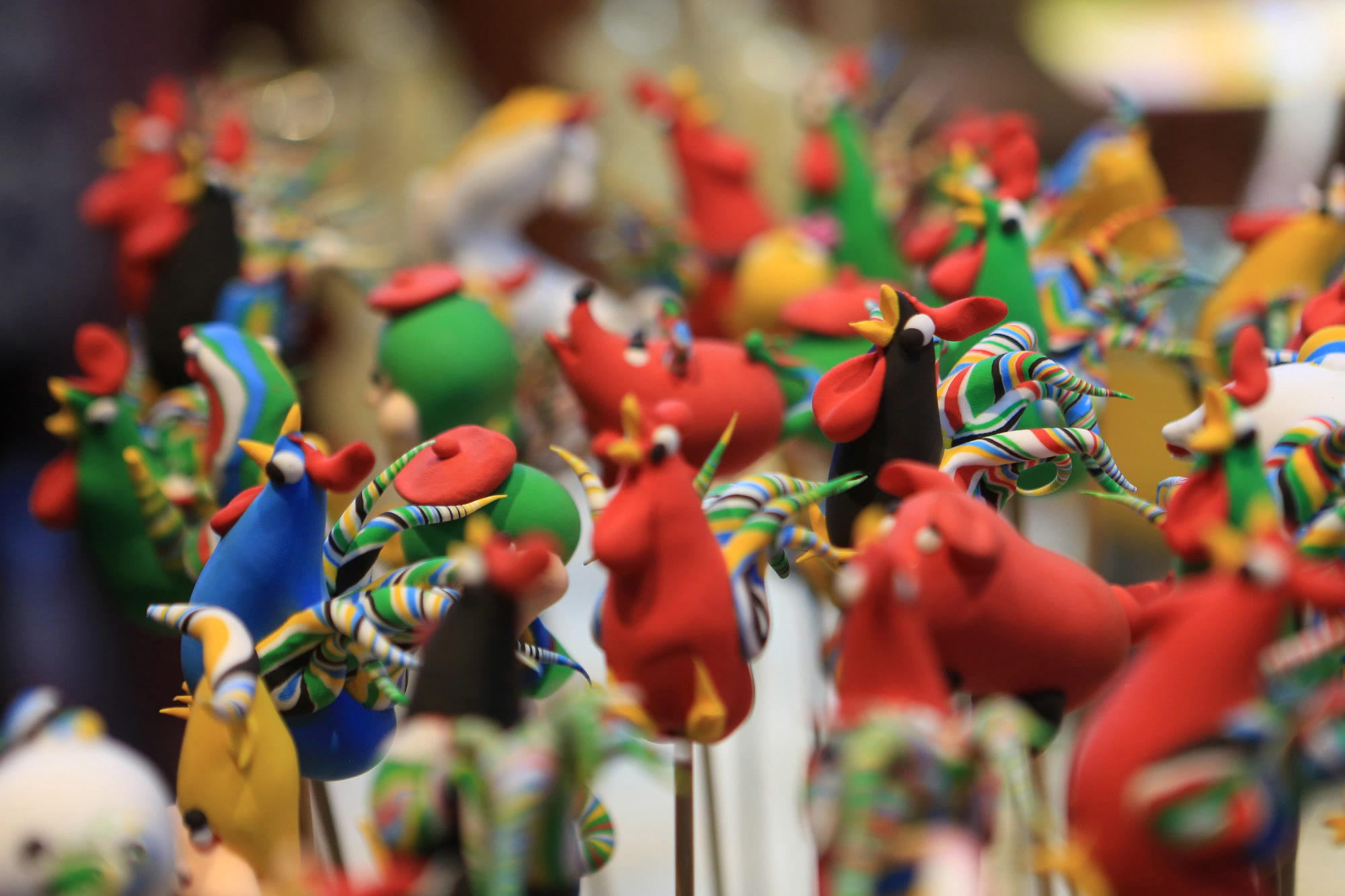 CFP Photo
Rather than repetitive commercial stores, more traditional Chinese snacks and art works such as Tanghulu (candied fruits) and dough figures are now featured more prominently.
“Beijing is developing too fast, it’s all about skyscrapers and modern sculptures. It’s not an easy task to keep the authenticity of places, especially those here in the center of the city, but now it looks more like what it used to be in my mind many decades ago,” said one elderly local citizen.
“I brought my grandkid here to help him see what the traditional Beijing was really like.”
Copyright © 2017