South Korea is among the least cash-dependent countries in the world and now is trailing a scheme at certain stores across the country that aims to phase out the use of coins.
Kong Yoojeong always brings along at least some of the change she accumulated the previous day to buy her ticket. It’s not exactly convenient, but it is a way to stop South Korea’s low denomination coins from piling up.
"At the end of the day, at the end of travels, you always have a bunch of coins in your carry bag, or something like that, or in your house, in your car, in your pocket, in any kind of bag, there are coins everywhere," said Kong. 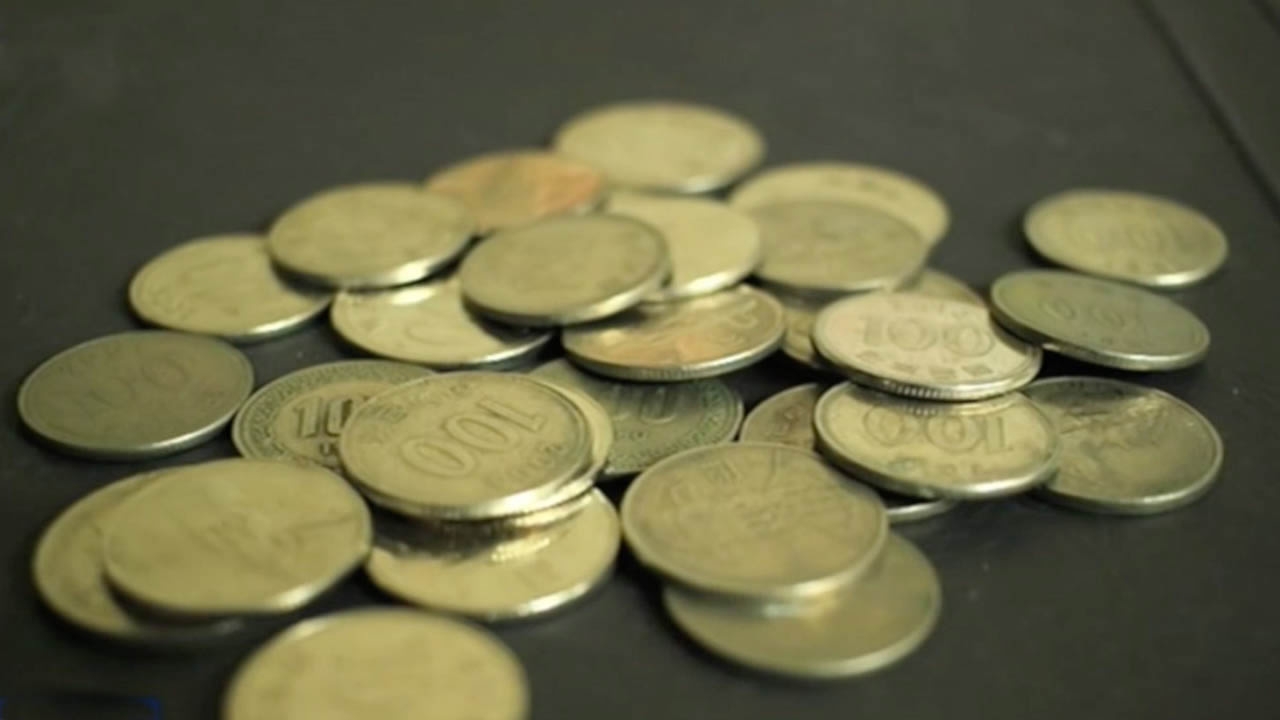 coins
Mobile phone bank accounts can also be a way. However, some store-owners worry that scrapping coins may hurt the elderly, many of whom are still low tech and coin friendly, but overall the trial seems well received.
Last year alone, the government reportedly spent the equivalent of 47 million US dollars minting coins.
"If you print a coin, it is actually more expensive than the face value of the coin, so if you print more coins, it's more expensive and I think more and more coins just disappear so it will become more and more costly to print those coins," said Kim Bowon, a professor from Kaist Business school.
The trial is being conducted by the Bank of Korea, which estimates only 20 percent of transactions here are being settled with cash. According to officials, there is a good chance the trial to phase out coins could ultimately lead to the country becoming the world’s first cashless society.
Copyright © 2017