Zeng Zhong, a 69-year-old man living in Huizhou, Guangdong Province, was appointed as a juror together with 32 other people by the Court of Huicheng District on February 21, 2017. He originally moved from Hong Kong to Huizhou's Huicheng district to do business in 1986.
‍“It is my honor to be appointed as a juror by the Court of Huicheng District and I will hold fast to my position,” said Zeng. “Since jurors from Hong Kong and Macao know much more about the legal systems and customs of the two regions, they can play a bigger role in communication and coordination, and make contributions to solving conflicts related to Hong Kong and Macao.” 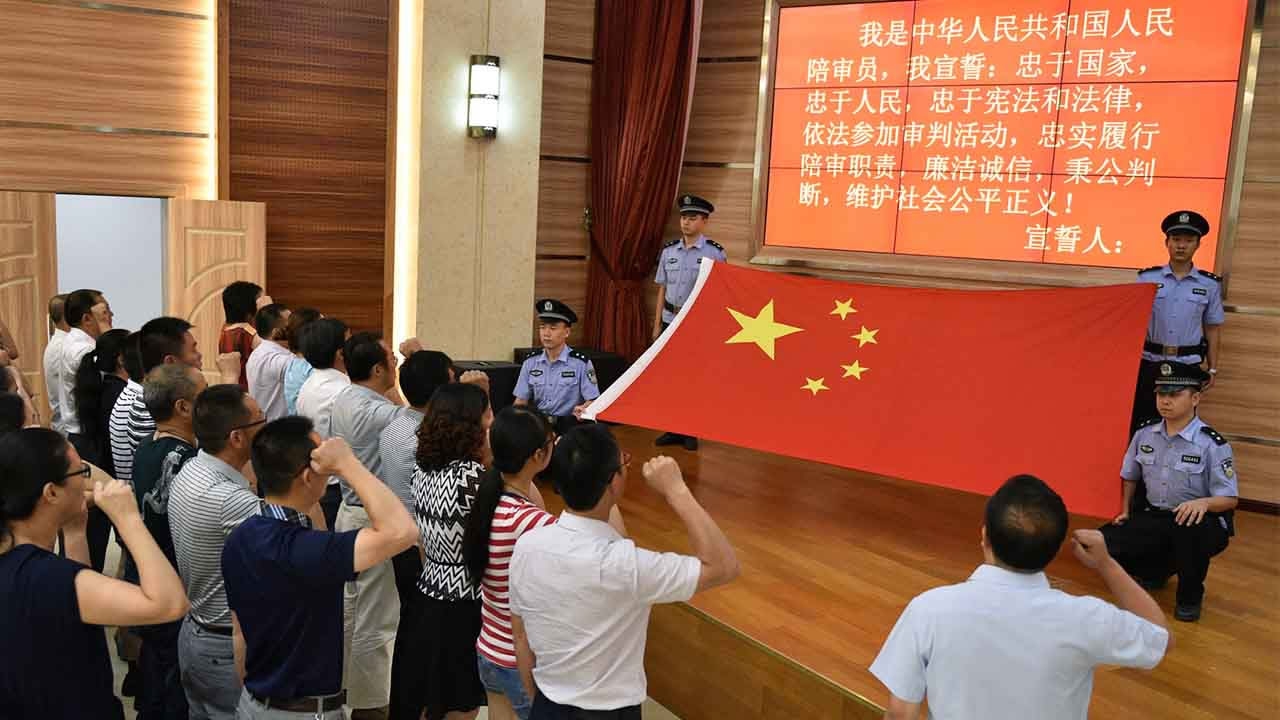 CFP Photo
So what does it mean to be appointed as a juror?
The People’s Jury System has been in place on the Chinese mainland since May 1, 2005. The jurors are allowed to participate in all hearing activities of People's Courts according to the law, enjoying the same rights as regular judges after assuming their posts. The jurors are not chosen on a per-trial basis, but serve five-year terms in the jury pool, working on different cases from time to time. 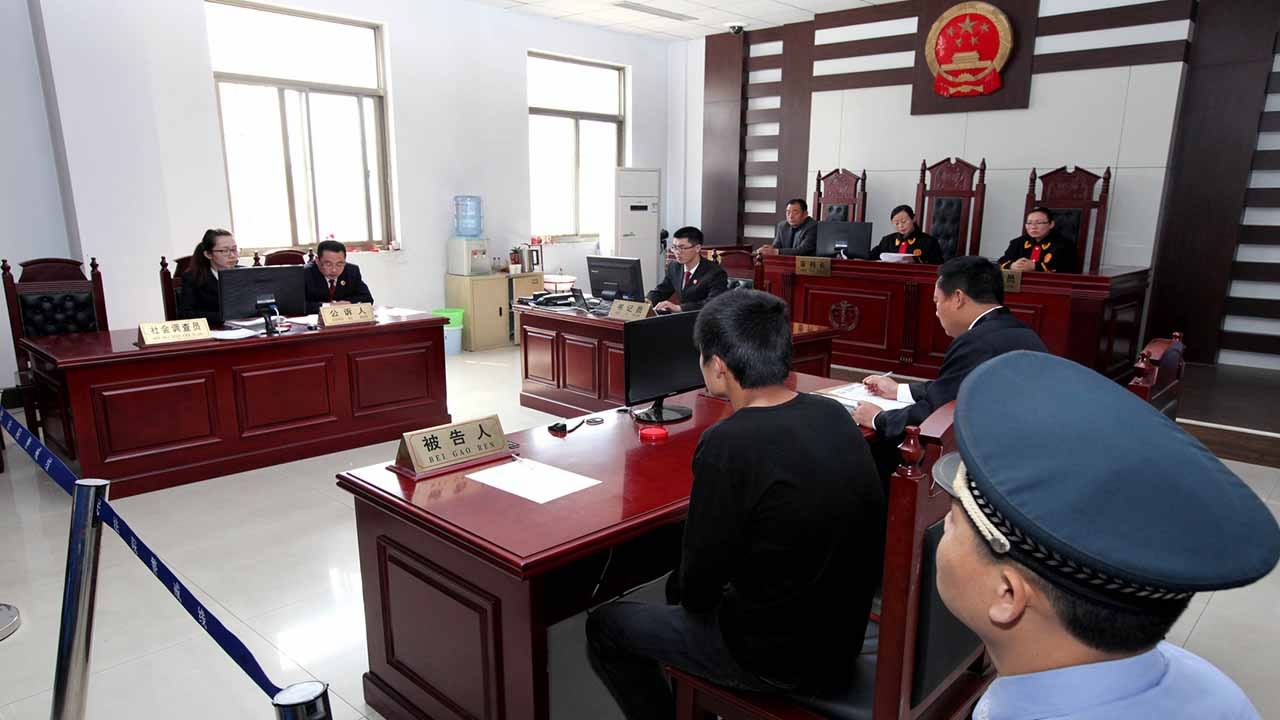 CFP Photo‍
According to Articles 4-6 of the Jury System Decision, a candidate for the position of people's juror must meet the following requirements:
a. must uphold the Chinese Constitution;
b. must be older than 23 years of age;
c. must be of good moral character;
d. must be physically fit and healthy;
e. must have a minimum of a junior college degree;
f. must not be a lawyer, a member of the National's People of Congress, an employee of the Public Security Bureau, People's courts, People's procuratorate, or National Security;
g. must not have a criminal record;
h. must not have been terminated from public office. 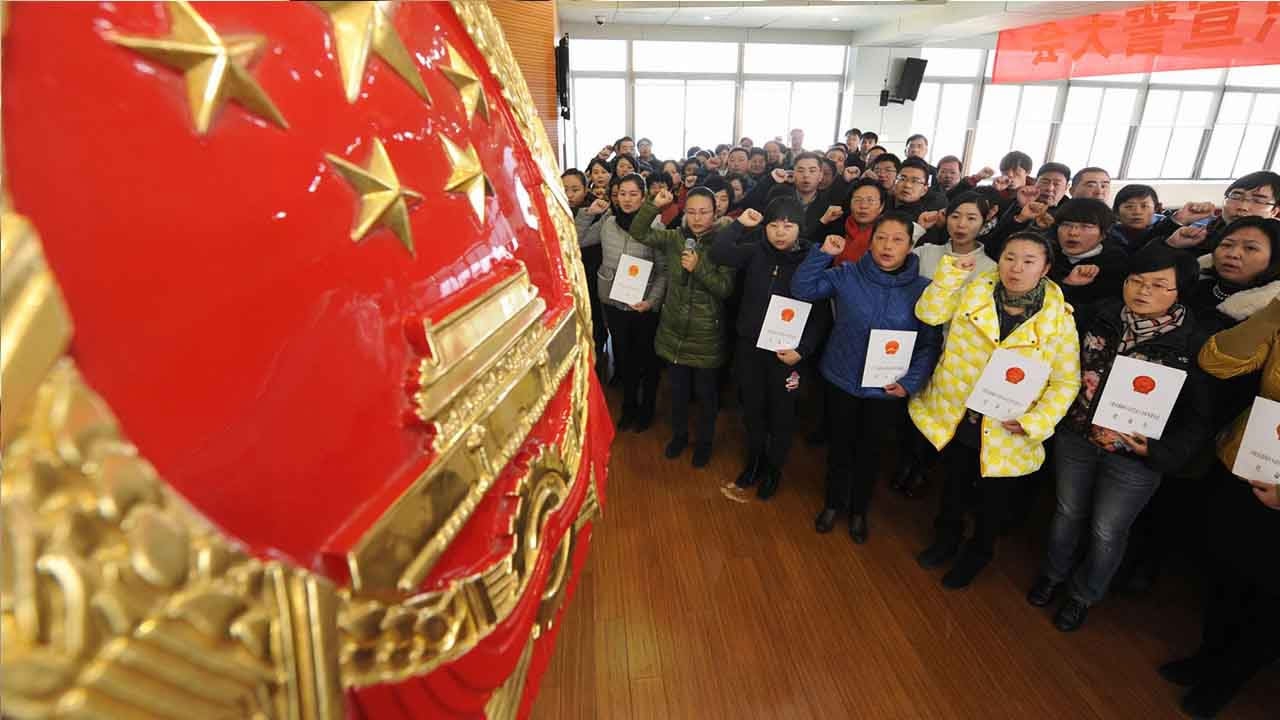 CFP Photo
Since April 24, 2015, the Supreme People's Court has carried out trial reforms of the People’s Jury System in 50 courts from 10 regions. On June 30, 2016, The Supreme People's Court released a mid-term report on the achievements of the trial reforms, pointing out that jurors have participated in 10,002 criminal cases, 59,616 civil cases and 4,711 administrative cases since the beginning of the reform, leading to great improvements in the People’s Jury System.
According to the President of the Supreme People's Court Zhou Qiang, the implementation of reforms will add more transparency and justness to the country's judicial system.
Copyright © 2017