Guest commentary by Zheng Yiran
On September 11, 2016, at the Central Academy of Fine Arts (CAFA) Art Museum, a thousand people squeezed into an auditorium that can accommodate only four hundred audience. It was the Beijing Premiere of Wang Min’an’s documentary, “Michel Foucault”. Hundreds of people were standing on the aisle to watch this 83-minute film,  considered to be the epitome of the “Foucault Fever” in contemporary China.
Michel Foucault was a French philosopher, social theorist, and historian of ideas. He was one the most well-known foreign thinkers in China, and the most influential French philosopher for Chinese intellectuals and college students. Each year, tens of thousands of students who major in the humanities, art, and social science write papers, thesis and dissertations focusing on Foucault, or at least quote his sentences. ‍
In Douban, a very popular Chinese SNS website allowing people to share comments related to books, films and other cultural products and activities, the reading group of Foucault has gathered 12,000 people. The number of Foucault fans beats that of Immanuel Kant, Martin Heidegger, G. W. F. Hegel. Interestingly, Foucault's group is also bigger than other groups tagged “French culture,” “French literature” and “Sophie Marceau,” who is considered as the most popular French movie star in China. 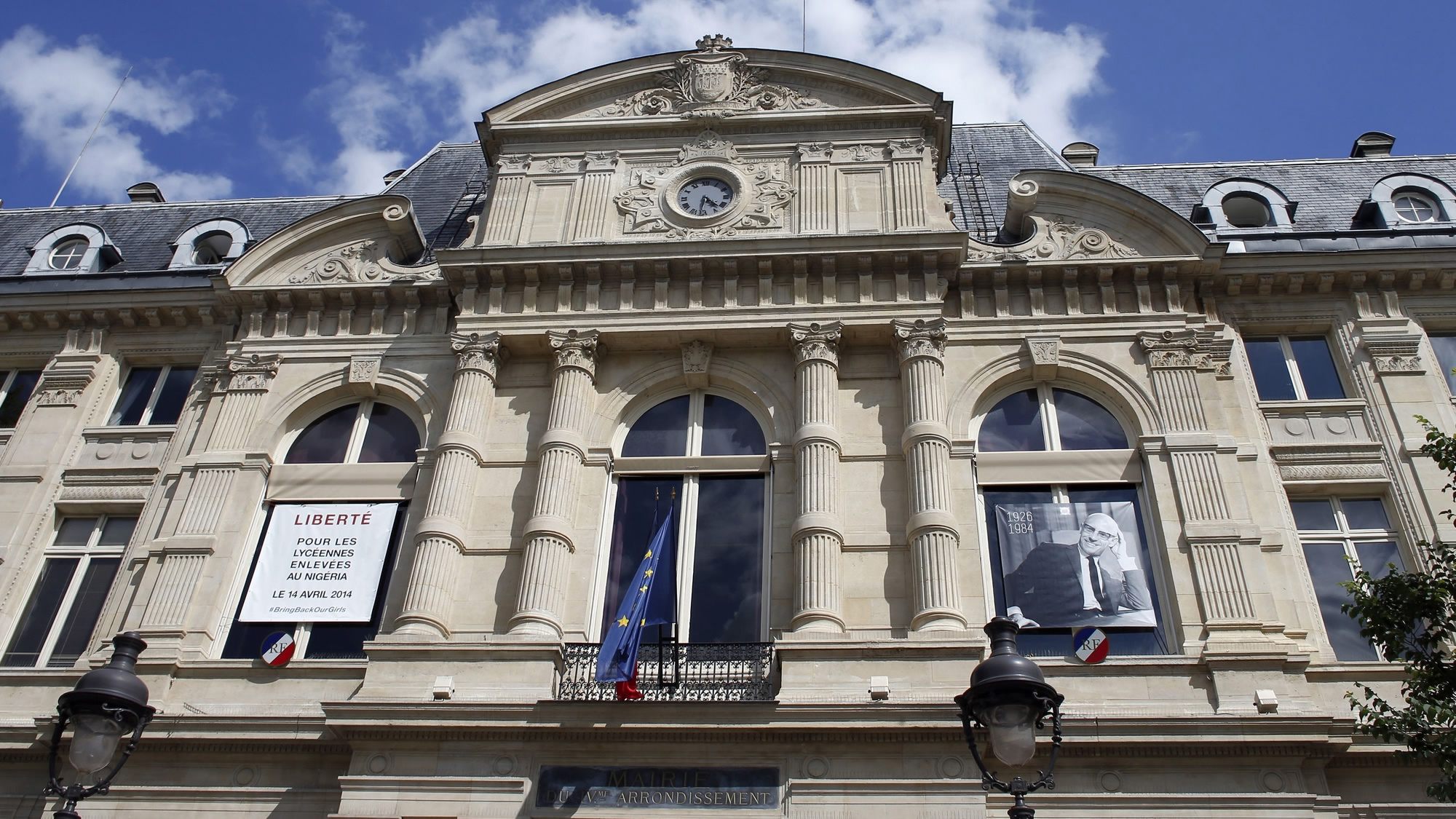 A picture of French philosopher Michel Foucault is seen (at right) on the city hall of the fourth Parisian district to mark the 30th anniversary of his death on June 25, 2014, in Paris. /CFP Photo
It is worth thinking about the wide acceptance and spread of Foucault in China, who inspired Chinese intellectuals and changed their ways of thinking. When China has experienced dramatic transformations in the recent decades, people can find explanations from Foucault.
In commemoration of the 30th anniversary of Foucault’s death. Institute for Cultural Studies, Capital Normal University, Red Brick Art Museum, and an academic journal Producing co-organized a forum “Michel Foucault in China” in November 2014. The topics in the forum are Foucault and philosophy, Foucault and ethics, Foucault and arts, including literature, painting, movie, music, architecture, etc. Scholars discussed his influences in all aspects of real life in contemporary China. 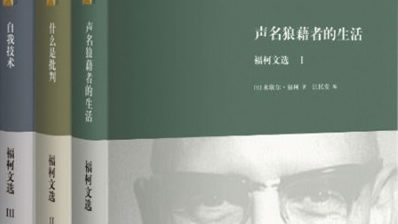 Michel Foucault's books in Chinese. /Xinhua Photo
Professor Wang Min'an is the most famous scholar in the field of Foucault study. He came up with three reasons for Foucault’s popularity in China, “The first is the significance of his thoughts. The second is the his beautiful writing and perfect expression. The third is his mysterious and charming personality and lifestyle.”
In the past several months, Wang Min'an’s documentary “Michel Foucault” was shown in Guangzhou, Beijing, Nanjing, Shanghai for more than 10 times, attracting over 4,000 audience. Meantime, much more people has sharing their comments of the documentary, of Foucault in social media. Foucault is welcomed in such a more open and multicultural society of China.
(Zheng Yiran is assistant professor of Institute for Cultural Studies, Capital Normal University. The article reflects the author’s opinion, not necessarily the view of CGTN.)
0km
Copyright © 2017