Klaus Schwab: 'Globalization in its old form has come to an end.'
POLITICS
By Jin Zixiong

Klaus Schwab, founder and executive chairman of the World Economic Forum (WEF), has praised China's role in driving global economic growth and its commitment to globalization.

In an interview with CGTN’s Tian Wei, Schwab underlined the importance of the Belt and Road Initiative. 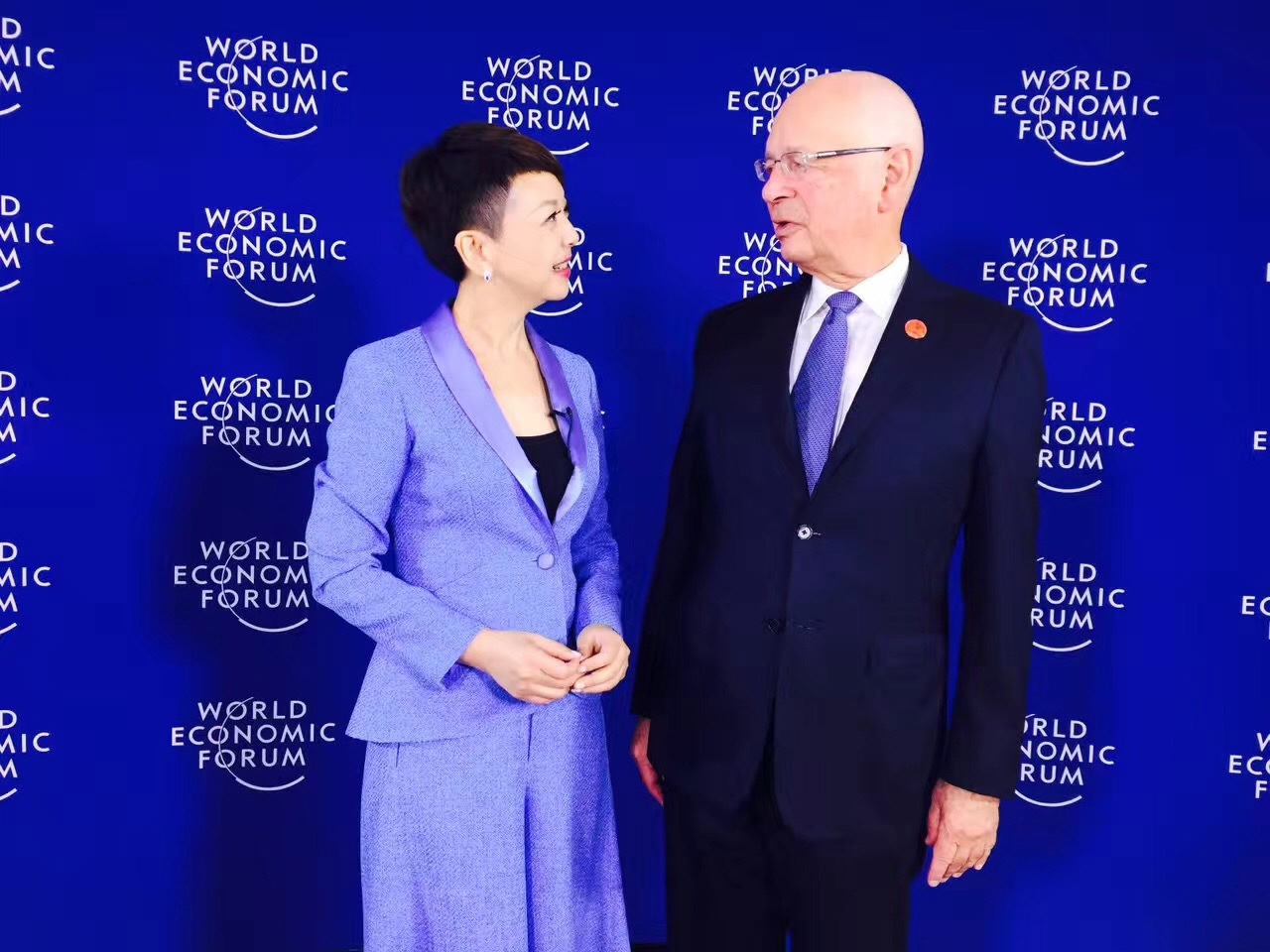 Schwab called for a different form of globalization that can ensure dialogues in a multipolar world.

"We have to make globalization much more inclusive," he said. He says globalization today is not a homogeneous structure, but more of a network. 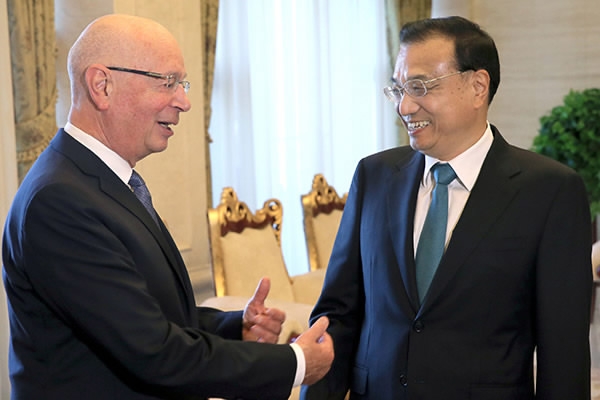 During this year’s WEF, Premier Li Keqiang said China is ready to push forward with institutional reforms and tap market potential through innovation and entrepreneurship to seize opportunities brought by the latest round of global technological and industrial revolution.

Klaus  Schwab founded the WEF in 1971, initially known as the European Management Forum. In 1987, the forum changed to its current name and sought to broaden its vision by focusing on international concerns.