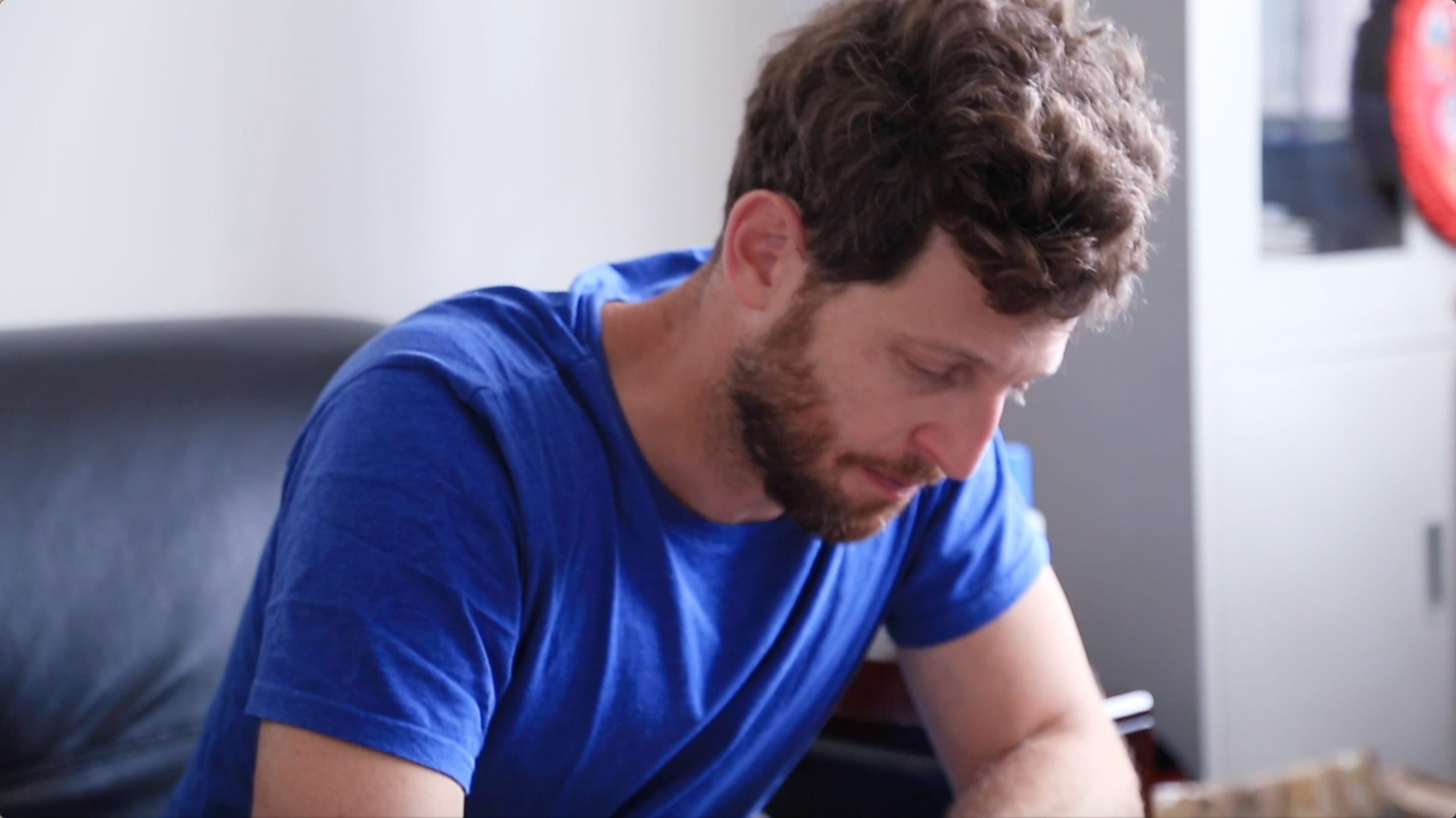 Nadan Pines directs and appears in Grasslands. /Looking China screenshot
Nadan Pines, director of the film “Grasslands”, comes from Tel Aviv University in Israel. As a youngster, he was so curious about the spirits of Mongolian culture that he traveled thousands of miles to the boundless rich grassland to explore its true essence. 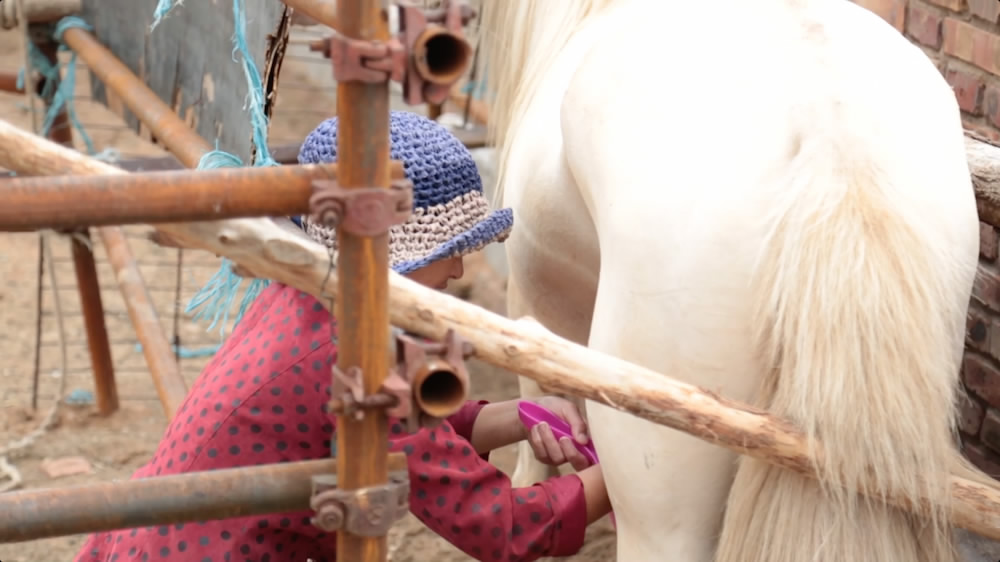 Herdsmen live and die under their sky. /Looking China screenshot
The film is made up of nine chapters: You, History, Chase, Nomads, Home, Sand, Music, Change and Grasslands. Actor-director Pines explores Mongolian culture and the legend of Genghis Khan in the film. 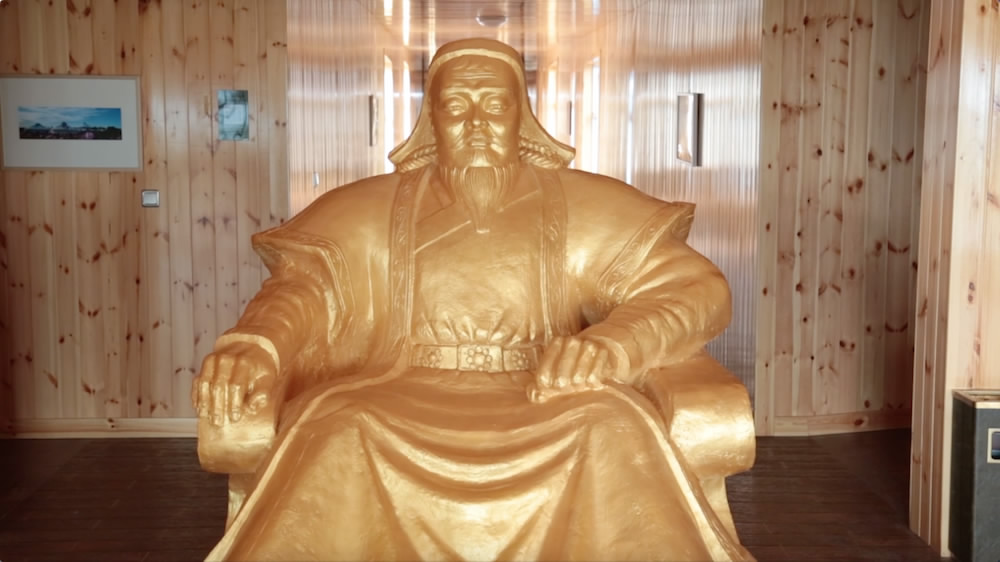 Don't be scared by the wind. /Looking China screenshot
Pines gained insight into the extraordinary charisma of the legendary man. He also found that people living in grasslands still enjoy the material and spiritual legacy he left even to this day. “Now the grassland is lonesome for its heroes.” 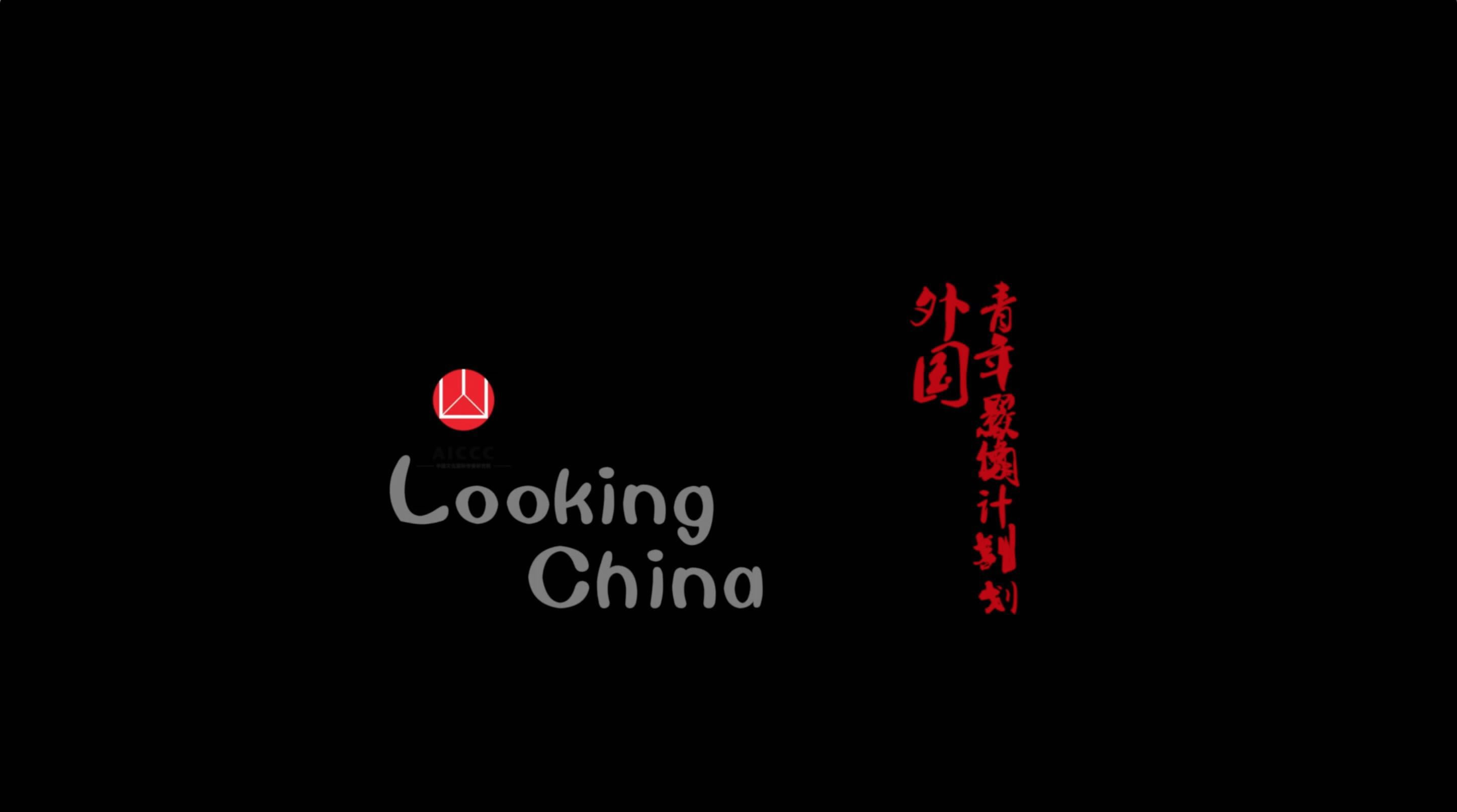