That came one day after Hoh Xil in northwest China's Qinghai Province was put on the list as a World Natural Heritage site at the ongoing 41st session of the World Heritage Committee in Krakow, Poland. 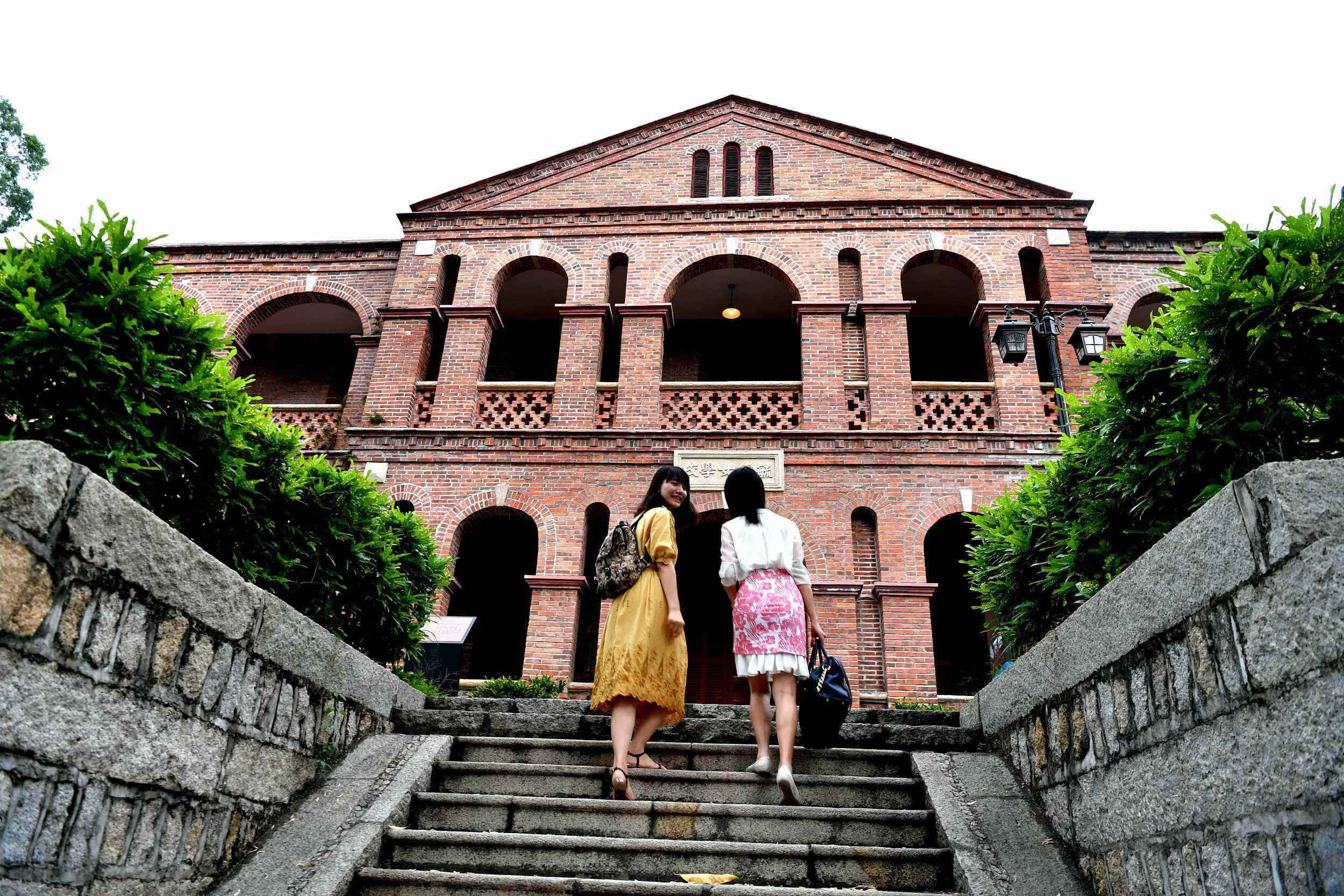 The 21-member committee hailed Gulangyu - also known as Kulangsu – as a unique place which has witnessed the process of multicultural exchanges and integration. It says that the inscription serves as a magnet for international cooperation and financial assistance for heritage conservation projects.

Gulangyu Island dates back over 3,000 years, and human activity was first recorded there about one century later.

With the opening of a commercial port at Xiamen in 1843, and the establishment of the island as an international settlement in 1903, this island off the southwestern coast of the Chinese empire became an important window for Sino-foreign exchanges.

Thanks to the influx and integration of outsiders, the small fishing village has developed into a world-famous site with a distinct cultural and communal environment.

"The island was home to an international community made up of local people, overseas Chinese and foreigners," said Wu Yongqi, a historian on Gulangyu. "It was a distinct combination and the integration of their cultures made the island unique." 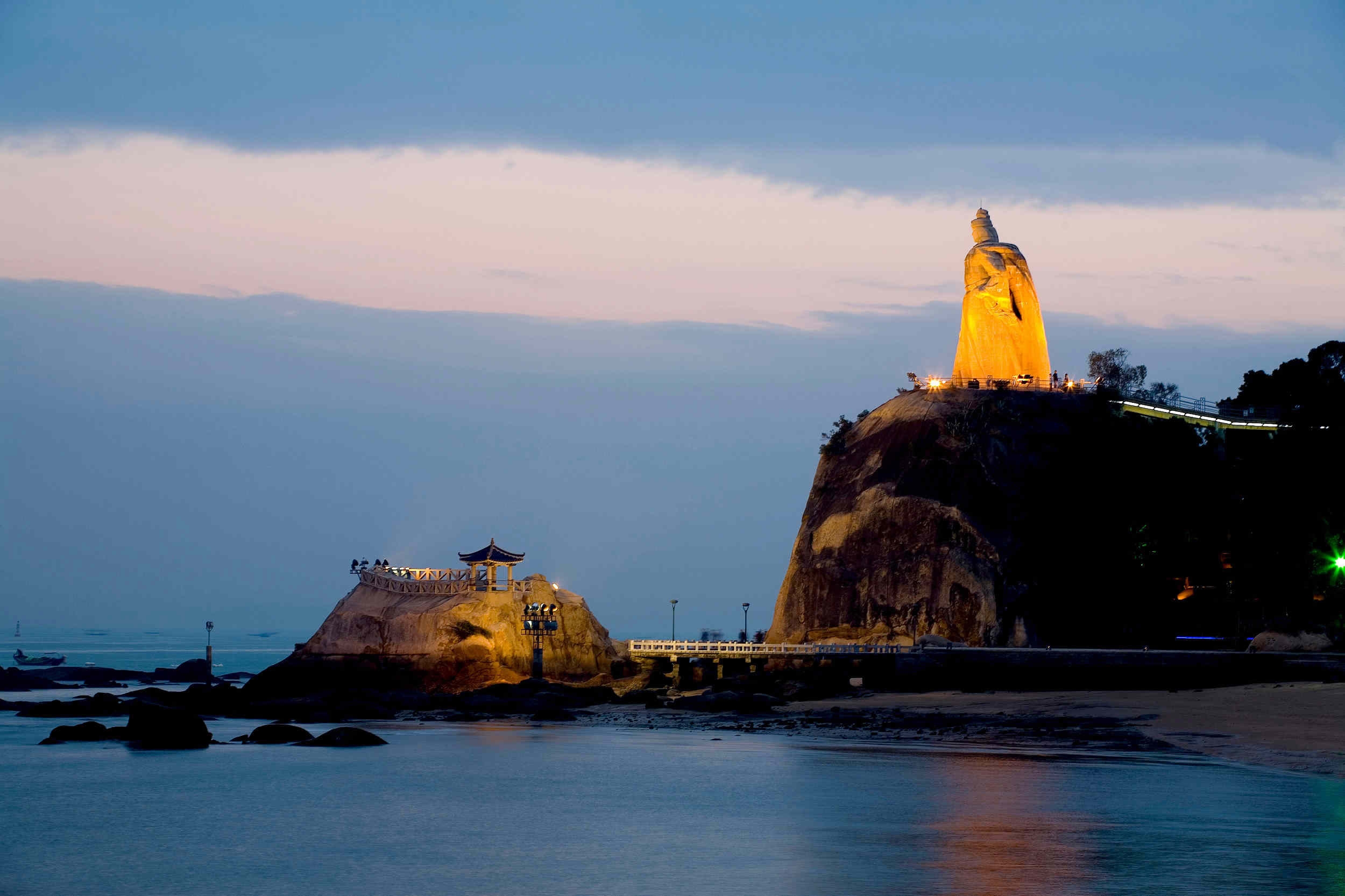 Gulangyu started its application to UNESCO in 2008. After years' of preparation and obtaining approvals at various levels, China's State Council finally recommended Gulangyu to UNESCO for consideration as a World Cultural Heritage Site in 2016.

To be considered as a World Cultural Heritage site, at least one out of six selection criteria set by UNESCO has to be met.

Gulangyu meets two of the criteria, including having an "outstanding example of a type of building...which illustrates (a) significant stage(s) in human history," as well as exhibiting "an important interchange of human values" in terms of the site's buildings, planning or architecture. 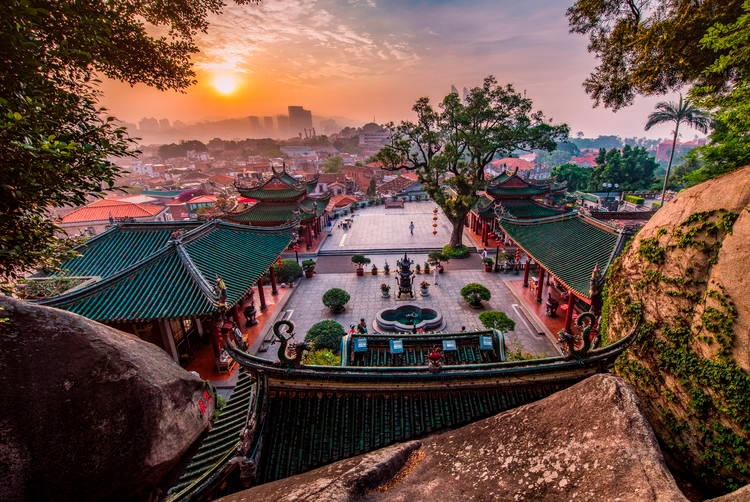 "Chinese culture has long been featured as an agricultural civilization. But in fact, marine civilization is also an important part of our culture and history. In this regard, Gulangyu will definitely enhance people's understanding of the island culture in China," Peng said.

However, experts warn that better protection is urgent. 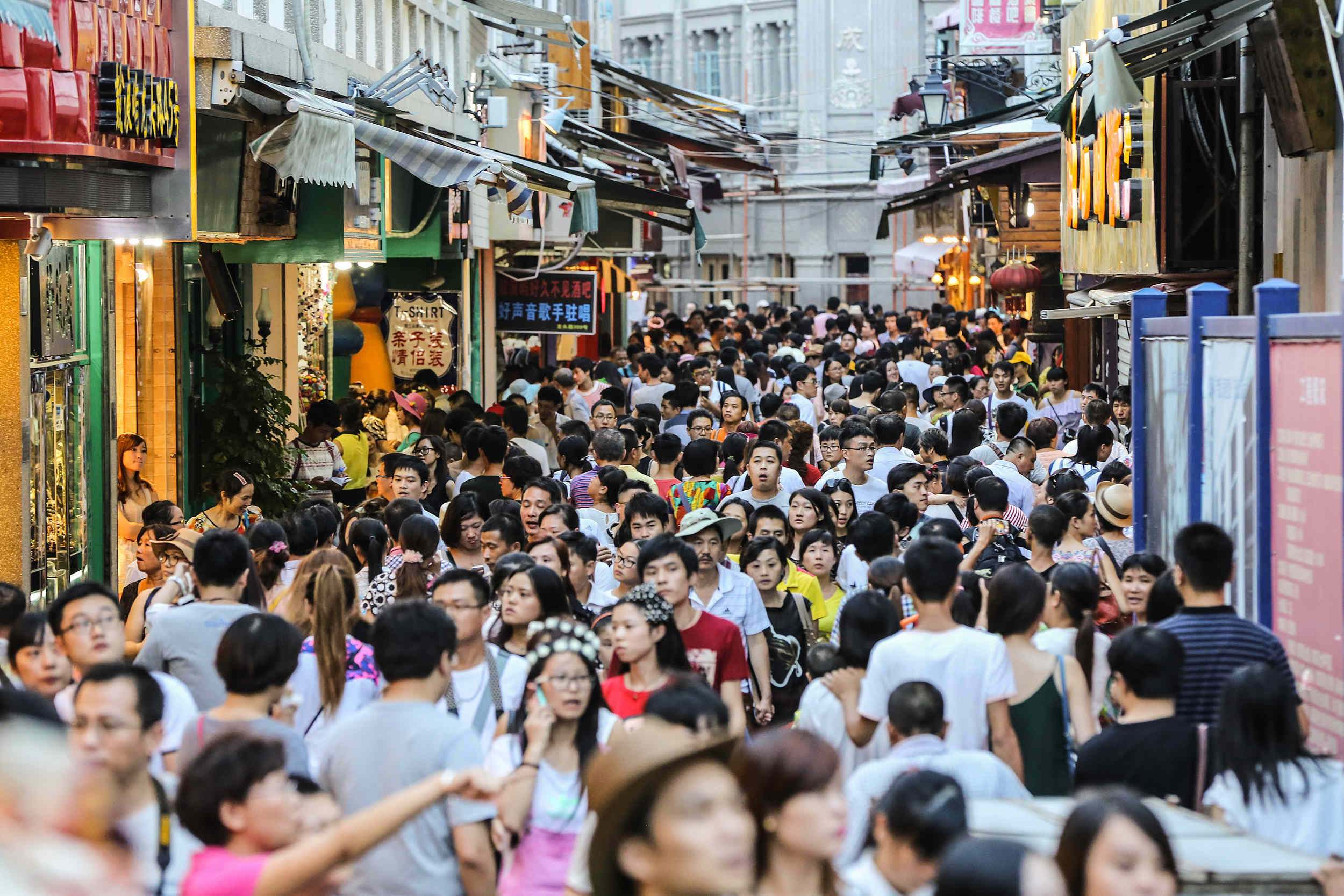 Every year, Gulangyu receives more than 10 million visitors. That poses heavy pressure on this small island, where ideally population flow would not exceed 25,000 per day.

Typhoons, fire hazards, pests and diseases are all threats to the more than 2,000 intact historical buildings on the island.

"Better protection is what we want to achieve through the world heritage inscription," said Zheng Yilin, director of Gulangyu island management committee.

This year marks the 30th anniversary of China's first inclusion on the UNESCO World Heritage List. 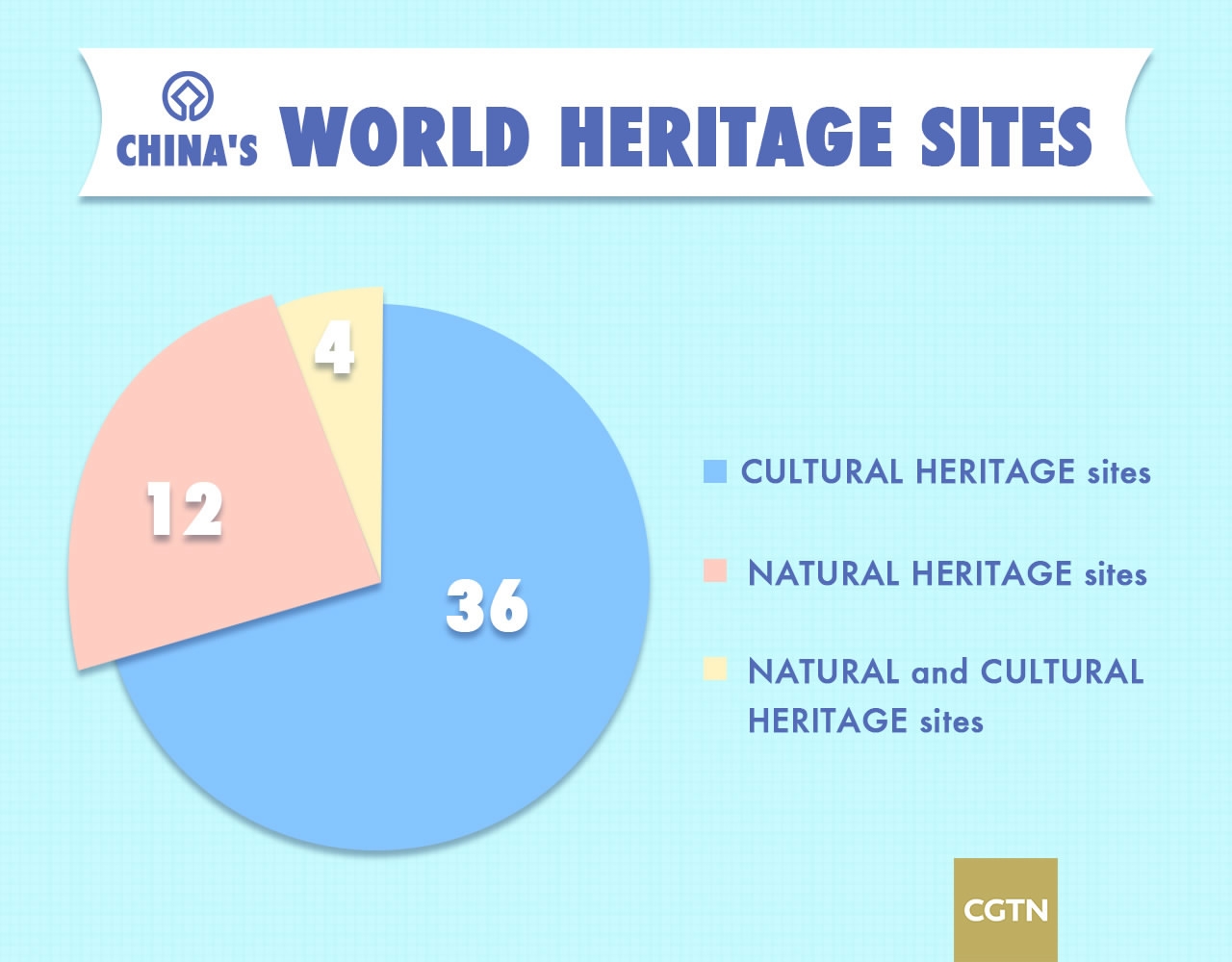