After the first press conference of the Fifth Session of 12th Chinese People’s Political Consultative Conference (CPPCC) on Thursday, Liu Zhiqin, a senior fellow at the Chongyang Institute for Financial Studies at Renmin University of China expressed his expectations for the 2017 Two Sessions with CGTN.
Reducing poverty and medical and educational reforms were the key topics last year, and Liu believes these topics will continue to dominate this year. 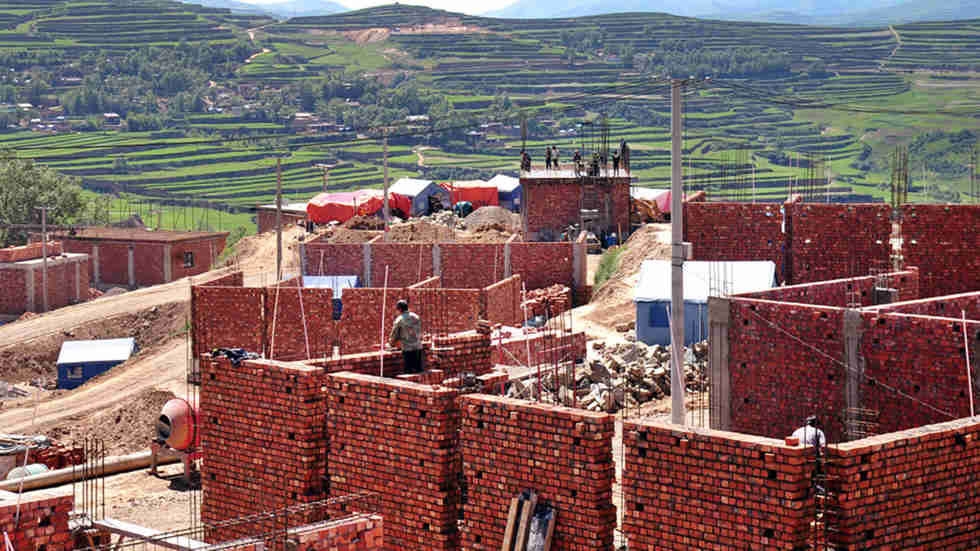 CFP Photo
In particular, Liu pointed out that poverty reduction would be a big challenge, after the government's pledge to end all poverty in China by 2020.
“They have only two years. That means the timing is really pressing. But now there are some new persons in poverty. On the left side, we lifted such a reduction of poverty, but on the right side, there are more people in poverty. This is the biggest challenge for the government,” Liu said.
While the Chinese public attaches importance to poverty, healthcare and education, overseas reporters will look for clues on China’s foreign policy for the year ahead. 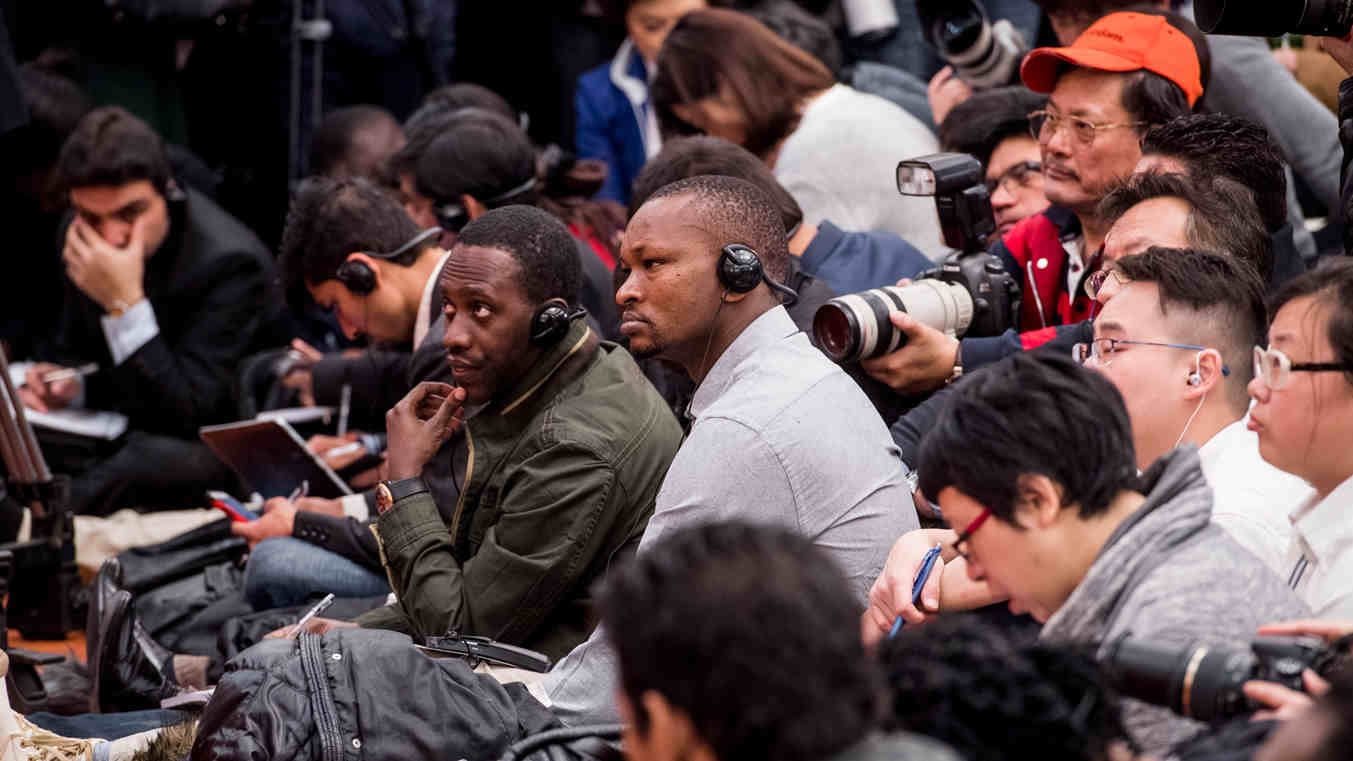 Overseas reporters at the press conference of the Fifth Session of 12th Chinese People’s Political Consultative Conference (CPPCC) on March 2, 2017. /CFP Photo
Liu expected Chinese foreign policy and defense to be the most-watched points, saying “China has announced that we will have a peaceful rise in the economy. But we still have some problems to be solved in the international field.”
For investors in China, 2017 is important, since they have to worry about returns on their investments and the value of the Renminbi. Besides, China is likely to strengthen macro-controls on the economy, and hopes to handle its debt issues modestly in 2017.
Watch the video below, as CGTN gives an overview of the major economic topics during this year's Two Sessions.
undefined
Property investment, supply-side reform, tax cuts and state-owned enterprise reforms will all be closely watched during the Two Sessions.
Copyright © 2017