On the Road again: Traveling companions on the Belt and Road
SOCIAL
By He Yan

By CGTN’s Joseph Catanzaro, Cao Xi
The Belt and Road Initiative is a new blueprint for fostering trade, investment and diplomatic and cultural ties across the globe in the 21st century.
The ambitious plan will translate into a patchwork of big-ticket infrastructure projects, diplomacy, and trade deals that aim to develop six major economic corridors connecting much of China and Asia, Oceania, Africa, Latin America, Europe, and beyond. 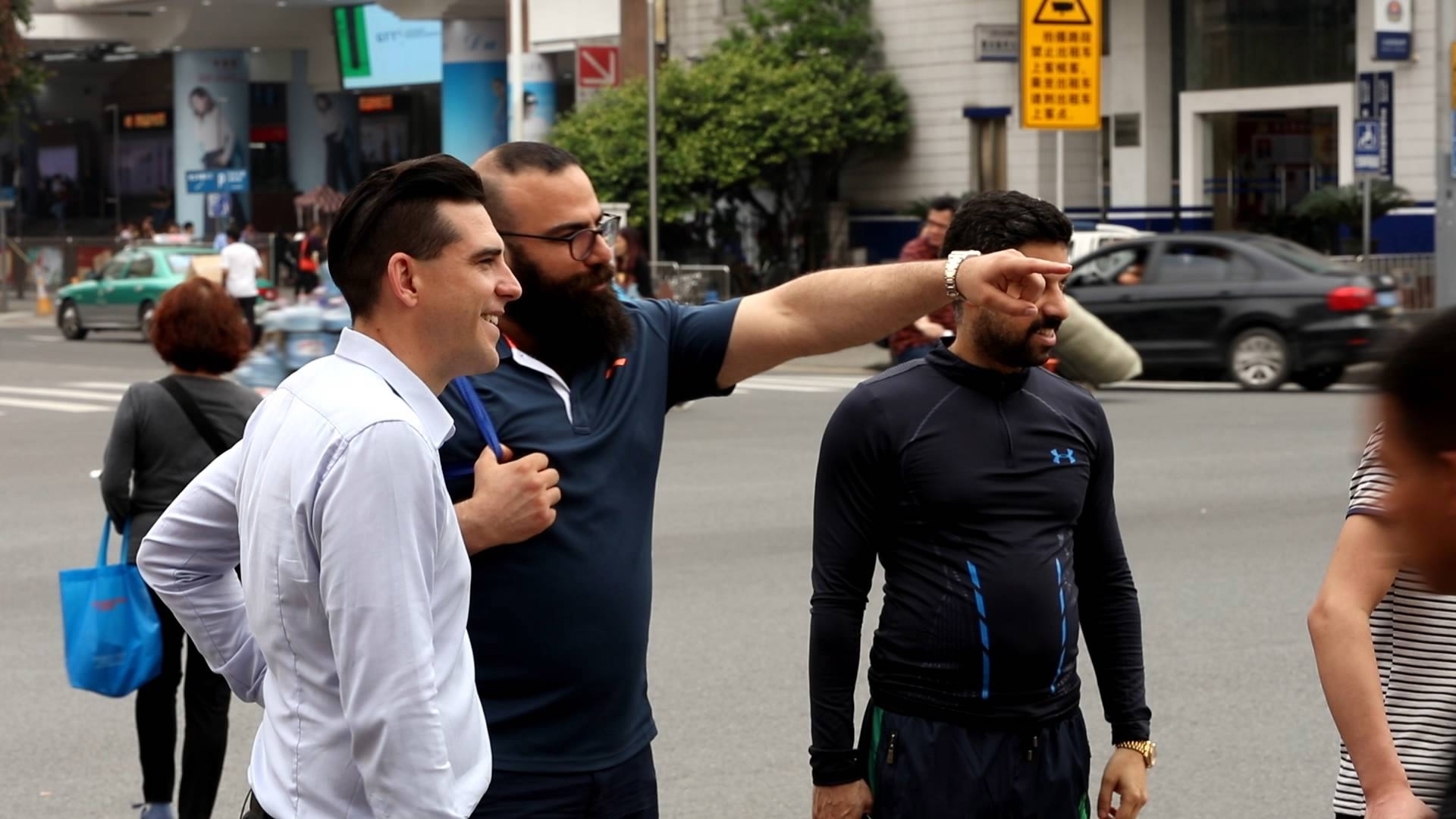 "Rediscovering China" reporter Joey Catanzaro discusses Belt and Road Initiative with foreigners on the streets of Guangzhou. / CGTN Photo
Backed by the new 100 billion US dollars Asian Infrastructure Investment Bank and the separate 40 billion US dollars Silk Road Fund, the creation of Belt and Road Initiative is big news that has been well received in China and abroad.
00:00
00:00
Video 1
But what do foreign business people and others know, and think, about the plan?
"Rediscovering China" took to the streets of the southern Chinese city of Guangzhou to speak with visitors and expatriates to find out. 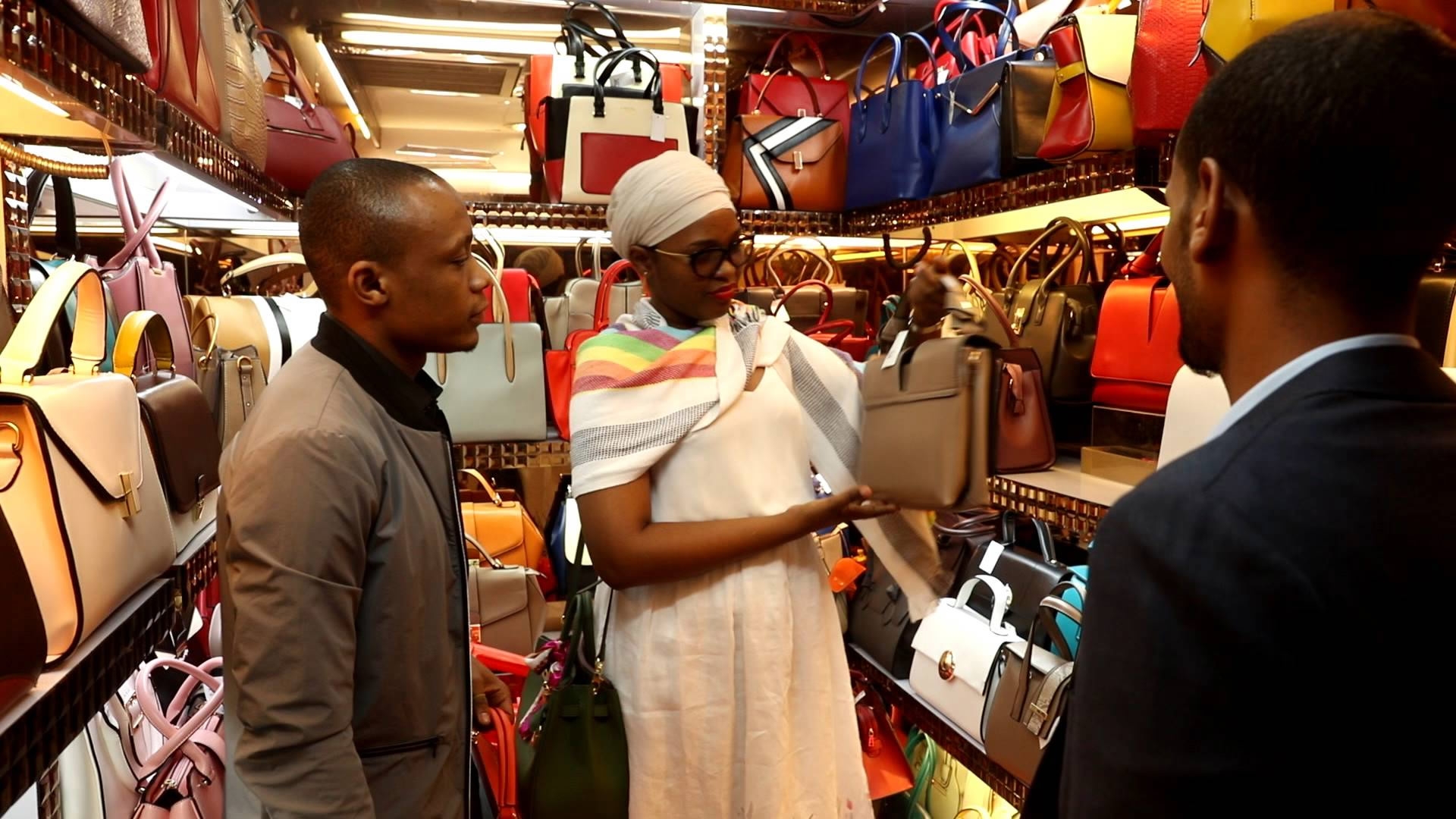 Tanzanian businessman Salaah Mohamed meets with clients using his logistics service to send goods from Guangzhou to Africa for sale. / CGTN Photo
According to a passing Azerbaijani businessman, the initiative has the thumbs up in his country and much of Central Asia.
A South African trader in the import and export business said she thought it was a good thing, but qualified her enthusiasm by saying she’d been burned by Chinese business people before, and that trust and guaranteed quality of Chinese goods were still areas that warranted some improvement.
00:00
00:00
Video 2
A Canadian clothing manufacturer with factories in Guangzhou said he hoped his country would follow the recent lead of New Zealand and other developed Western nations and join China’s initiative.
Meanwhile, an Indian businessman in the textile trade said he believed closer trade ties to China would be good for his country and business, but believed economic rivalry between the two Asian powers would prevent this from happening.
1890km
Copyright © 2017