‍WeChat released a statement on Wednesday announcing that official accounts – WeChat’s public platforms – can no longer receive payments from their readers through the “like” button, which used to be a way of tipping favorite writers for their posts. WeChat said the move came after new Apple App Store rules.
"After a long-term communication and coordination with Apple, ultimately WeChat decided to adjust the like and reward function on its IOS version. We apologize for any inconvenience caused by this change," WeChat said in its statement. 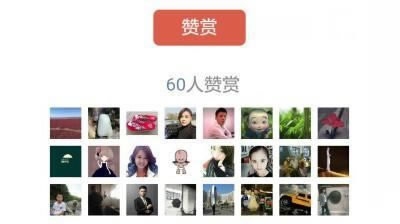 Readers used to have the option to tip favorite writers or editors through clicking on this "like" button. / WeChat Photo
WeChat, operated by Tencent, which also developed the QQ messaging software, has 800 million monthly active users in China and is by far the most widely used messaging and communication app in China, gaining a large and growing base of international users as well.
Two types of official accounts often show up on WeChat: one is registered by personal users and the other is registered by enterprises, like CGTN. Enterprises’ official accounts do not enable readers to "reward" writers, while personal accounts previously did.
This is especially the case when a personal account has accumulated so many fans, that the person can start asking for donations from readers through a “like” button at the bottom of his postings, a way for fans to support the writer or editor. 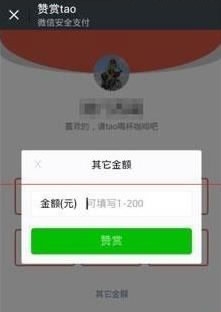 By clicking the "like" button readers have the option to reward any amount between 1 and 200 yuan through WeChat's internal pay system. /WeChat Photo
These transactions used to be made through WeChat internally, without redirecting to App Store and an In-App Purchase (IAP) system built into the app.
Under section 3.1.1 of the In-App Purchase in Apple’s new App Store Review Guidelines updated on June 13, 2016, Apple outlined stricter rules on banning payments made through non-IAP external links in apps.
“Apps may not include buttons, external links, or other calls to action that direct customers to purchasing mechanisms other than IAP,” Apple's latest guidelines say.

Apple's updated App Store guidelines. / Apple Photo
Previously, any payments made within apps downloaded from the Apple App Store needed to be made through the In-App Purchase system. App Store accepts UnionPay and AliPay in China, but not WeChat. Through IAP, Apple charges 30 percent commission from app developers for using its platform. 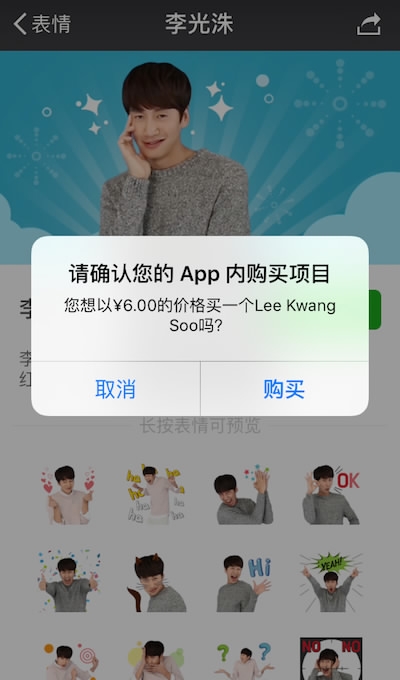 Purchases of stickers used in WeChat messages are made through IAP. / WeChat Photo
This function is unaffected on WeChat's Android version.
WeChat suggested on Wednesday afternoon that iPhone users who wish to tip articles could do so through scanning the official account’s QR code and transferring funds to it directly. The temporary plan was for official account administrators to display QR codes in articles to receive any payments.
However, this plan only lasted for several hours.
WeChat suddenly announced Thursday morning that they were closing transfers for articles published on public platforms. Some analysts say they did this to avoid the risk of being removed from App Store by Apple.
Apple has said that it treats all developers the same, and if WeChat wants to continue with this function it could do so through Apple's IAP system.
Copyright © 2017