In the past, the process could only be performed at night, because sunlight or sunlight noise prohibits quantum communication in transmission under conditions of high channel loss over long distances.

Therefore, the world's first quantum satellite, Quantum Experiments at Space Scale (QUESS), nicknamed Micius or Mozi, launched by China in 2016 can only send photons at night and it takes at least three days for QUESS to cover all ground stations around the Earth. 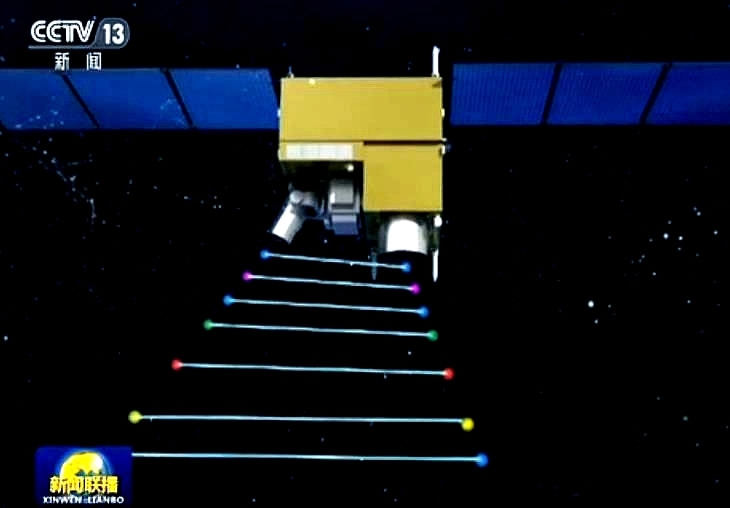 A team from the University of Science and Technology of China led by Pan Jianwei, an academician with the Chinese Academy of Sciences, has overcome the sunlight noise issue and demonstrated free-space quantum key distribution over 53 km during the day.

The new technology was announced in the journal of Nature Photonics on Monday.

"Our experiment has proved the feasibility of satellite-based quantum in daylight and laid a foundation for a satellite-constellation-based global quantum network," said Pan. 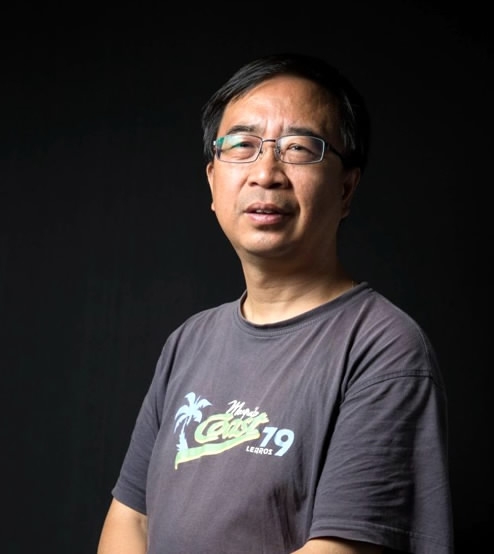 Quantum communication is ultra-secure as a quantum photon can neither be separated nor duplicated.

Accordingly, it is impossible to wiretap, intercept or crack the information it transmits.

China is hoping to establish the first-ever global quantum communications network by 2030, through linking a satellite constellation consisting of dozens of quantum satellites and ground-based communication networks.