This is China: Chongqing
SOCIAL
By Wang Jia

If you ask which city is the biggest on Earth, Tokyo or New York are likely to be common replies. But the fact is, the Chongqing Municipality covers an area of 82,000 square kilometres, the same size as Austria in all, and has now reached 32 million people, definitely qualifying it for the biggest city.

The city is one of four municipalities in the People’s Republic of China. Chongqing is located in the southwest of the country, nestling within a circle of rocky ridges, at the confluence of two rivers. A thick fog hangs constantly over the city, giving Chongqing its well-known folk title, the ‘Capital of Fog’.

The Capital of Fog

The jewel of Chongqing and one of its newest landmarks is the light railway. It fits perfectly into the complex city and mountainous landscape. Some of the stations are true wonders of engineering and a few have even been built inside residential buildings. The residents have no objection to being so close because the light railway is almost soundless. A trip on the ‘light rail’ can be like a roller coaster ride, and most importantly, the passengers are treated to breathtaking views while they travel. 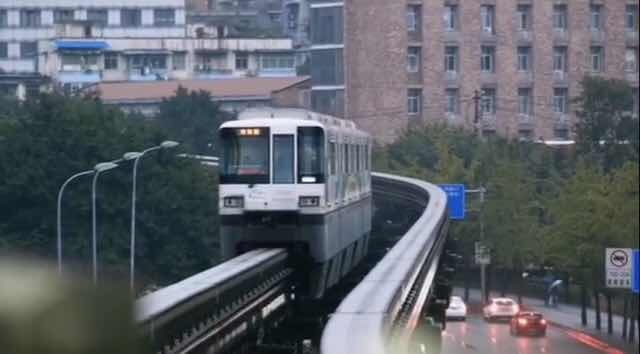 ‘The Capital of Fog’ has now been given another developmental ‘kick-start’: Chongqing today is an important way-point in constructing a revival of the ancient Silk Road, part of what’s known as the ‘One Belt, One Road’  initiative. A free trade zone is being established here and the facility will provide Chinese and foreign entrepreneurs alike with new business opportunities. Moreover, it will also be a powerful incentive for future tourists. 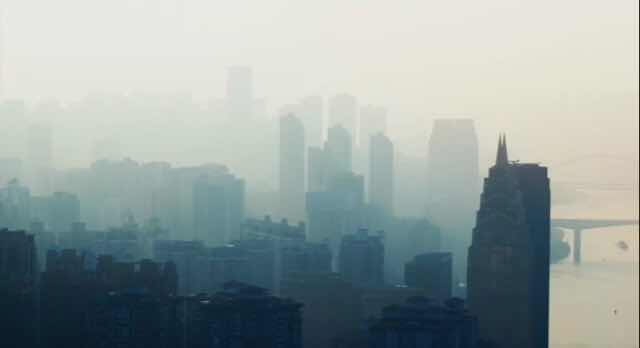 The view of the Chongqing city. /CGTN Photo

Hot-pot: the steamboat of Chongqing

Hot-pot, also known as the Chongqing steamboat , originated since the 16th century. Centuries ago, when local boatmen needed a quick meal, they simply threw whatever was available into a pot of boiling water. The only consistent ingredient in that unsophisticated mix was a very spicy and fragrant pepper native to Sichuan Province. That very fiery pepper could help anyone warm up in any weather and now became an important symbol of ‘the Fog Capital’ and the principal ingredient of Chongqing hot-pot.

Panda: the miracle of surviving

Not far from Chongqing is Wolong, a national nature reserve in Sichuan Province, founded in 1963. It covers more than 200,000 hectares and the grounds are home to well over 4,000 different animal species including China's national treasure - pandas. 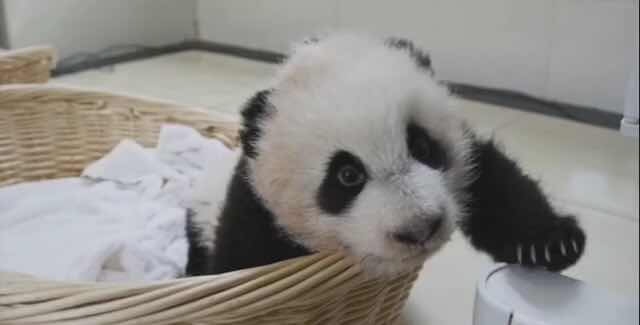 Nowadays, most of the pandas in the wild inhabit in Sichuan. There are 471 pandas living in captivity around the world, with 1,864 living in the wild. Chinese authorities have created a unique preservation program, as opposed to using old newsreels and textbooks.