China’s ambassador to the United States called for more trade between the two countries on Thursday as he addressed top US regional officials gathered for the National Governors Association conference in Providence, Rhode Island.

Trying to counter the rise of protectionism in America under the President Donald Trump's administration, Cui Tiankai said that increasing bilateral trade would benefit both the US and China.

“When we make the pie bigger, both China and the United States will be able to take a bigger bite,” he said after being invited as guest of honor to deliver a speech at the meeting. 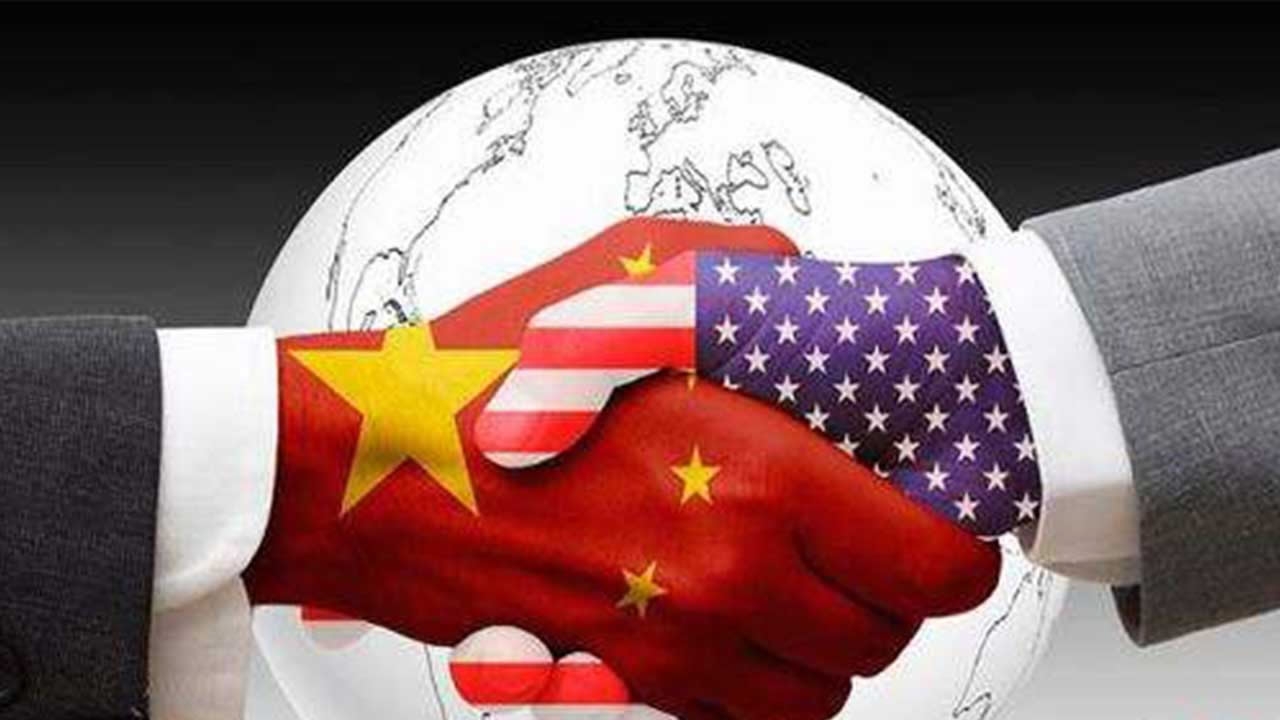 Trade between China and the US is important to the global economy. /Xinhua Photo

Trade and investment between China and the US are respectively worth 550 billion and 170 billion US dollars, according to China’s General Administration of Customs.

Its data also showed that China’s foreign trade is expanding at its fastest rate since the second half of 2011 and China’s trade surplus towards the US is at a 20-month high.

Such numbers will be the subject of much talk at the first round of a Comprehensive Economic Dialogue between Chinese and US officials in Washington DC on July 19. At the meeting, the US want to reduce the trade gap with China while the Chinese side will seek more respectful treatment from China critics in power in the US. 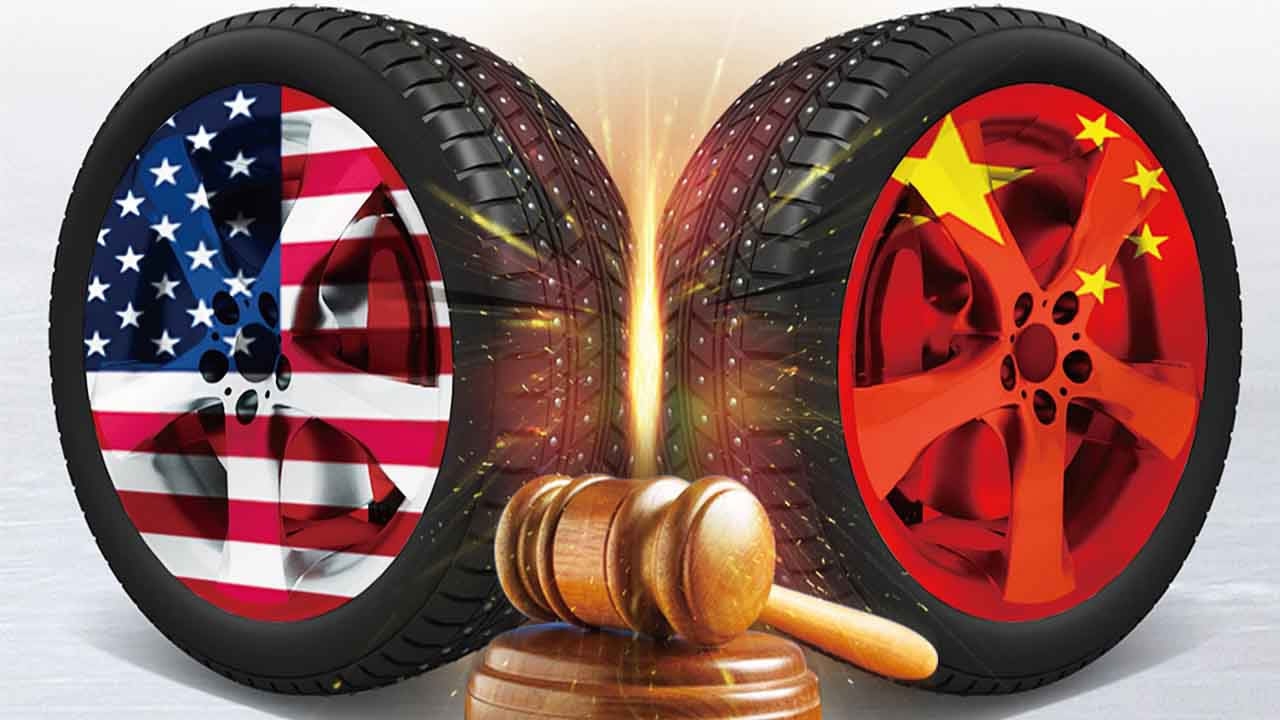 There is hostility to Chinese products in the United States. /VCG Photo

Cui said that he hopes the US business community can remind the Trump administration of how important the bilateral trade negotiations can be.

He also pointed to “troubling developments” in China-US relations driven by “those who refuse to let go of their outdated mind set” and “those who play for selfish, political gains,” without specifying who he meant.