The video illustrated the boys are orphans but were adopted by a mixed martial arts (MMA) club based in Chengdu, southwest China’s Sichuan Province.

At the club, children enjoy free food and accommodation but attend training sessions on the daily basis.

Chinese netizens condemn the MMA for exploiting orphans in commercial performances. They expressed two main concerns: if the club is eligible to adopt children and use them in commercial shows; and if learning martial arts will upgrade their personal lives? 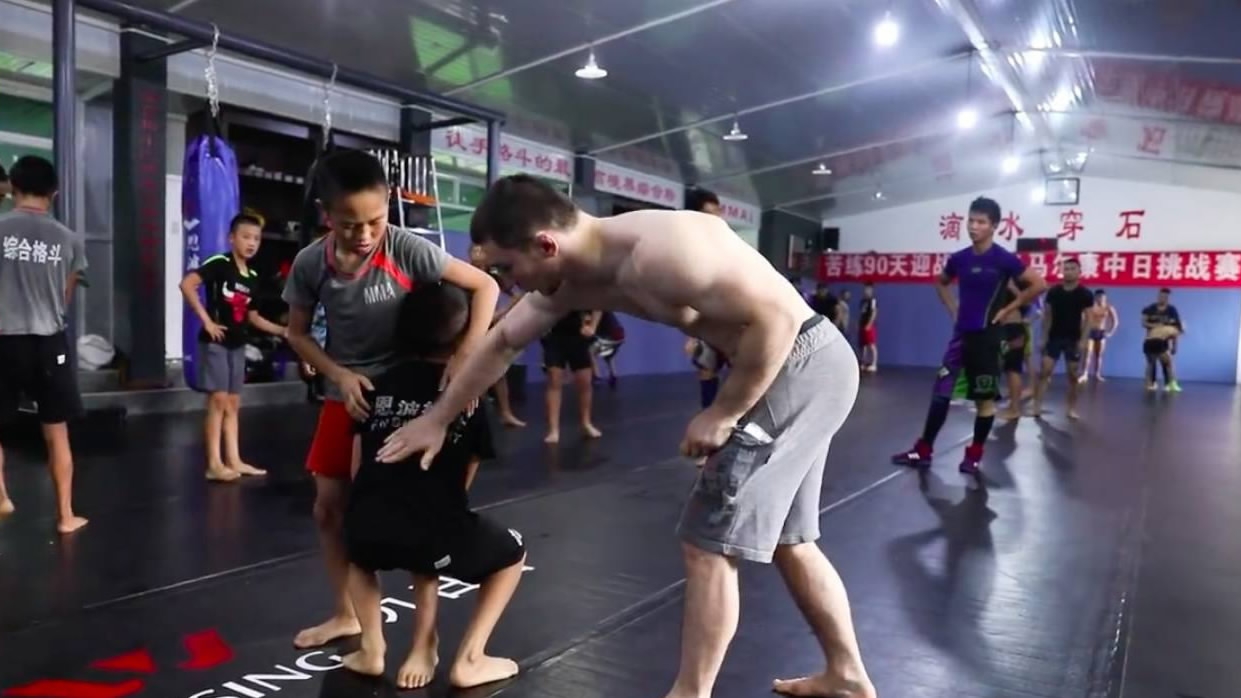 “Here is better than my hometown”

Both the boys are from Liangshan, a poverty-stricken region in Sichuan Province.

“My father died, and my mother left home, learning mixed martial arts in the club is very tiring, but I have a reliable living source, such as food and a place to live, which is much better as compared to my home,” said one of the boys, nicknamed Xiaowu. 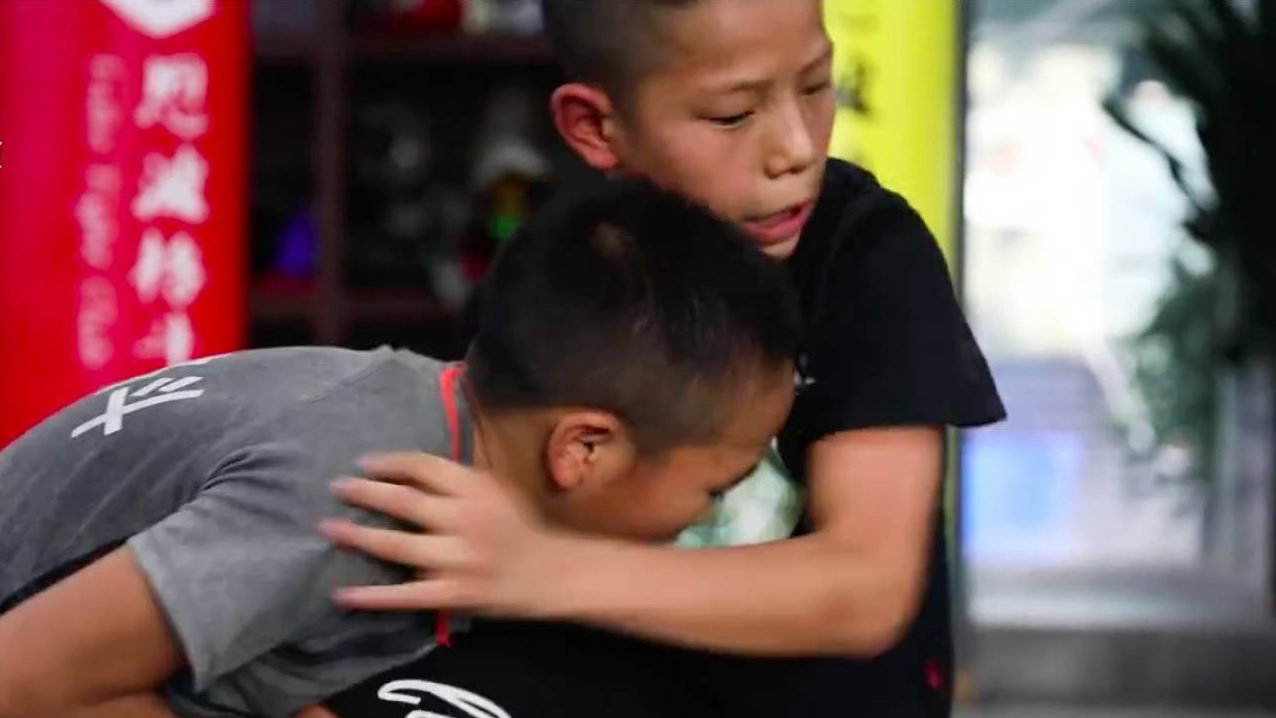 “I get eggs and beef in meals, but back home I get only potatoes. If I had not moved here, I might be working as a laborer in my hometown or some big city.”

The second boy also shares the thoughts with Xiaowu.

In the video, a kid insisted on practicing more after a routine training session. He told a reporter he was not living up to the trainer's expectations and was afraid he might be sent back. 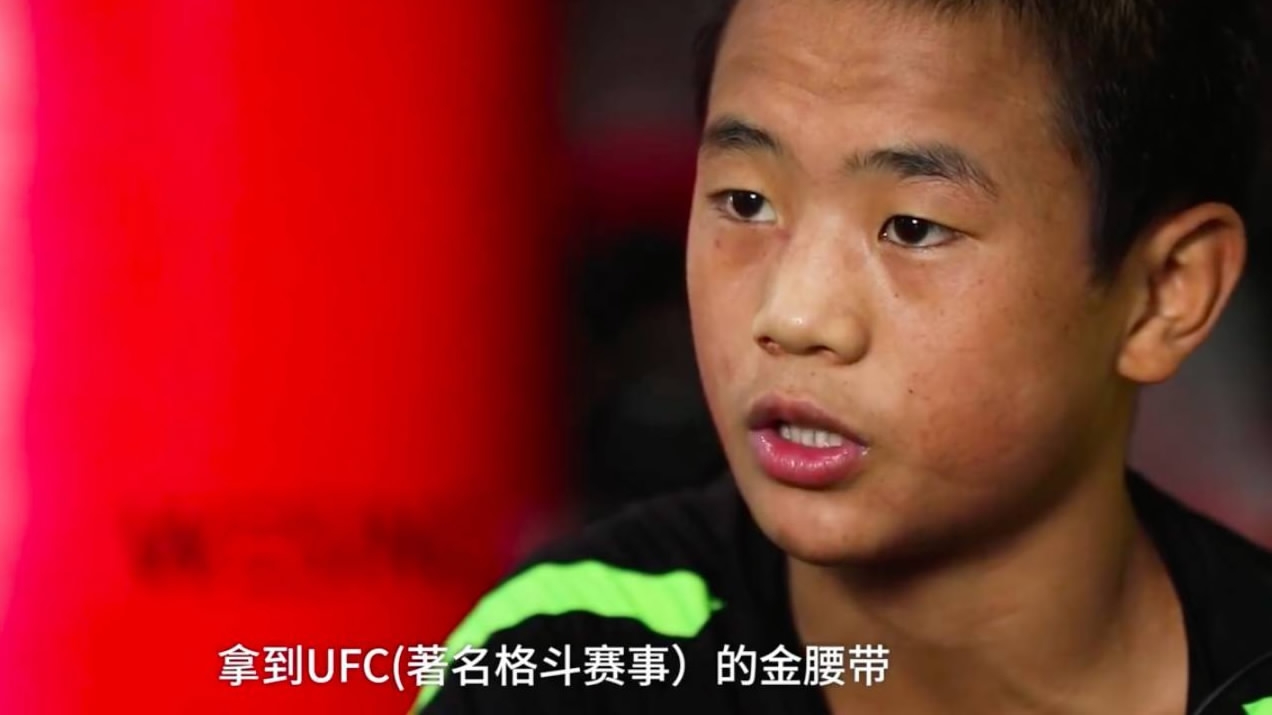 The MMA club was set up in 2000 by a retired Special Weapons And Tactics member En Bo who attempted to help street boys get a healthy life.

Since 2000, the club has adopted over 400 children who are either orphans or left-behind in the countryside.

The viral video is edited, it was a promotional performance for the club, he said. 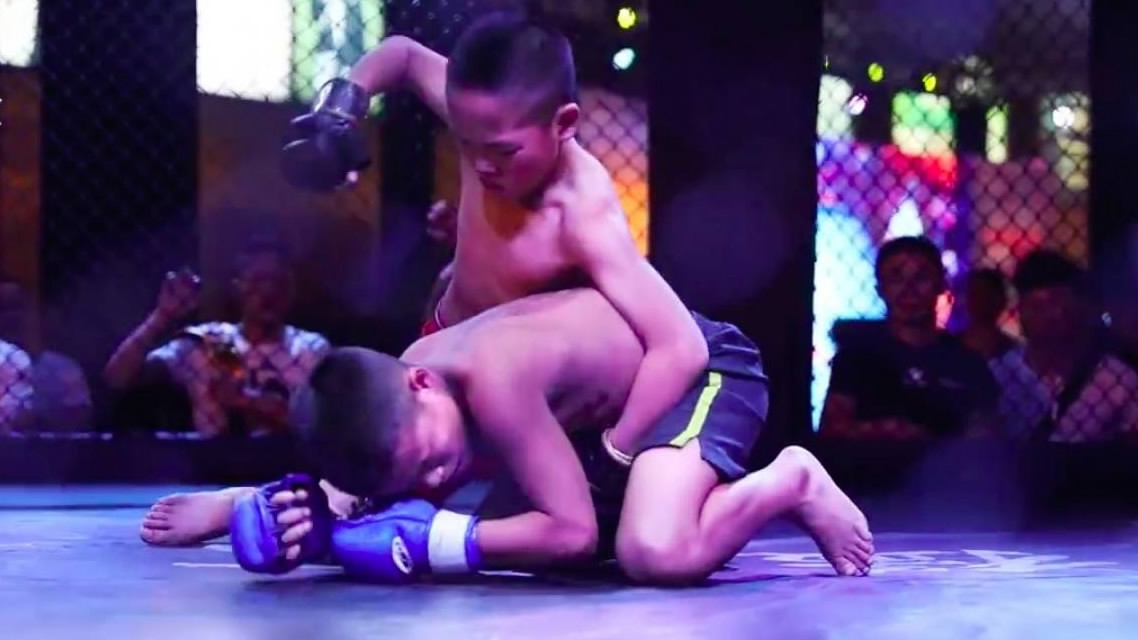 Boys during the performance. /Screenshot of Pear Video

“They performed under supervision as a coach guided them,” said Zhu.

He stated that only adults are qualified to participate in competitions adding that all children were adopted through a legal process and the club would make sure each child receives basic education.

From suspicions to admiration

The suspicions of illegally adopting children and exploiting them for commercial benefit were argued by others who support the idea. They said learning a skill is good for kids who have hard lives without parents and a family. 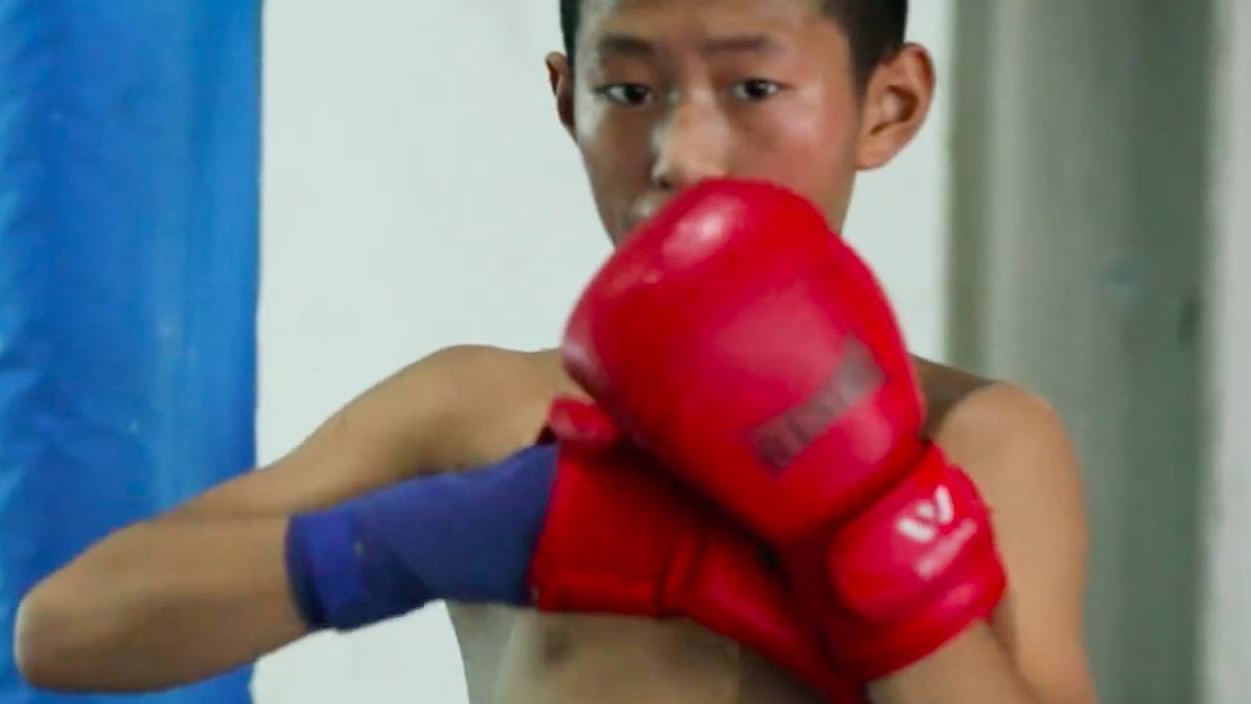 “Even if they do not take a professional pathway in the future, they can get a certification, or become a gym coach. The club is enabling them to earn a decent living, apart from offering food and accommodation,” said @Dibachengqiye on China’s equivalent of Twitter, Weibo.

The club founder En Bo was an orphan since the age of eight. After joining SWAT at 18, he has achieved multiple recognitions in the field of martial arts in the army.

“I used to work in poverty-stricken regions,” said En Bo.

“I saw too many children under ten who steal, fight and wander around on the street. Since then, I always wanted to do something to help them.”

Ten years past, hundreds of children “graduated” from the club. Some of them are doing business, some others became SWAT members. One of them has even become a national champion in Chinese martial arts. People who are aware of En Bo’s background express their gratitude towards him.

As of now Chengdu police center has intervened, and the club is under investigation, according to Beijing Youth News.