By CGTN's Han Peng
The Special Envoy of China-Pakistan Economic Corridor (CPEC) Zafaruddin Mahmood has said that the 54-billion-US-dollar project is of strategic importance to Pakistan, noting, in an interview with CGTN, that it serves peaceful purposes.
On 13 November 2016, CPEC became partly operational when Chinese cargo was transported overland to Gwadar Port for later maritime shipment to Africa and West Asia.
The CPEC is a massive infrastructure construction project which stretches from Xinjiang Uygur Autonomous Region in northwest China through Pakistan. 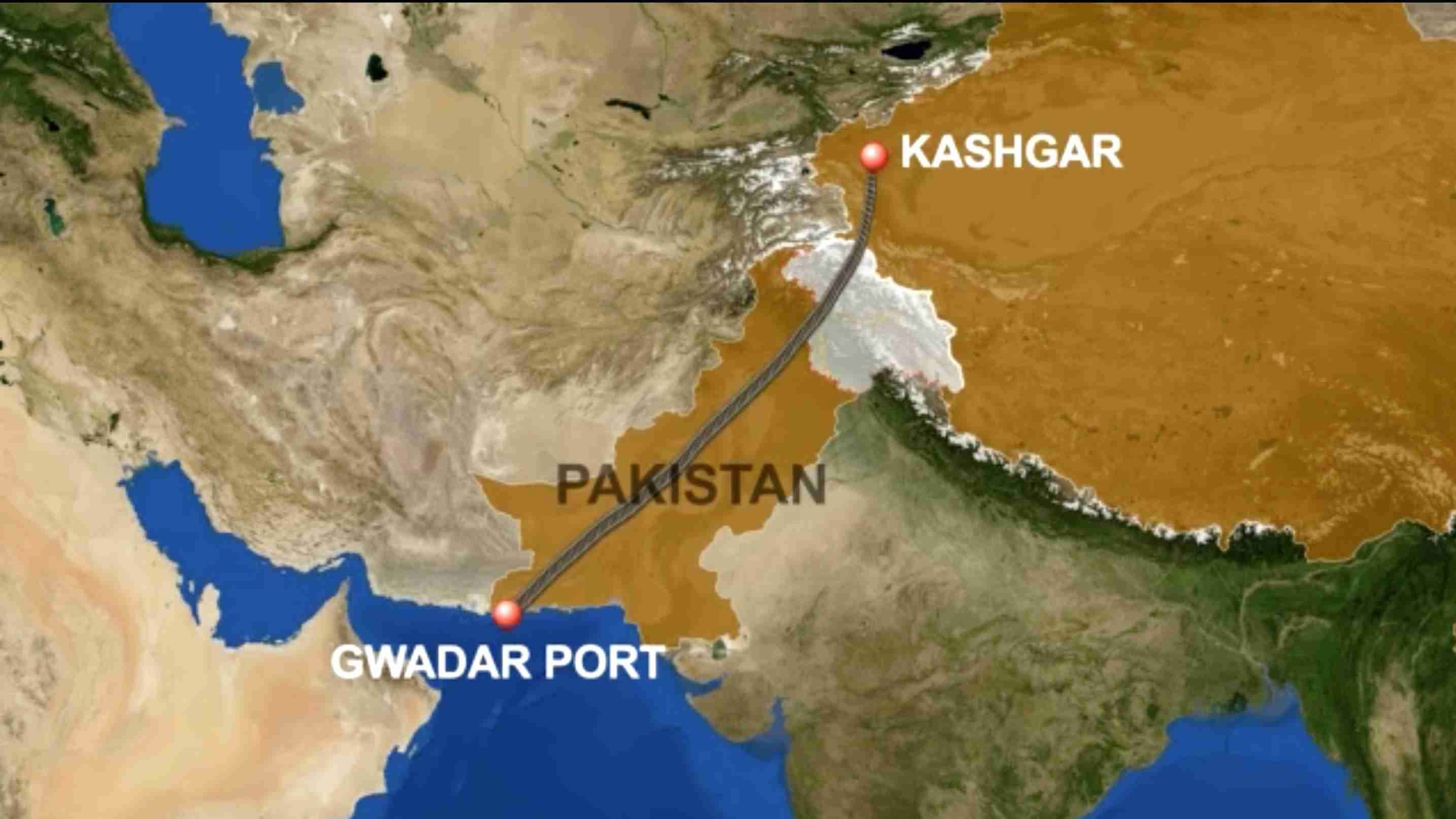 China Pakistan Economic Corridor links China with Pakistan's southern port of Gwadar, which provides onward sea routes to the Persian Gulf.‍ /CGTN Photo
"Pakistan has never received such massive foreign investment," Mahmood told CGTN. He said the construction gives Pakistan a boost of not just road and railway networks, but also revolutionary improvement in areas such as electricity generation, poverty alleviation and job creation.
Pakistan and China signed an agreement to commence work on the agreement, which is roughly 20 percent of Pakistan's annual GDP, during President Xi Jinping's state visit to Pakistan in April 2015.
"CPEC is an important part of the Belt and Road Initiative. Some countries are concerned that China is trying to expand its influence and impose control over the region, but Pakistan is a friendly neighbor of China, and the project is a peaceful economic cooperation, which aims at improving livelihood for people in the third world countries," Mahmood said.
The official also called on those with suspicions and doubts to visit Pakistan and see for themselves what improvement the project has brought to local people's lives.
Copyright © 2017