Kumamon, a choppy black bear with a smiling face and two red dots on his cheeks, is a well-known regional mascot in Japan’s Kumamoto prefecture. But he is more than just some civil servant wearing a costume.
According to Japanese media, the bear has brought in revenue of at least 128 billion yen (1.1 billion US dollars) in 2016, a 27 percent increase from the previous year, according to the Asahi Shimbun newspaper. 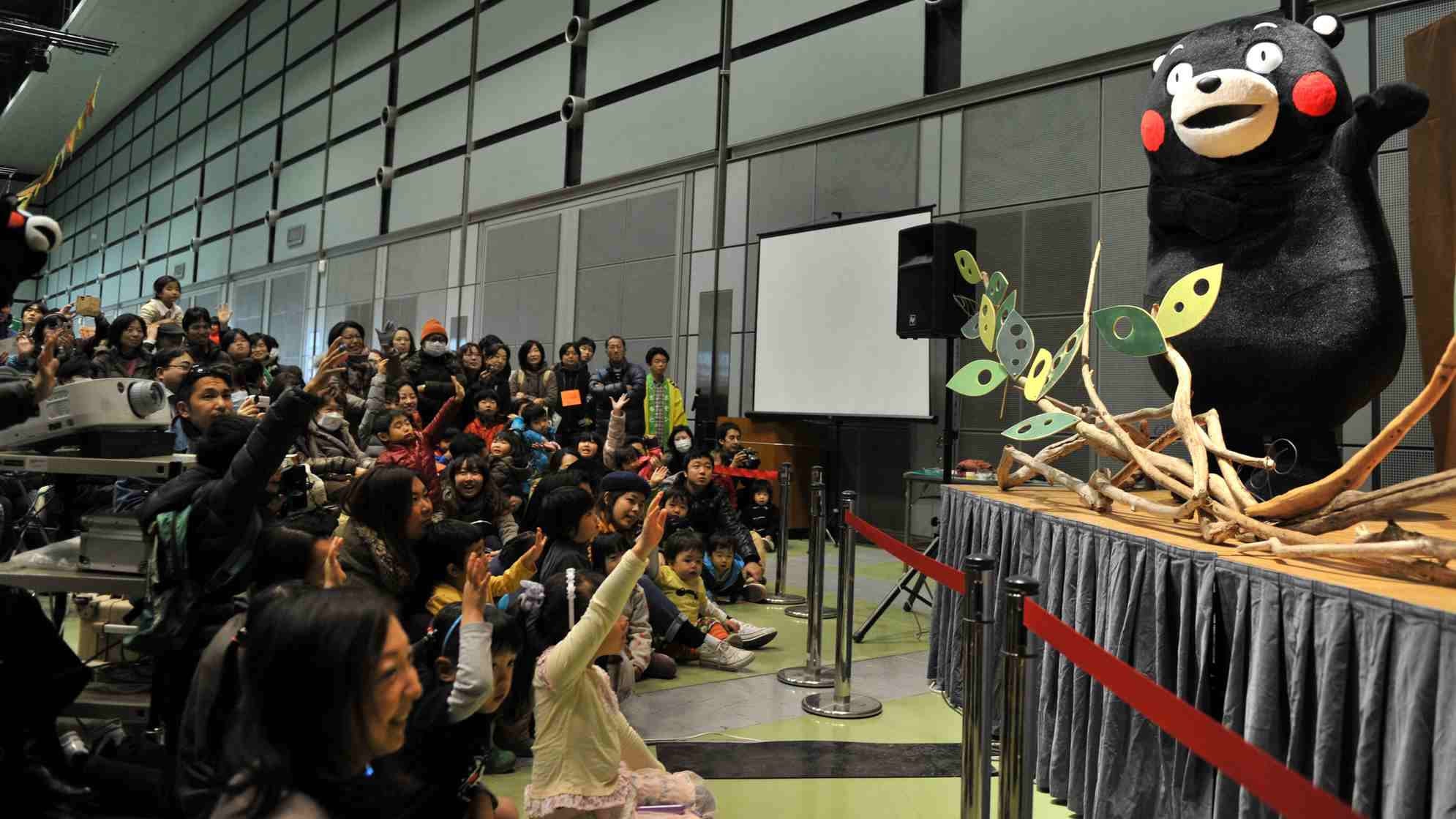 Kumamon, mascot of Kumamoto Prefecture, attends a promotion event in Tokyo, Japan. /CFP Photo
The local government loosened the copyright laws surrounding the use of the mascot, helping the rise in revenue. Japanese businesses could use Kumamon’s images on products for free, after getting approved by the local government.
Two deadly earthquakes measuring 6.4 and 7.3 struck the area in April, 2016. An increasing number of products featuring the mascot mushroomed afterwards, in efforts to raise funds for the reconstruction. 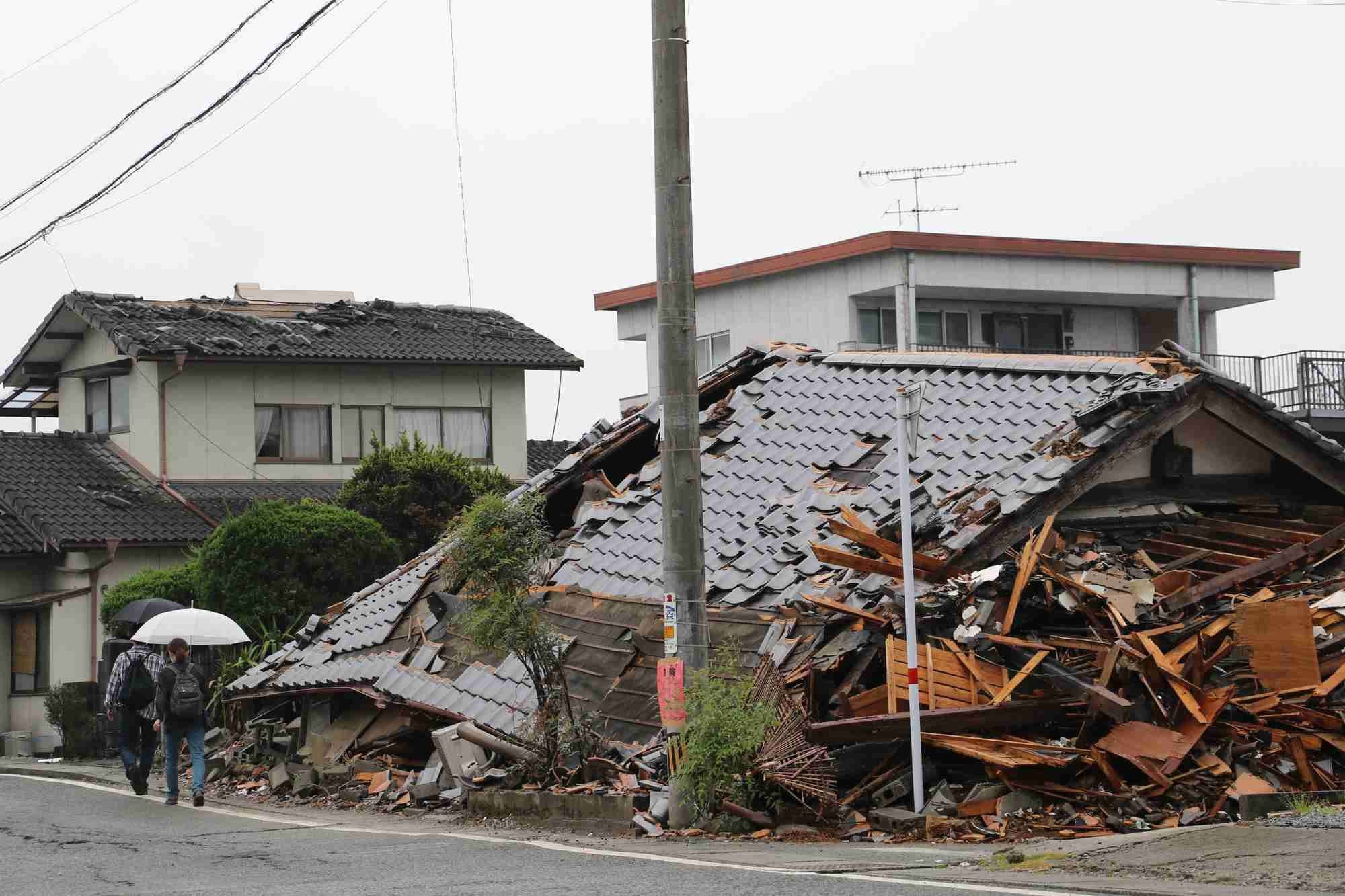 House collapsed after deadly earthquakes in Kumamoto Prefecture, Japan in April, 2016. /CFP Photo
Ikuo Kabashima, governor of the Kumamoto Prefecture, hailed the mascot as “the chief flag-bearer” in the reconstruction work. “Kumamon is driving reconstruction. We will proceed together to achieve recovery,” said the governor during a recent press conference.
The international community were all using the image of Kumamon and a hashtag #prayforKumamoto on social media to show support and caring to the quake-affected people after the disaster in 2016. 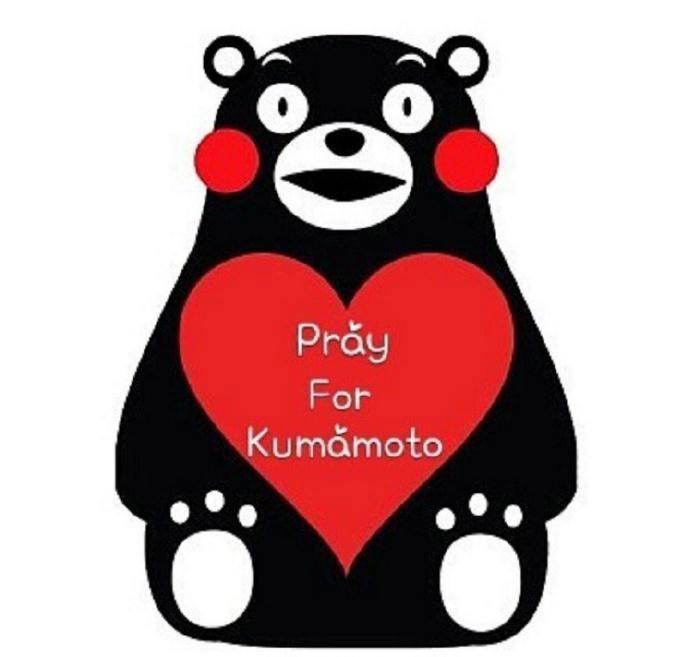