Premier Li Keqiang: 'Made in China 2025' should cover businesses of all sizes
BUSINESS
By Zhao Hong

The next mission for China's manufacturing industry is to be more intelligent and greener, and to move toward service-oriented manufacturing, Premier Li Keqiang said Wednesday, two years after the release of "Made in China 2025," a 10-year national plan designed to transform China from a manufacturing giant into a world manufacturing power.
"Made in China 2025" is an important strategy to bring China's economy up to a higher level, Li said at an executive meeting of the State Council, hailing the achievements accomplished in the past two years.
"'Made in China 2025' not only focuses on large enterprises," he said. "The government should provide full support for the development of medium and small enterprises. Through public entrepreneurship and innovation, many medium and small companies have become significant forces in pushing for the transformation and upgrading of the manufacturing industry." 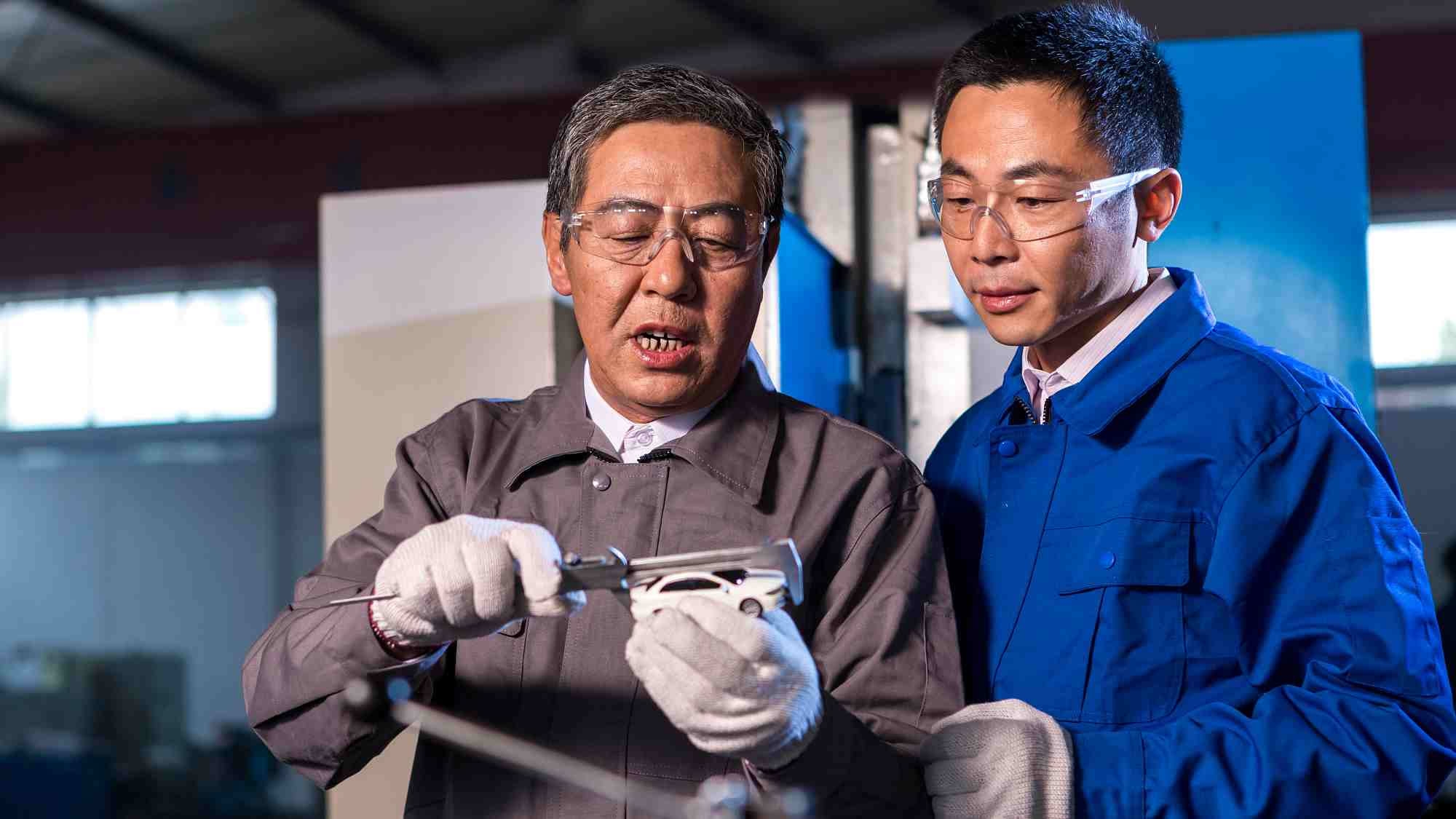 Staff at a car manufacturing workshop. /VCG Photo
Li noted that Chinese businesses of all sizes now work together – medium and small businesses inject vitality into large ones, while large companies can drive the development of small and medium-sized enterprises.
"China's advantage is the integrated development of large, medium and small enterprises," Li said. "The transformation and upgrading of the manufacturing industry must firmly grasp this advantage." 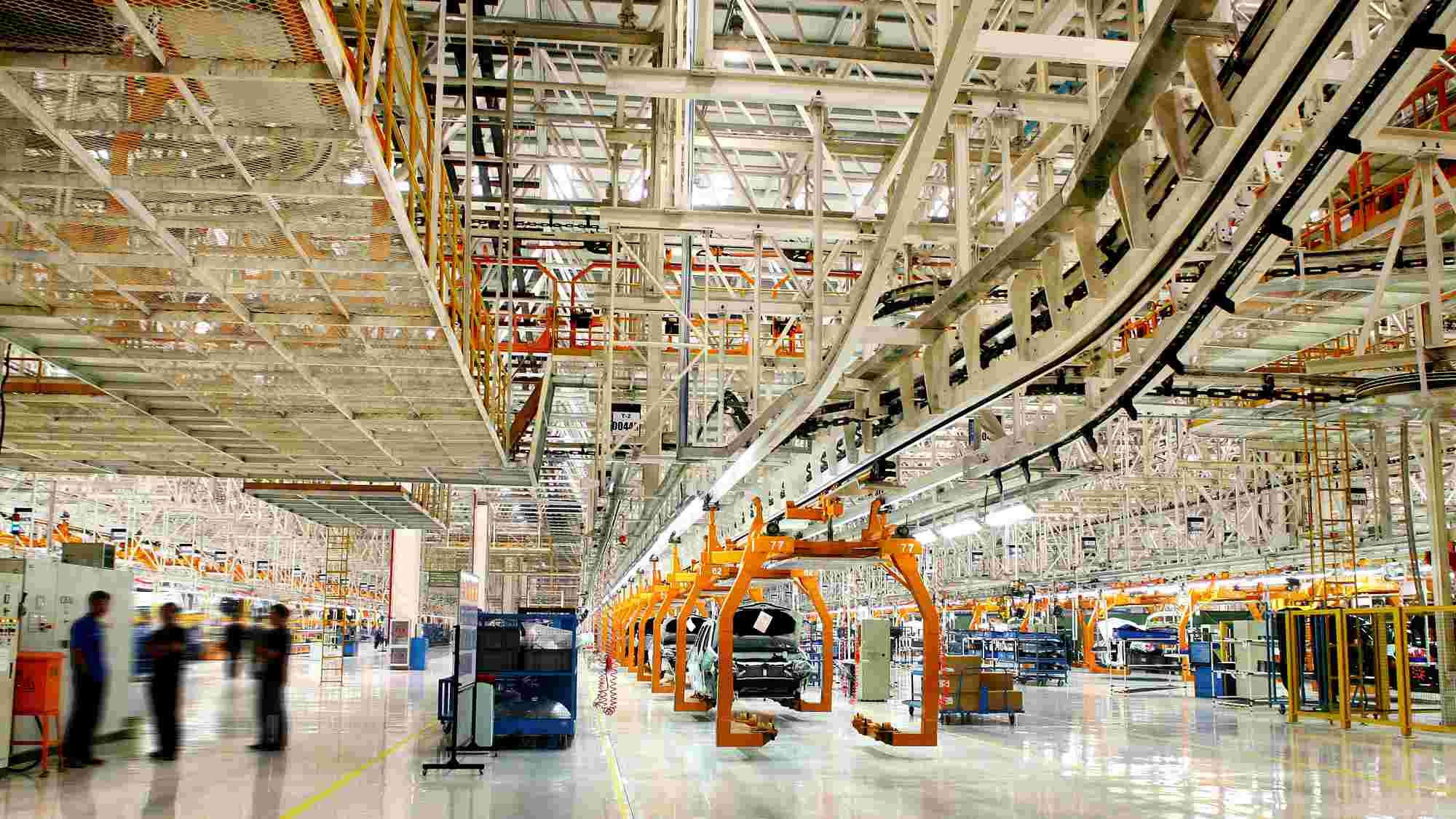 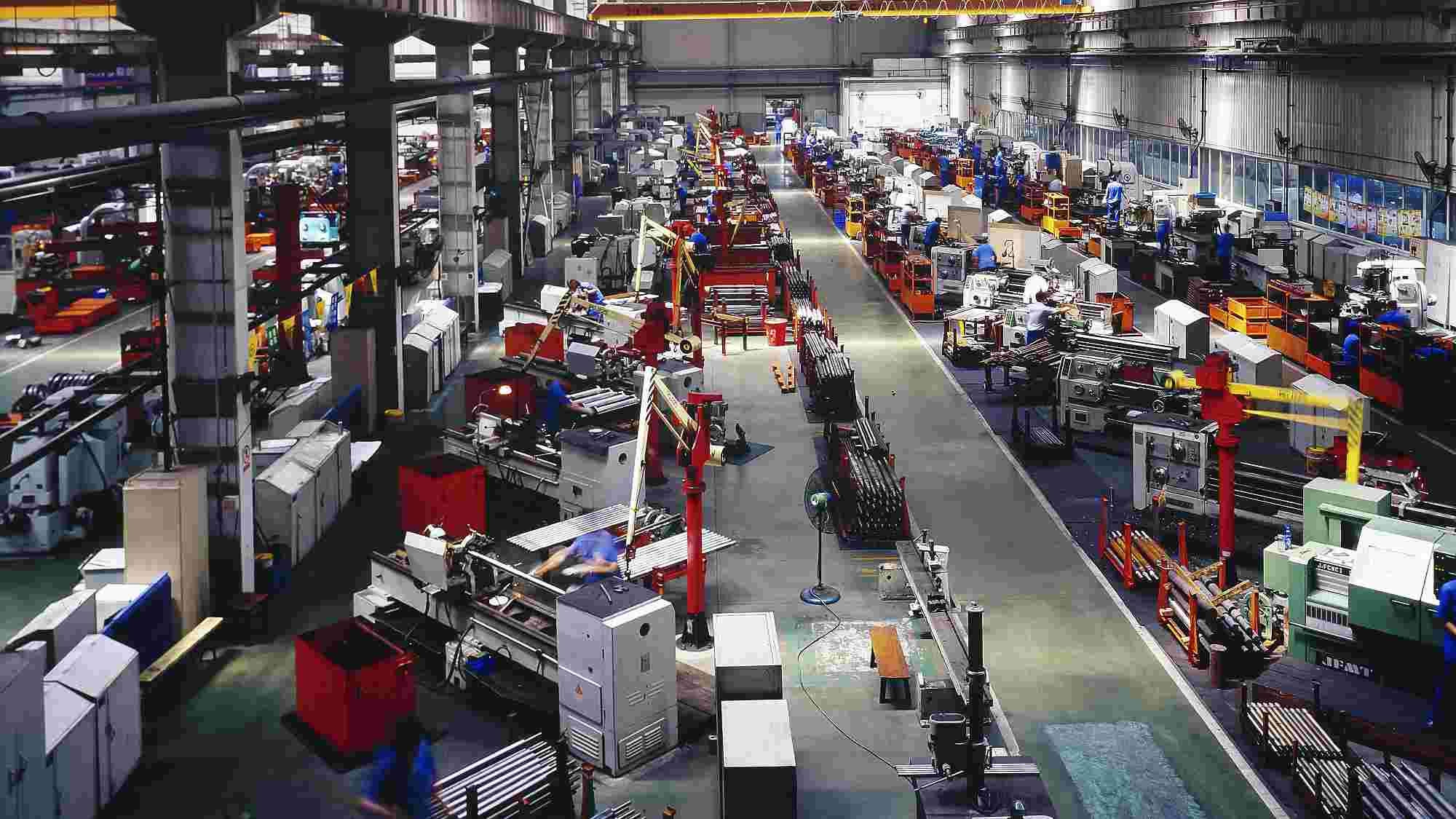 A modern workshop /VCG Photo
"Although there is still a gap between us and the world's more advanced levels of invention, we have a huge market and rich human resources in the field of innovation, which is unmatched by any other country," Li said.
He asked government at all levels to get rid of red tape and decentralize, to "make the most of the Chinese people's talent, and free and develop productive forces to the maximum."
The State Council also decided to set up a few pilot areas clustering enterprises of all sizes as examples for "Made in China 2015" and intelligent manufacturing. The premier said such pilot programs could form an environment suitable for innovation and integrated development for various businesses, and thus promote the development of the whole country.
0km
Copyright © 2017