After China’s central bank convened a closed door meeting with nine major trading platforms on February 8, seven out of the nine platforms have started to impose trading fees that are around 0.2%.
Prior to the Chinese New Year, three major trading platforms Huobi, OkCoin and BTCChina already started to charge transaction fees.
Financial news website Caixin said the fees had big effects on high volume traders, preventing them from speculation and various other risks. 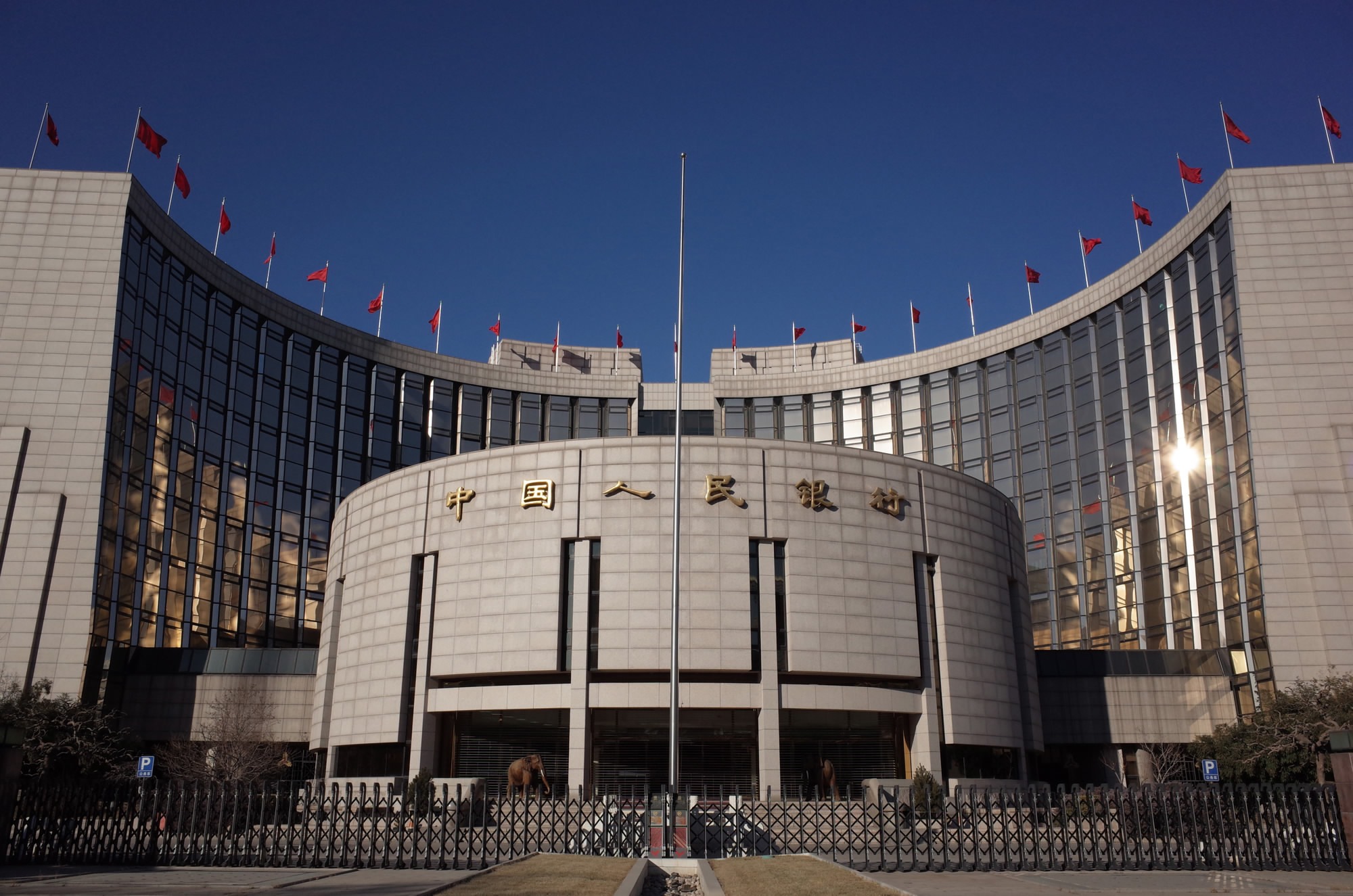 CFP Photo
The developments come amid a new warning from the People's Bank of China (PBOC) to domestic bitcoin exchanges about the need for tighter anti-money laundering and against margin trading, in a further step to tighten regulation over the digital currency.
An inspection team from the PBOC met and gave verbal warnings to company officials of nine Beijing-based Bitcoin trading platforms on Wednesday afternoon, according to a PBOC statement.
The central bank asked them not to engage in margin trading, money laundering or practices violating laws on foreign exchange.
Bitcoin, without ties to the bank or government, is underpinned by blockchain technology, a digital ledger system that uses cryptography. 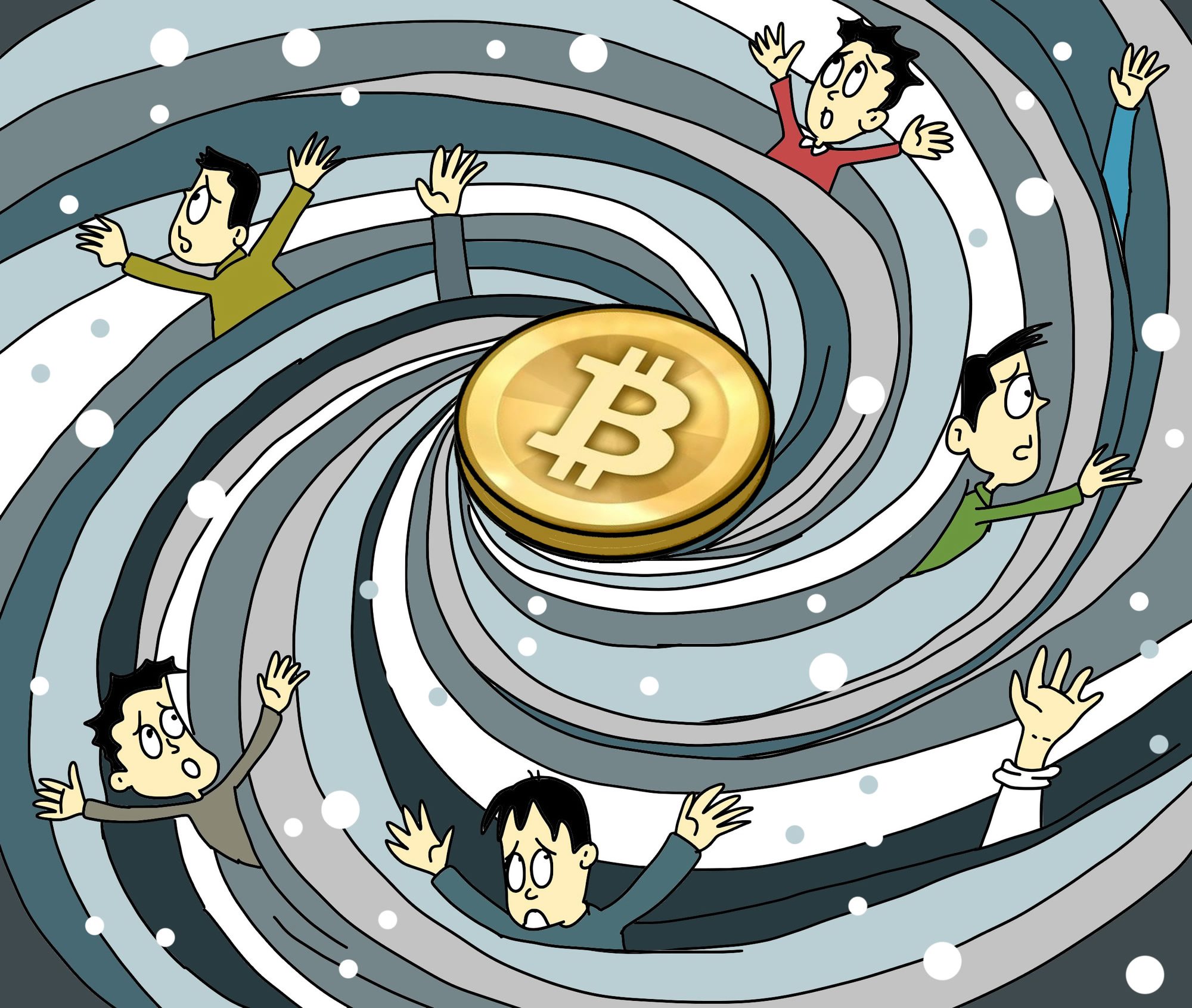 CFP Photo
It allows users to spend and transfer money anonymously, making the digital currency a handy tool for money laundering and capital flight.
“Bitcoin is seen as another way to move money out of China,” Arthur Hayes, a former market maker at Citigroup Inc. who now runs BitMEX, a bitcoin derivatives venue in Hong Kong, told Bloomberg. "The Chinese government is worried about capital flight."‍
Caixin added that the substance of the question was whether long-effective regulation could be built for the digital currency market.
Copyright © 2017