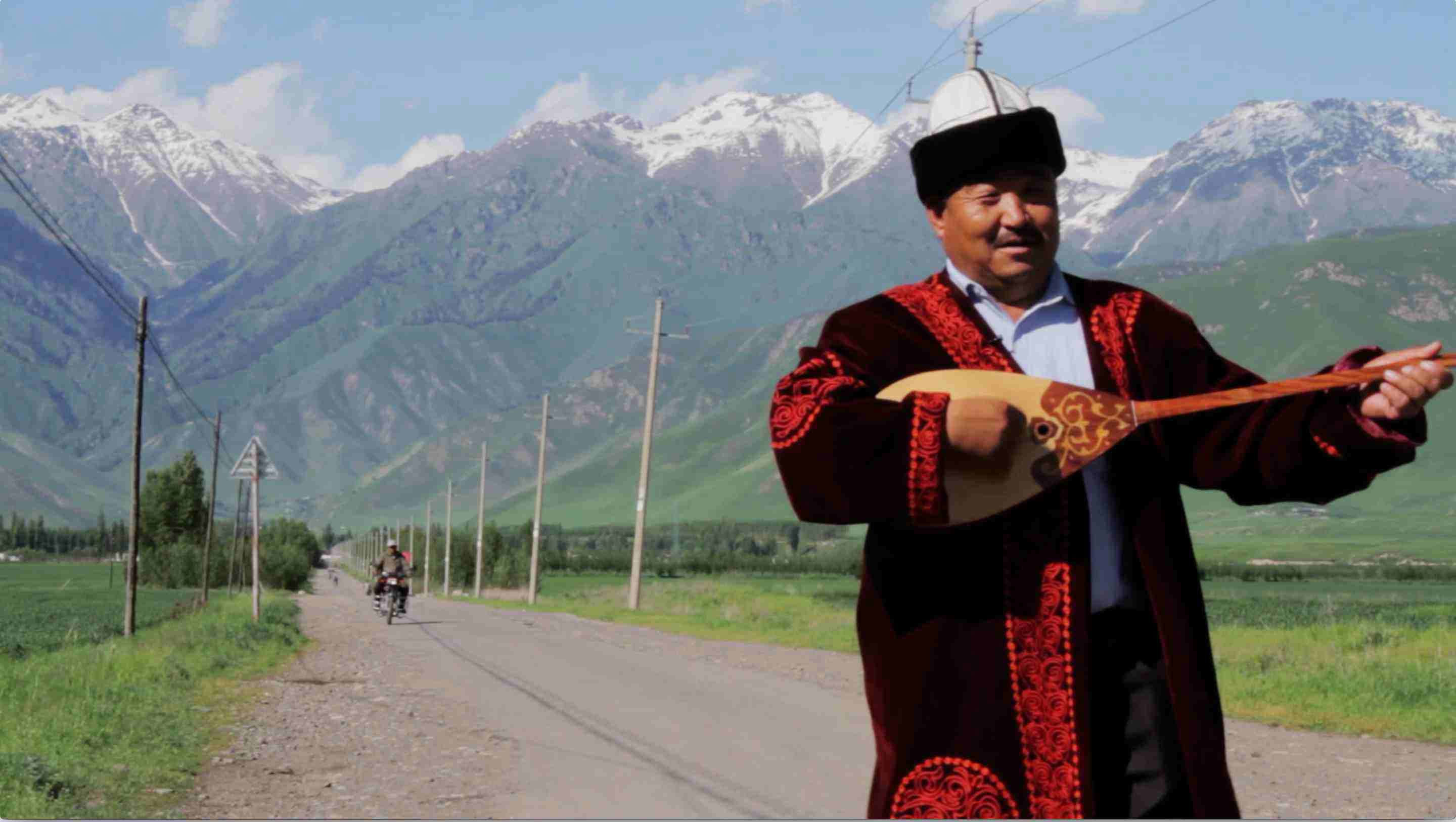 Akyns song cycle is a form of poetry and folk entertainment in the Kazak culture that is a song-like recitative improvisation with the accompaniment of a dombra, a folk string instrument. 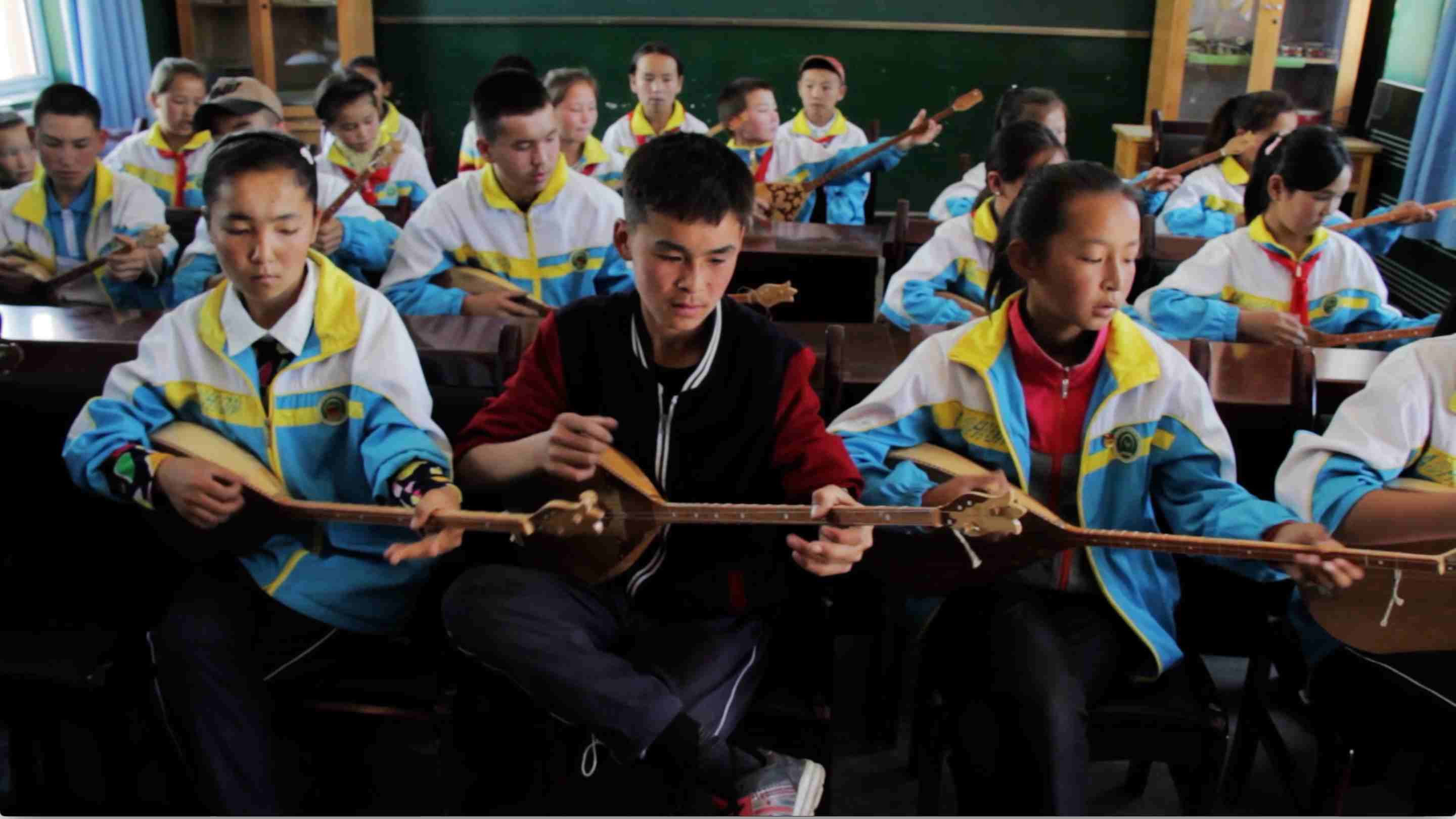 Jiahenur, a prestigious Akyn singer in his region, is our guide on a musical journey through the life of the Kazaks in the Chinese city of Kansu, his hometown. 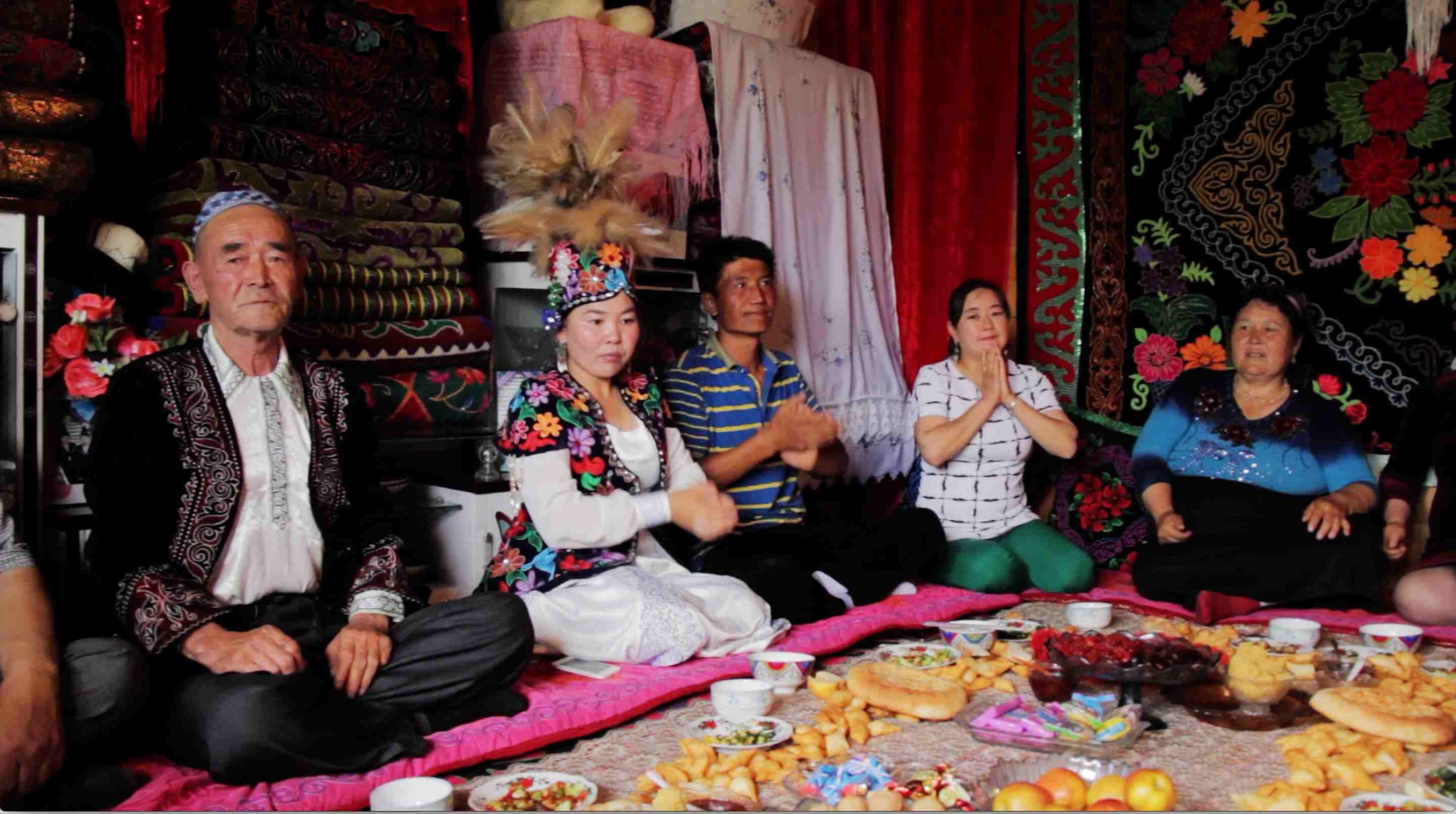 The voiceover in the documentary was improvised by Jiahenur, and the Dombra solos were played by his son Alaxi.‍ 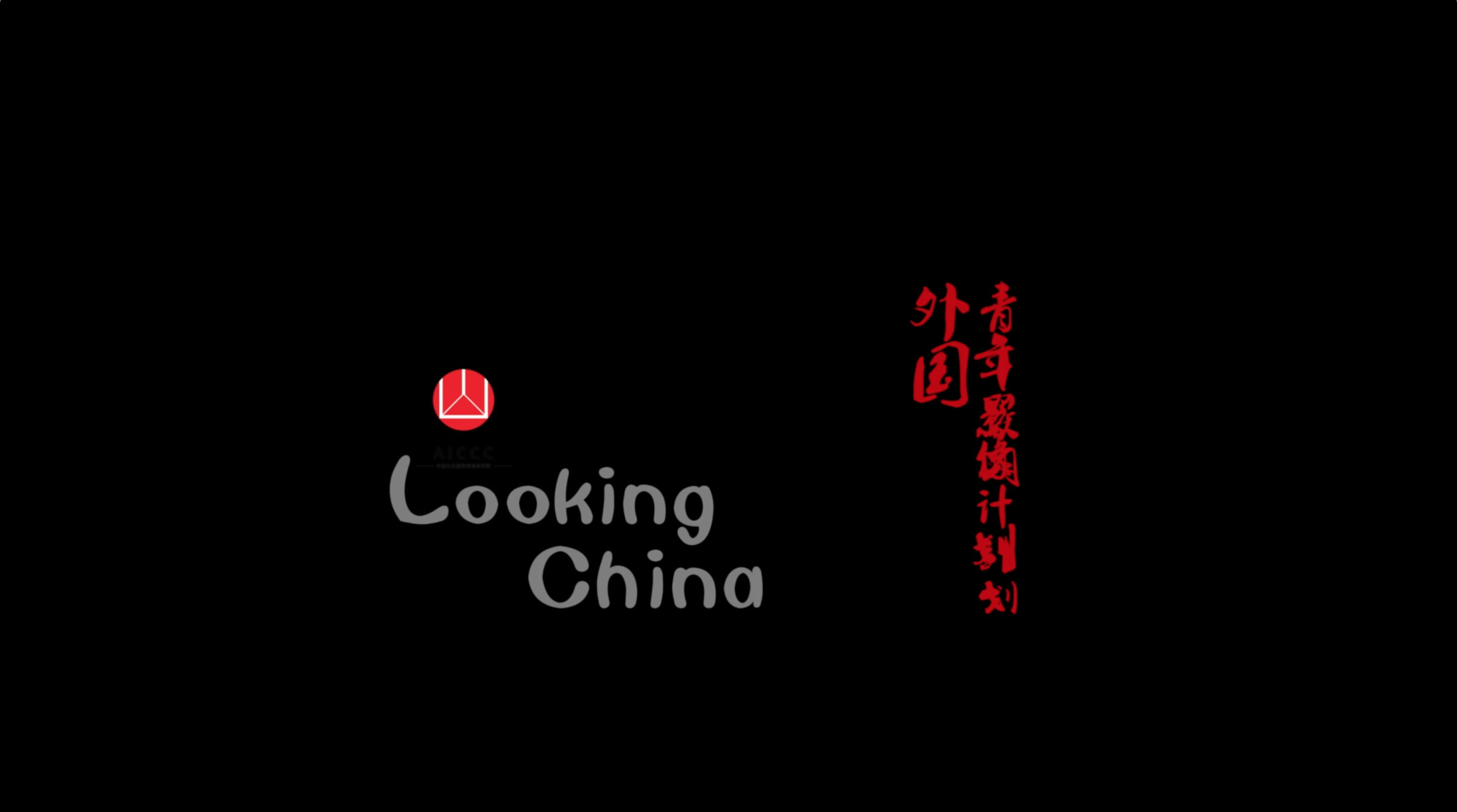