China successfully extracted natural gas hydrate for the first time in the Shenhu area of the South China Sea on Thursday, China Geological Survey announced. This means China has become the first country in the world that can produce steady gas continuously.
China Geological Survey (CGS), under the Ministry of Land and Resources, was in charge of the natural gas hydrate extraction test project, which started on May 10 and lasted for seven days and 19 hours. 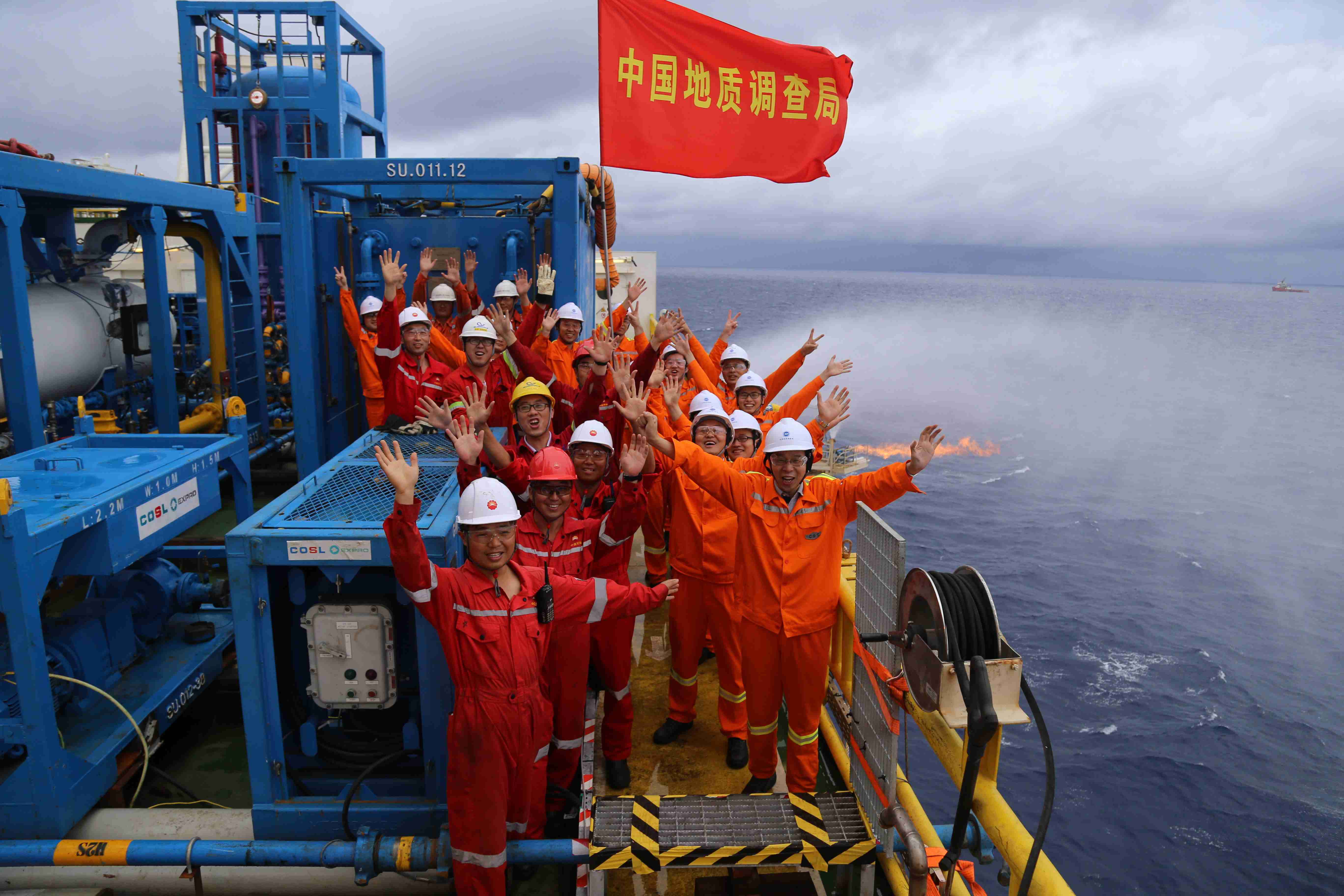 CGS Photo
The CGS extracted natural gas hydrate from mines in the Shenhu area of the South China Sea, drilling 203-277 meters below the depth of 1,266 meters.
By 10:00 a.m. (0200 GMT) on Thursday, the accumulated gas output had surpassed 120,000 cubic meters.
The highest output in one day is 35,000 cubic meters, and the average output a day is about 16,000 cubic meters. Ninety-nine percent of the gas extracted is methane. 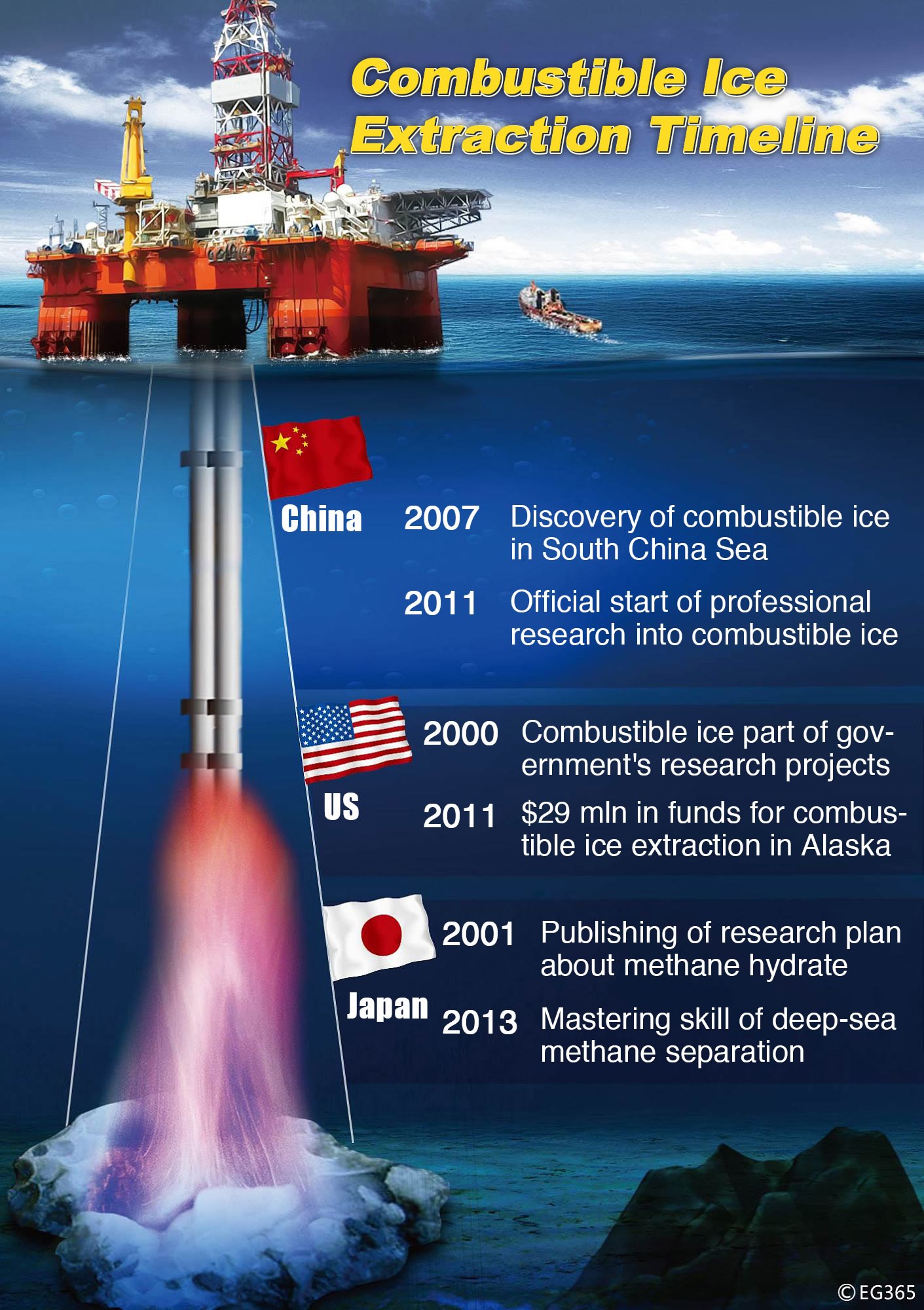 Source: EG365
The success of this project realized a major innovation of theory, technology, and engineering.
‍China's State Council expressed praise and recognition.
What is natural gas h‍ydrate?
Natural gas hydrates are ice-like structures in which gas, most often methane, is trapped inside water molecules.
Unlike the ice we’re all familiar with that’s derived entirely from water, gas hydrates are in fact highly flammable, a property that makes these crystalline structures both an attractive future energy source as well as a potential hazard. 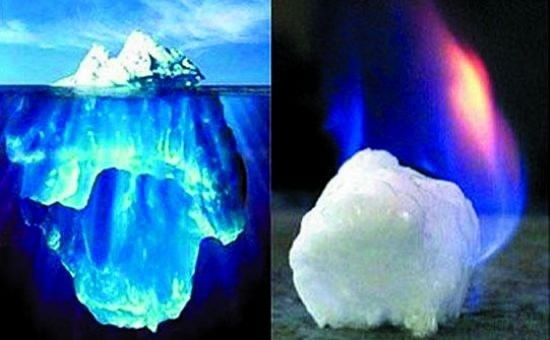