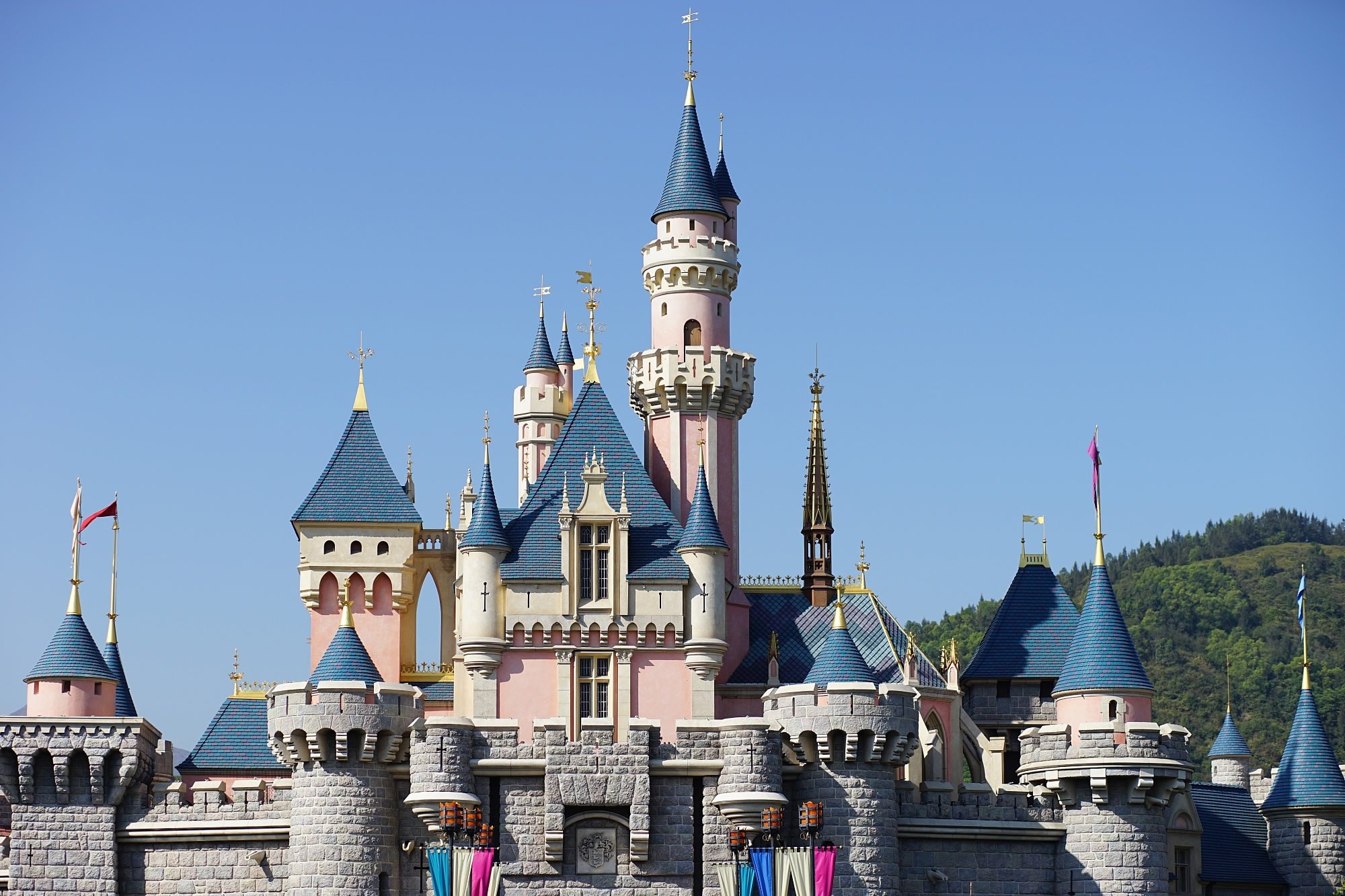 VCG Photo
The expansion will add two new themed areas to the park before 2023, and at least one more new attraction to the park every year.
According to Su Jinliang, the director of Hong Kong's Commerce and Economic Development Bureau, the expansion project will create 3,500 jobs during construction and 5,000 to 8,000 afterwards.
Hong Kong Disneyland Park opened on Lantau Island in September 2015. It is the fifth Disneyland Park worldwide, as well as Asia's second and China's first.
1971km
Copyright © 2017