The essential news in 8 stories: From Xi in Geneva to Earth's hottest year
POLITICS
By Nicholas Moore 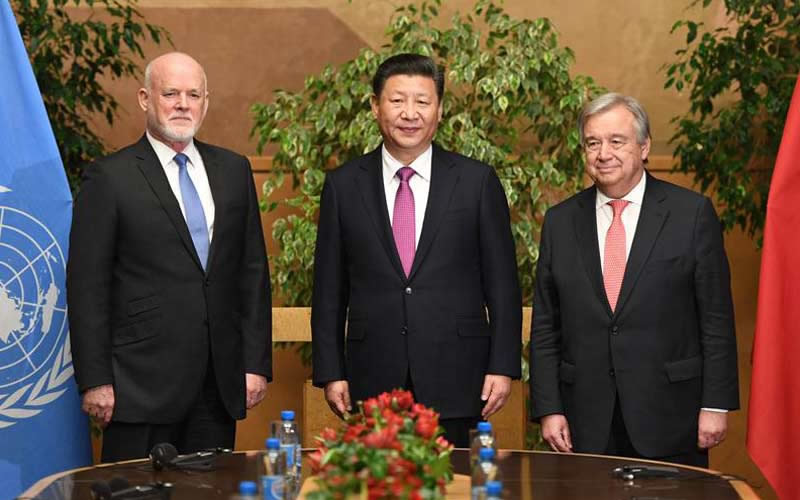 CFP Photo
Speaking at the United Nations Office at Geneva, President Xi Jinping pledged his support for the world body's bigger role in maintaining world peace and promoting common development, and called for a strengthened role for the UN as it looks to uphold multilateralism. Wednesday also saw Xi meet with IOC President Thomas Bach at the International Olympic Museum in Lausanne, where he promised the 2022 Winter Olympics in Beijing would be a “remarkable, extraordinary and excellent event.”
Critical day for Gambia 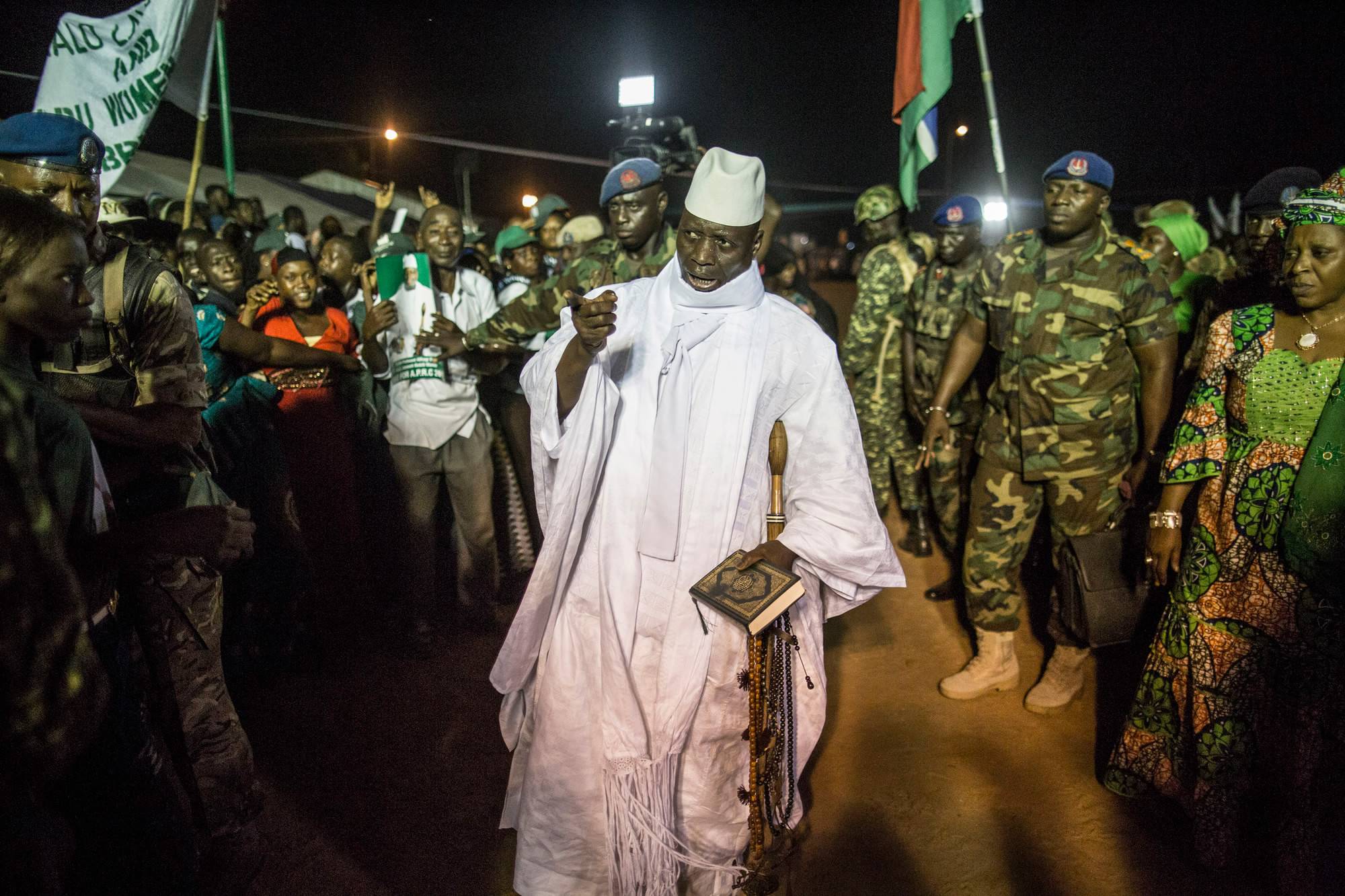 CFP Photo
Thursday could be a tumultuous day for the West African country of Gambia, with veteran leader Yahya Jammeh refusing to step down, a new man due to be inaugurated, Senegalese troops massing on its border and tourists urged to leave. Jammeh lost a December 1 election to opponent Adama Barrow, and regional bloc ECOWAS says it will forcibly remove him if necessary.
2016, Earth’s hottest year yet 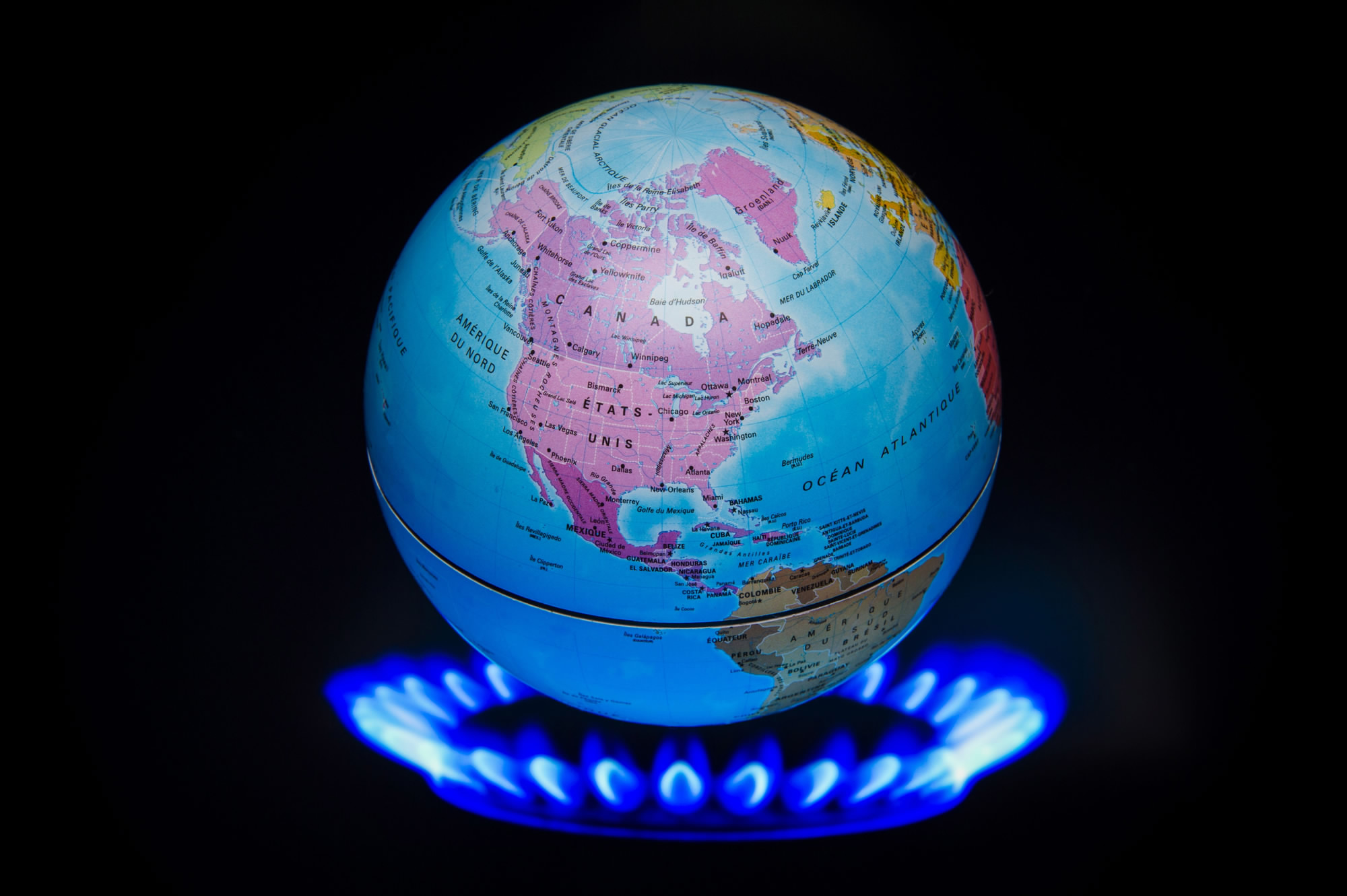 CFP Photo
International agencies have said the El Niño weather effect, man-made global warming and unusual warmth in the Arctic combined to push temperatures ahead of those in 2015 – itself a record – last year. Former NASA scientist James Hansen, widely credited with bringing climate change to the attention of the world, believes the Earth was last this warm 115,000 years ago.
Jack Ma at Davos: China-US trade war must be avoided 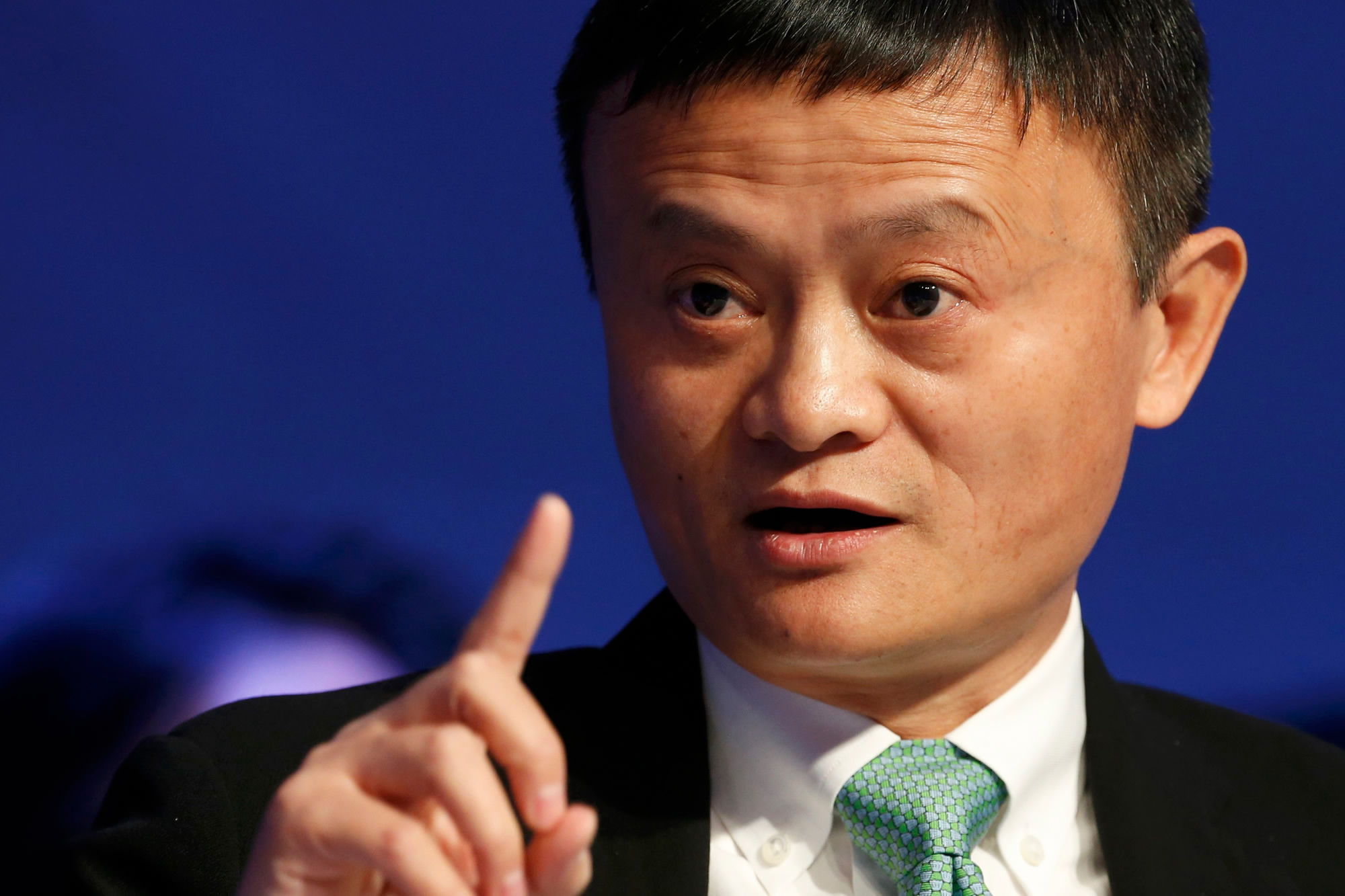 CFP Photo
The Alibaba chairman who met with Donald Trump in New York on January 9, said at the World Economic Forum that the US president-elect should be given time – “he’s open-minded, he’s listening.” Ma praised globalization and pointed out how the US has benefited from it, but called on Washington to alter its strategy and “distribute the money and things in a proper way,” rather than blame China for its economic woes.
China to London freight train completes maiden voyage 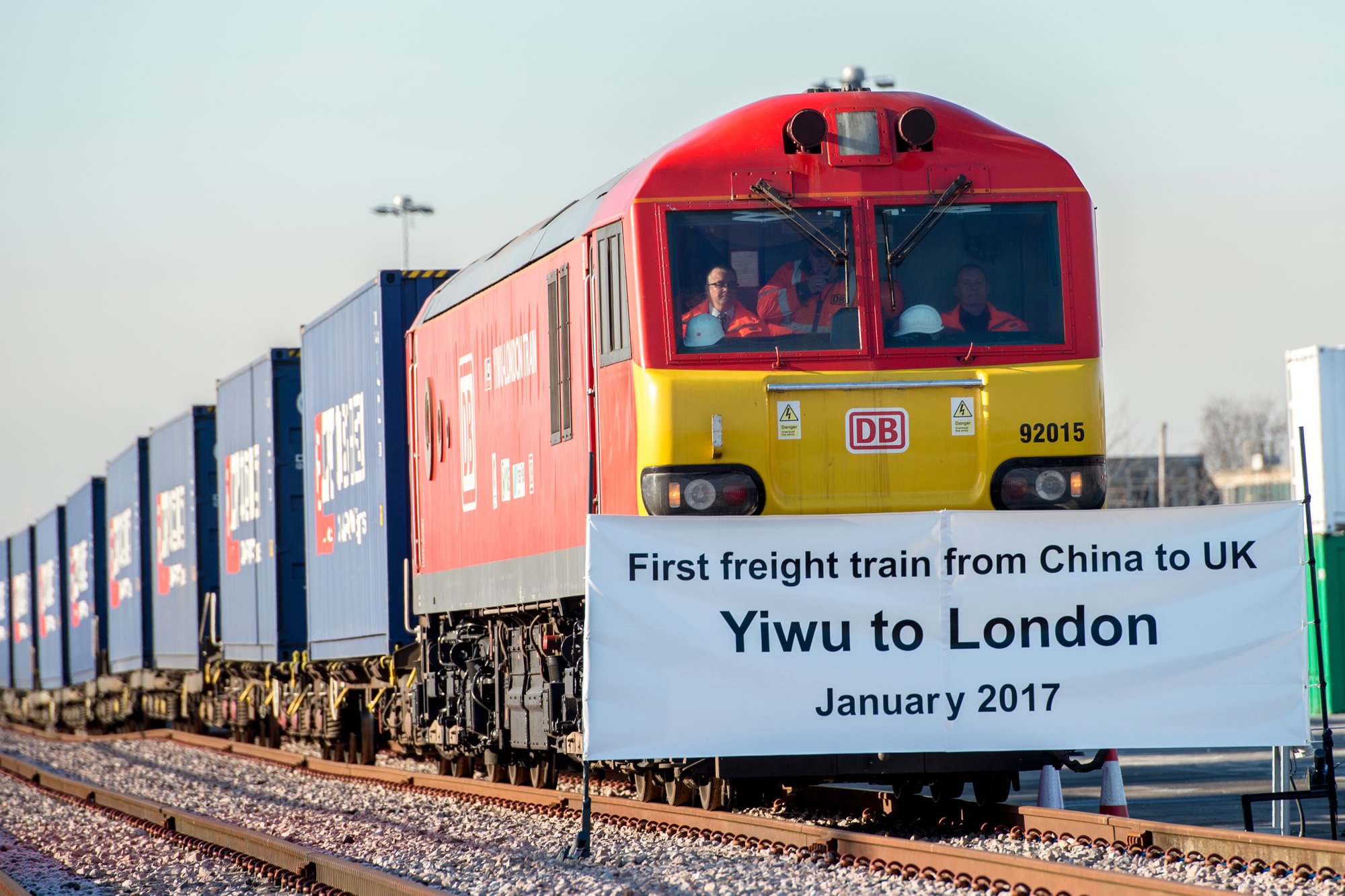 CFP Photo
Departing from the eastern city of Yiwu in Zhejiang Province on New Year’s Day, the China-Europe Block Train pulled into the London suburb of Barking 18 days later, after a 12,451-kilometer journey. Zhu Qin, a minister at the Chinese Embassy in London, called it “the latest practical outcome of China-UK cooperation on the Belt and Road Initiative.”
Obama: I will not stay silent 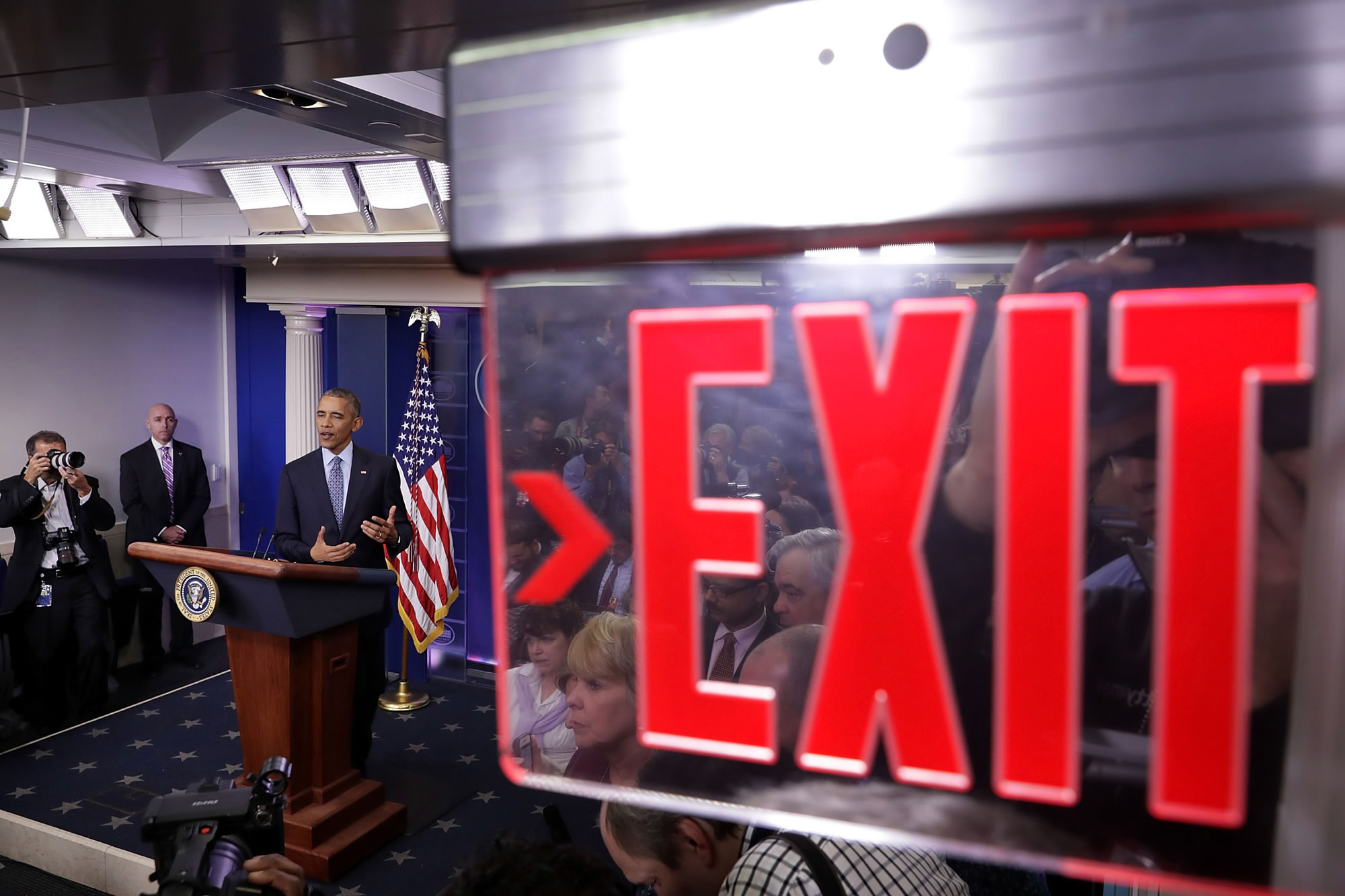 CFP Photo
Barack Obama has given his final news conference as US President, saying he plans to keep a low profile in the coming months but vowing to speak out to protect his country’s “core values” if necessary. Obama will hand over power to Donald Trump on Friday before taking his family to California for a holiday.
Bus explosions injure six in Foshan, south China's Guangdong Province 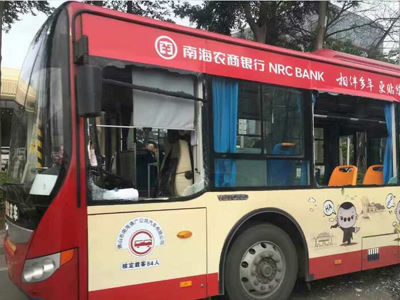 Photo from Sina Weibo
The two separate blasts happened within an hour of each other, with the first explosion onboard a bus in the city’s Nanhai district, smashing windows and injuring four, while another incident 40 minutes later on another bus injuring two people. A local official told thepaper.cn that initial investigations suggest explosive devices were placed in trash cans on the buses. Further investigation into the incident is ongoing.
Samsung heir escapes arrest 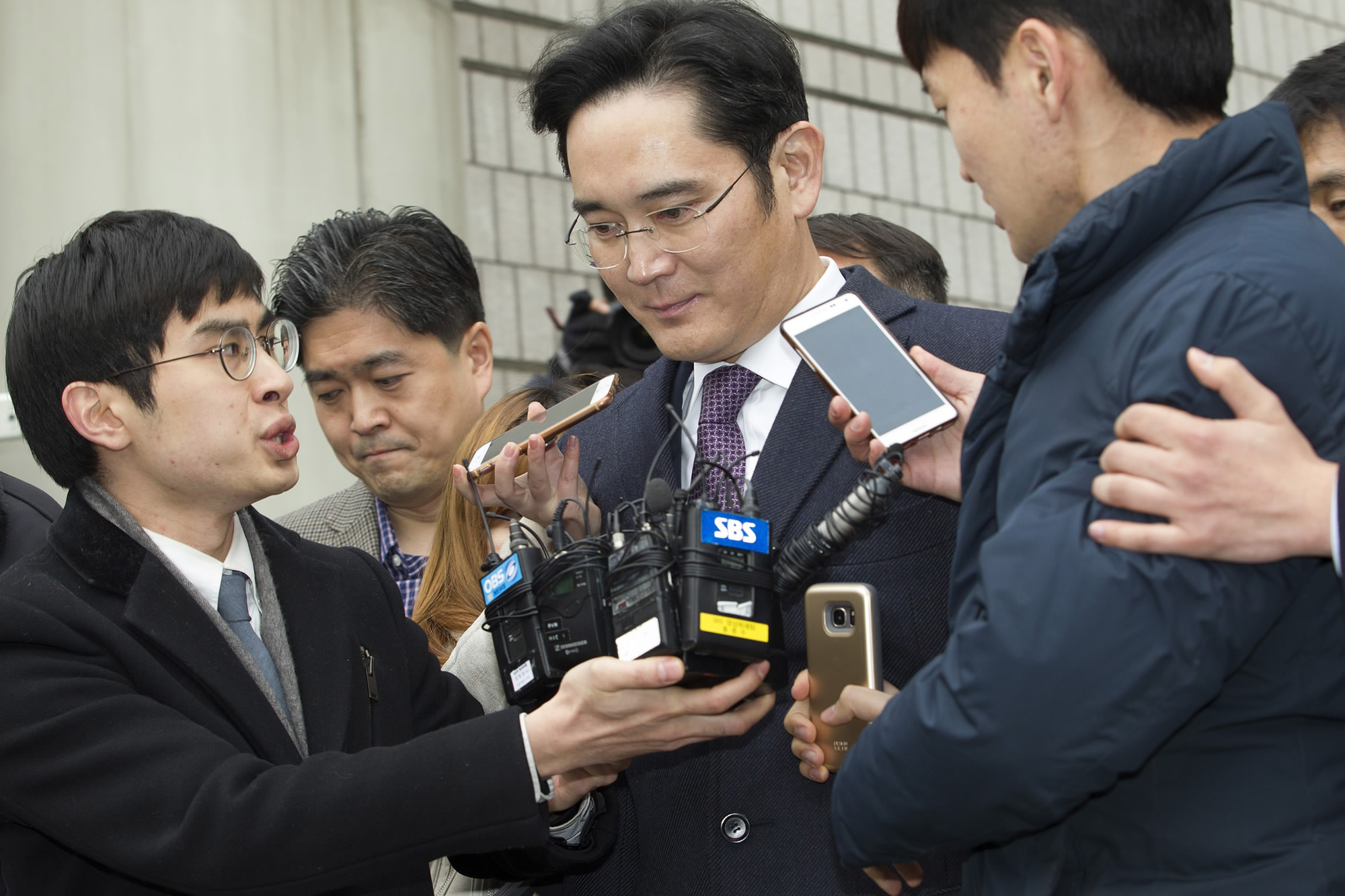 CFP Photo
A South Korean court has rejected an arrest warrant for Samsung Group’s heir apparent Lee Jae-yong, citing a lack of evidence. The 48-year-old had been temporarily detained over the corruption scandal that led to President Park Geun-hye’s impeachment, but was immediately released from a detention facility in Seoul following the court decision on Thursday.
Copyright © 2017