Chinese President Xi Jinping on Tuesday emphasized the importance of quality over quantity in manufacturing amid ongoing supply-side structural reform, which focuses on the efficiency and quality of the supply side, at a meeting of the Central Leading Group on Finance and Economic Affairs.
The president had previously said that China’s economic constraints are mainly structural problems, with the main problems focused on the supply side. 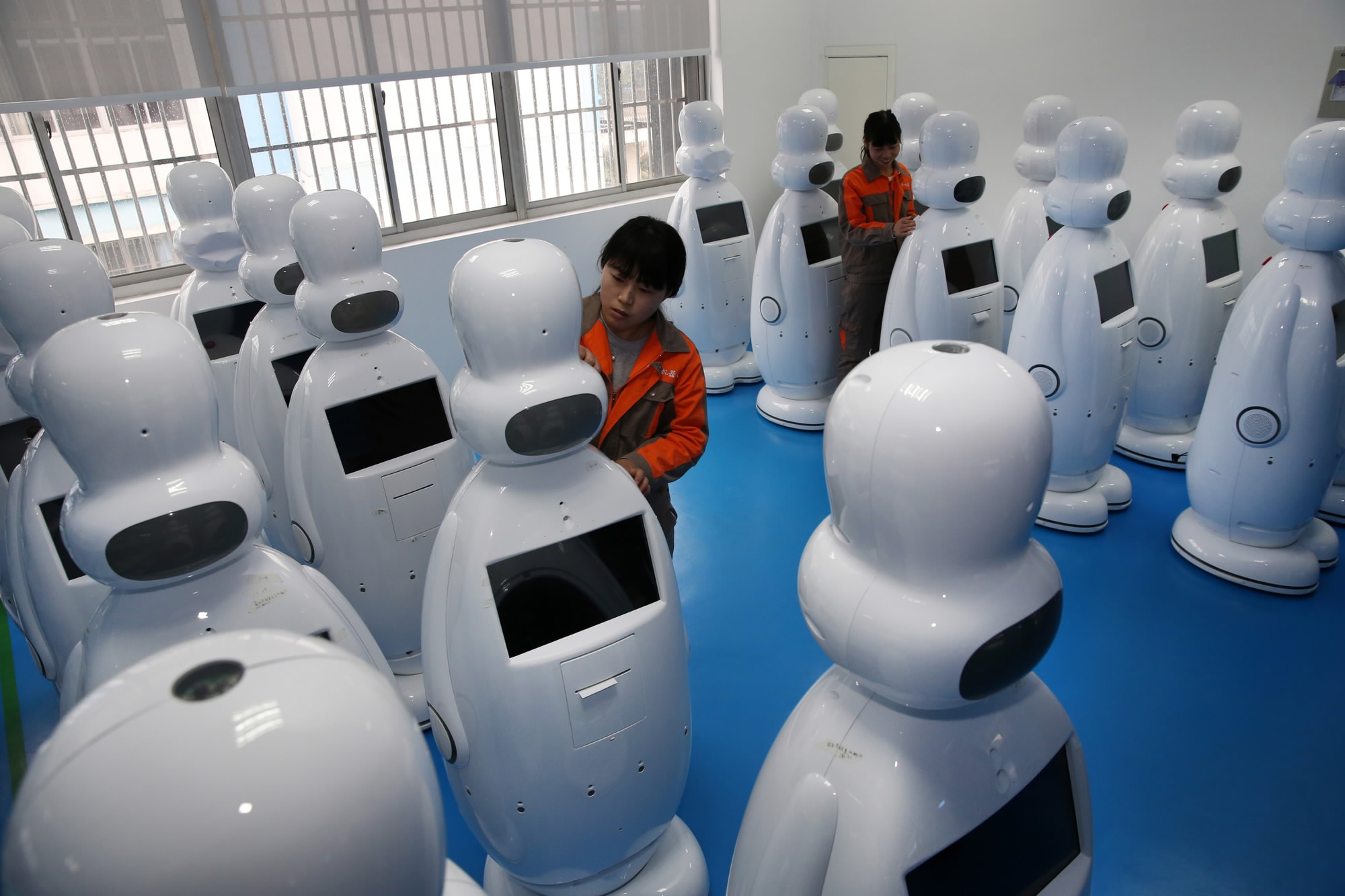 China to focus more on quality over quantity in the manufacturing sector. /CFP Photo
Xi on Tuesday emphasized that the idea of improving the supply side’s quality should be planted into every sector and every enterprise in China’s economy.
“Paying attention to quality and the creation of quality should be made into a prevailing custom,” Xi said.
Xi’s comments came amid repeated calls from China’s economic officials and departments, including the National Development Reform Commission (NDRC), the Commerce Ministry, the People's Bank of China (PBOC) and the Transport Ministry, who have all addressed China’s urgent need for supply-side structural reform, and have promised to have that as the main focus of this year’s work plan.
The Transport Ministry said that they would work hard to lower logistics costs as part of the reform on Monday during a press conference. 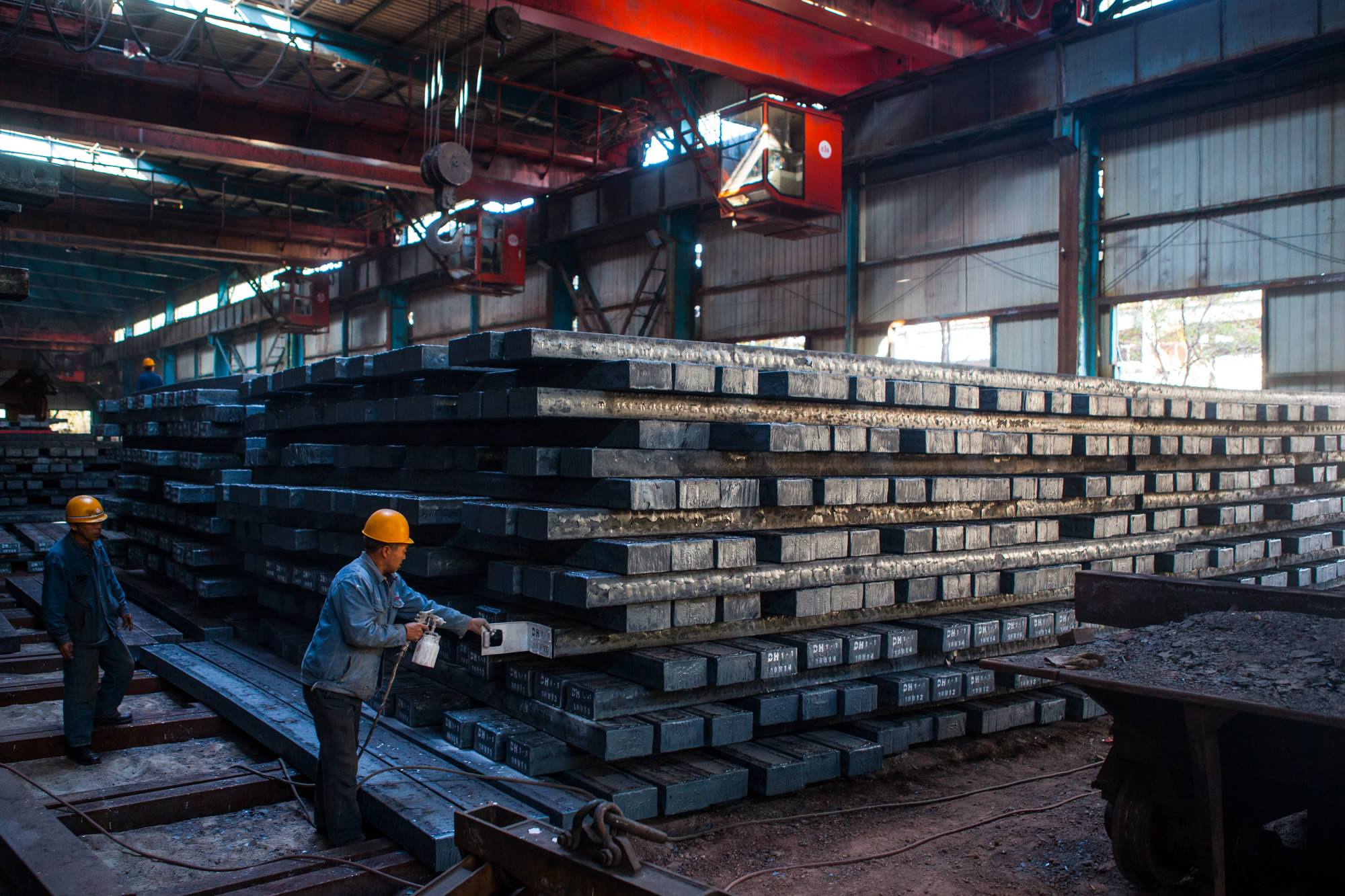 Cutting the overcapacity of coal production is a key task in the supply-side reform. /CFP Photo
Work reports from the NDRC, PBOC, Ministry of Housing and Urban-Rural Development and Ministry of Industry and Information Technology on cutting production capacity, fending off financial risks, stable development of the housing market, and promoting the manufacturing sector were also discussed during the meeting on Tuesday.
China will strive to improve the quality and efficiency of the economy and deepen supply-side structural reform, Xi also said.
More focus on supply-side structural reform
Xi stressed that tackling “zombie enterprises” is significant in further cutting overcapacity. He urged relevant departments, local governments, state-owned enterprises and financial institutions to focus on the task, and meanwhile to guarantee the re-employment of workers affected during the process.
Preventing and controlling financial risks 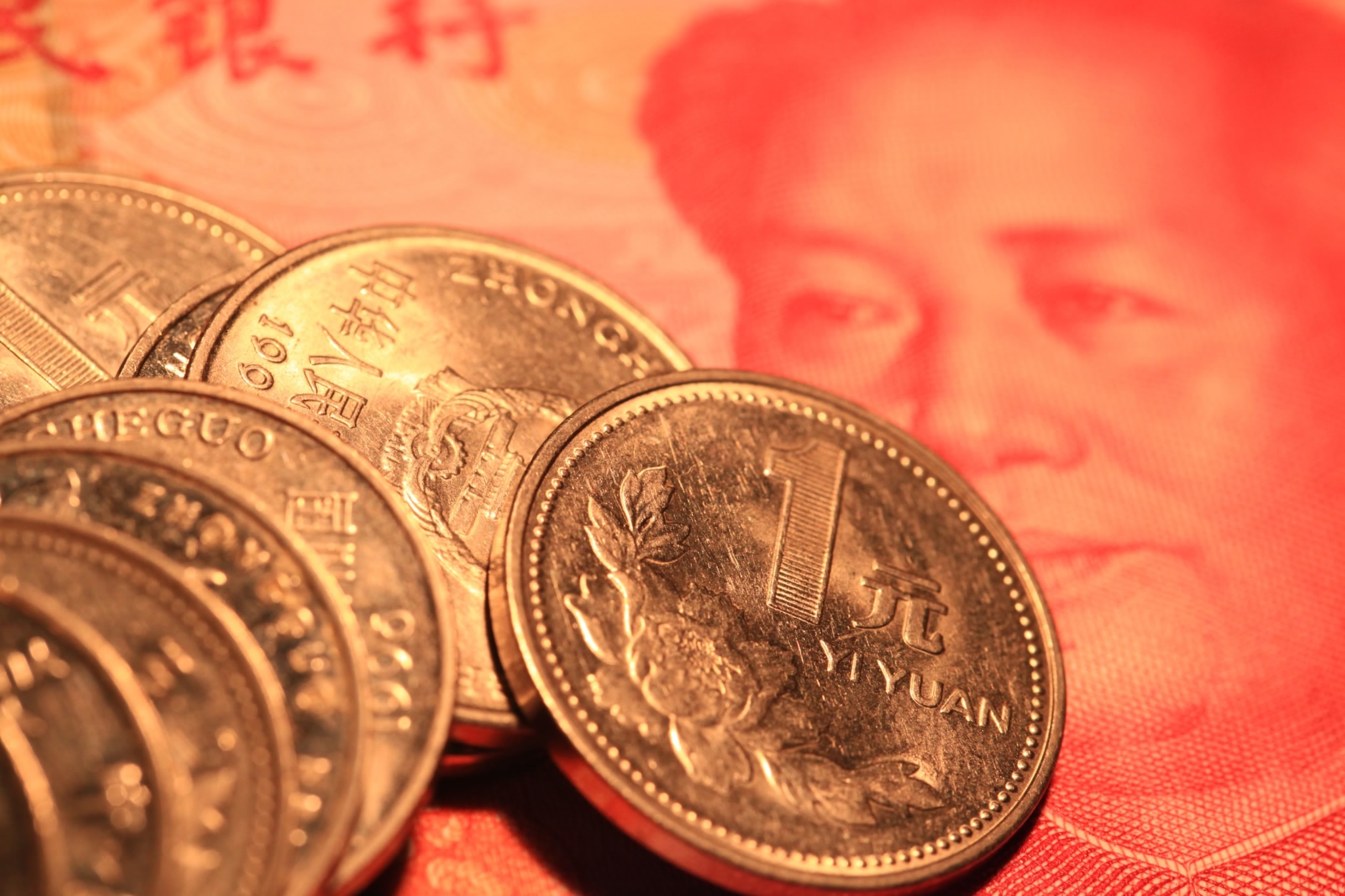 Prevention of financial risks is highlighted in China's economic work in 2017. /CFP Photo
The president also pushed for the prevention and control of financial risks, saying that the nation must crack down on financial irregularities and illegal behaviors as well as improving shortcomings in market supervision.
He also called for innovation in structural and institutional reforms, to upgrade the ability of financial institutions and their level of service for the real economy.
'Houses are to live in, not to speculate'
Xi said China’s housing market should maintain a stable and healthy growth. He stressed again that “houses are for people to live in, not for people to speculate,” as mentioned during the Central Economic Work Conference in December last year.
“Investment behavior should be led, and investment predictions should be appropriately led too,” said Xi.
China since October 2016 has imposed measures to cool down the housing sector, including raising the down payment required on homes in various cities and provinces. 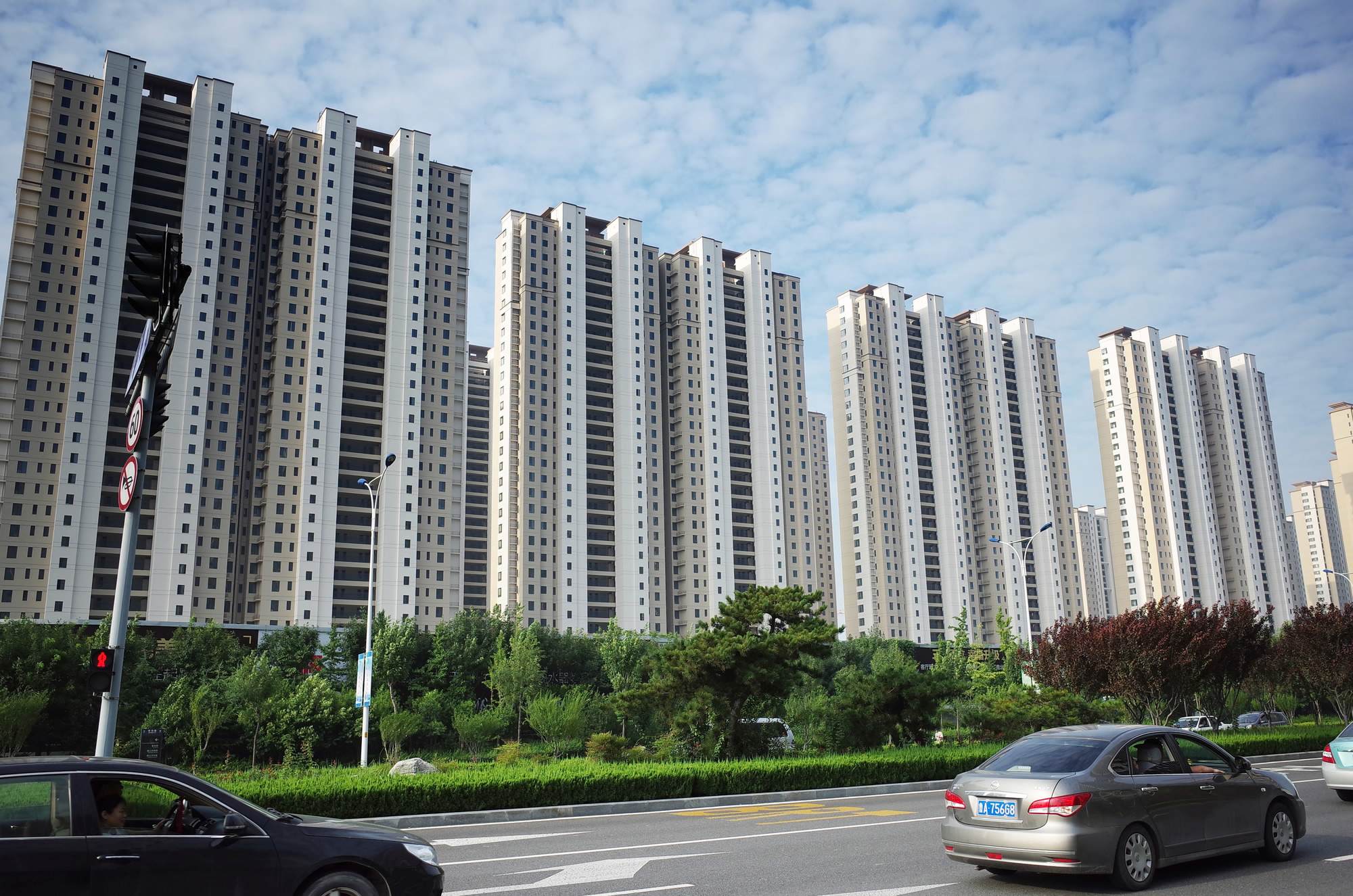 China's first-and-second-tier cities and third-and-fourth-tier cities have difference situations in terms of prices and demand. /CFP Photo
Fifteen of China’s first-tier cities, where prices had skyrocketed, saw prices in January 2017 drop compared to a month ago, with falls ranging from 0.1 percent to 0.5 percent. In third-tier cities, where demand has not been as high, their prices increased 0.4 percent in comparison to a month ago, according to official data.
Chinese Premier Li Keqiang and other top officials also attended the meeting.
Copyright © 2017