World’s top weiqi player Ke Jie may never again play against a machine. His parents told CGTN in an exclusive interview, that Ke said he would not compete against an artificial intelligence program again, once his three games against AlphaGo in eastern China's Wuzhen conclude on May 27. 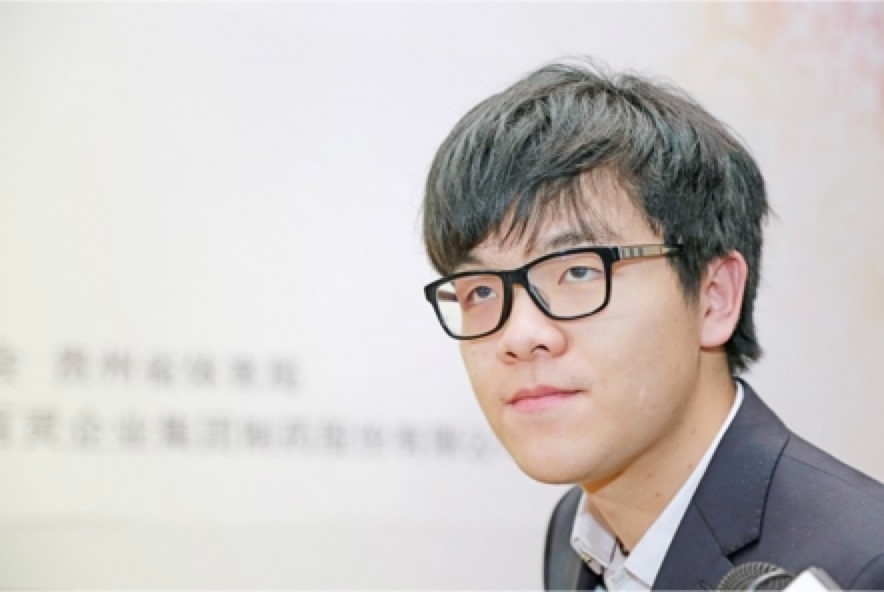 Ke’s parents revealed that the 19-year-old found the opening match with AlphaGo – which he narrowly lost – tough. With two rounds left, which will be played on May 25 and 27, Ke is being realistic and doesn’t expect victory. 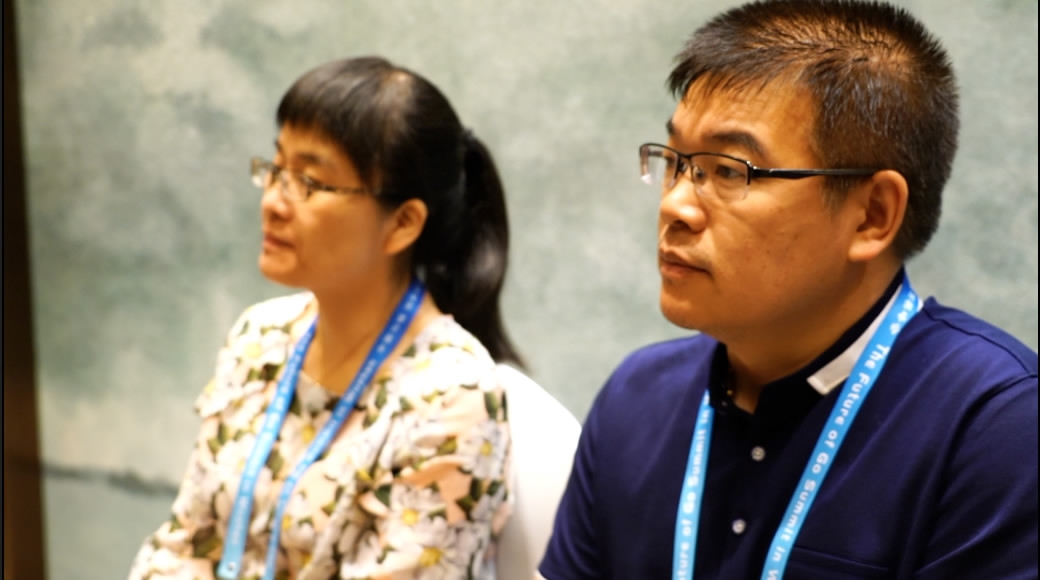 Regardless, Ke said he will still try his best. Ke’s father hopes he can “play his best for humans.” Just a few years ago, Ke had refuted the possibility that he could be beaten by a machine. But alas, the AI sphere has grown by leaps and bounds, it is now at a completely different level.

Although playing against AlphaGo has certainly been a challenge, Ke’s parents said their son reckons being matched up against a human is more interesting, as machines don’t elicit any form of emotion and never make mistakes. His father told CGTN that Ke “plays the best when playing with humans.” 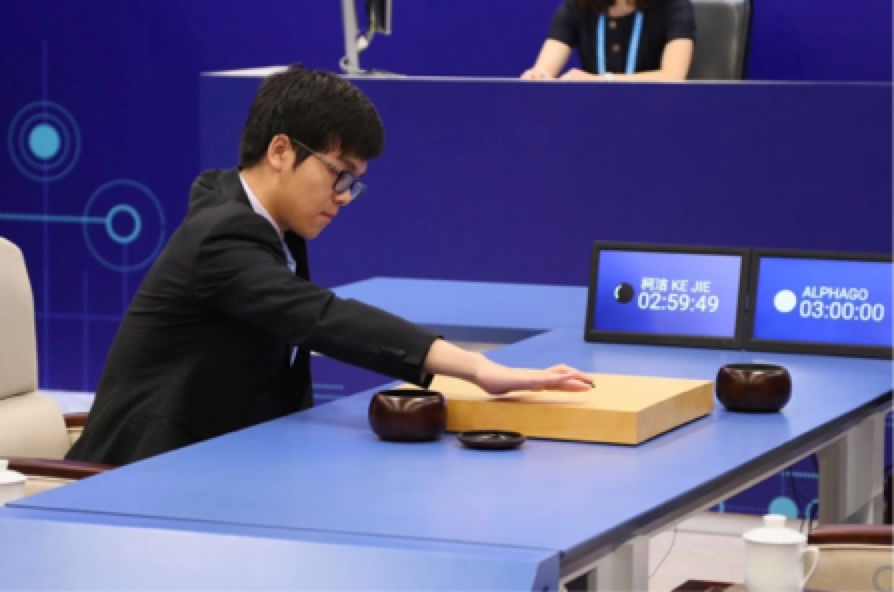 The parents also said their only hope for the matches is that their son enjoys himself and plays his best – they don’t want to put too much pressure on him. No matter the outcome, his parents will still be proud of him. His mom said, once the matches are wrapped up, she will make his favorite food – hotpot and soup. While his father said, regardless of a win or loss, he would give Ke a big smile. 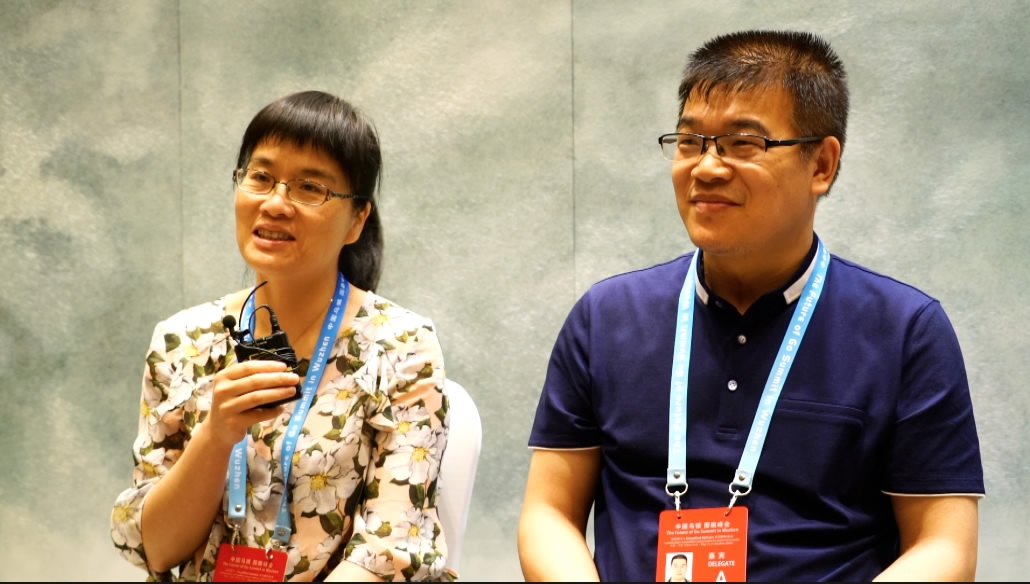