‍Work has started on an ambitious project in southern China’s Guangxi Zhuang Autonomous Region to create the world’s first “forest city” in Liuzhou. 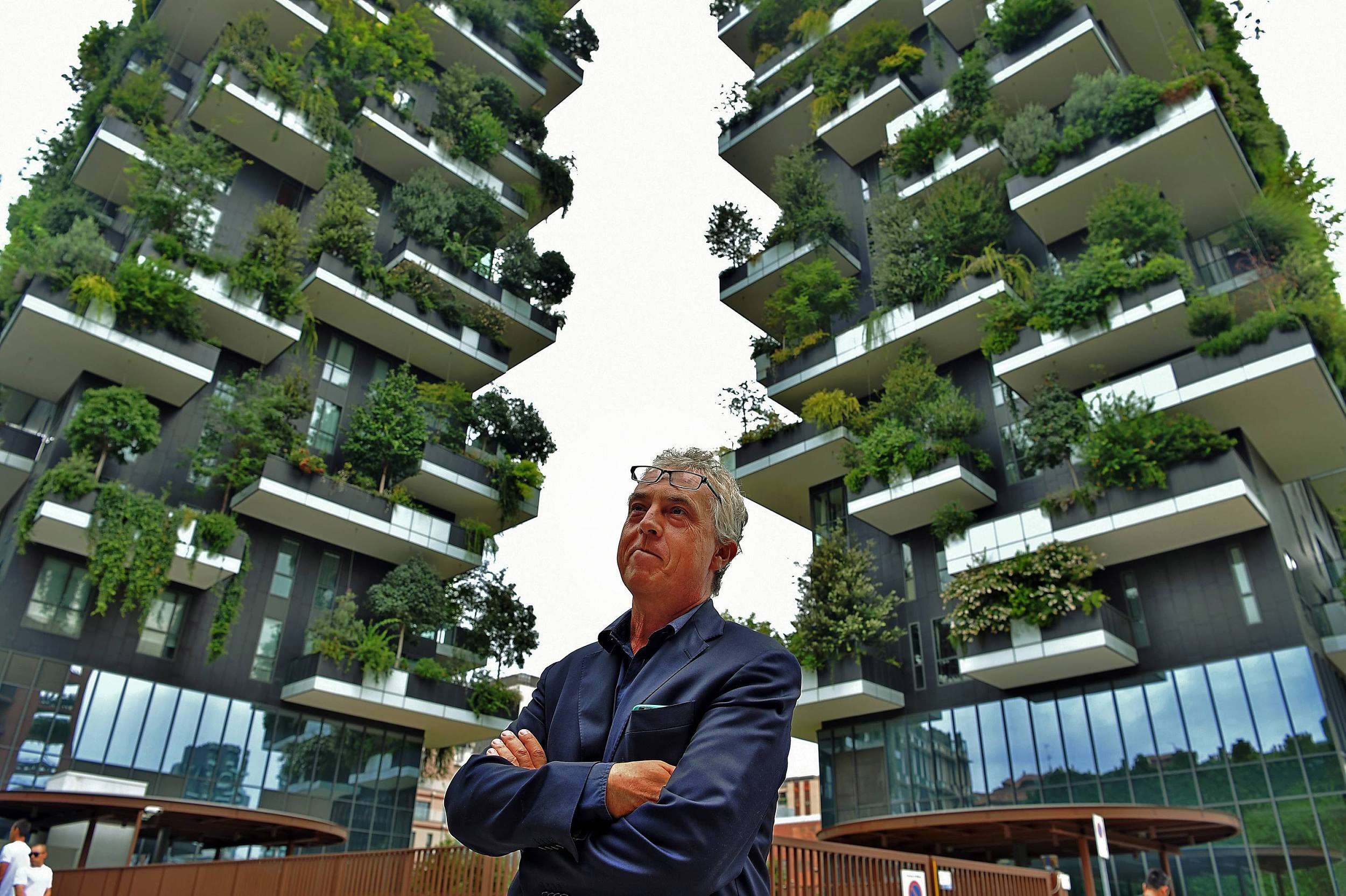 Liuzhou Forest City will cover 1.75 square kilometers and will ultimately be home to around 30,000 people.

It will include 40,000 trees and almost 1 million plants, which will help absorb 10,000 tons of CO2 and 57 tons of pollutants every year, according to the project's website.

Around 100 different plant species are also expected to provide a better environment for the region’s indigenous animal and insect life.

The city will be powered entirely by green energy and will also include recreational spaces, schools and a hospital. It will be linked to Liuzhou city by a high-speed electric railway. 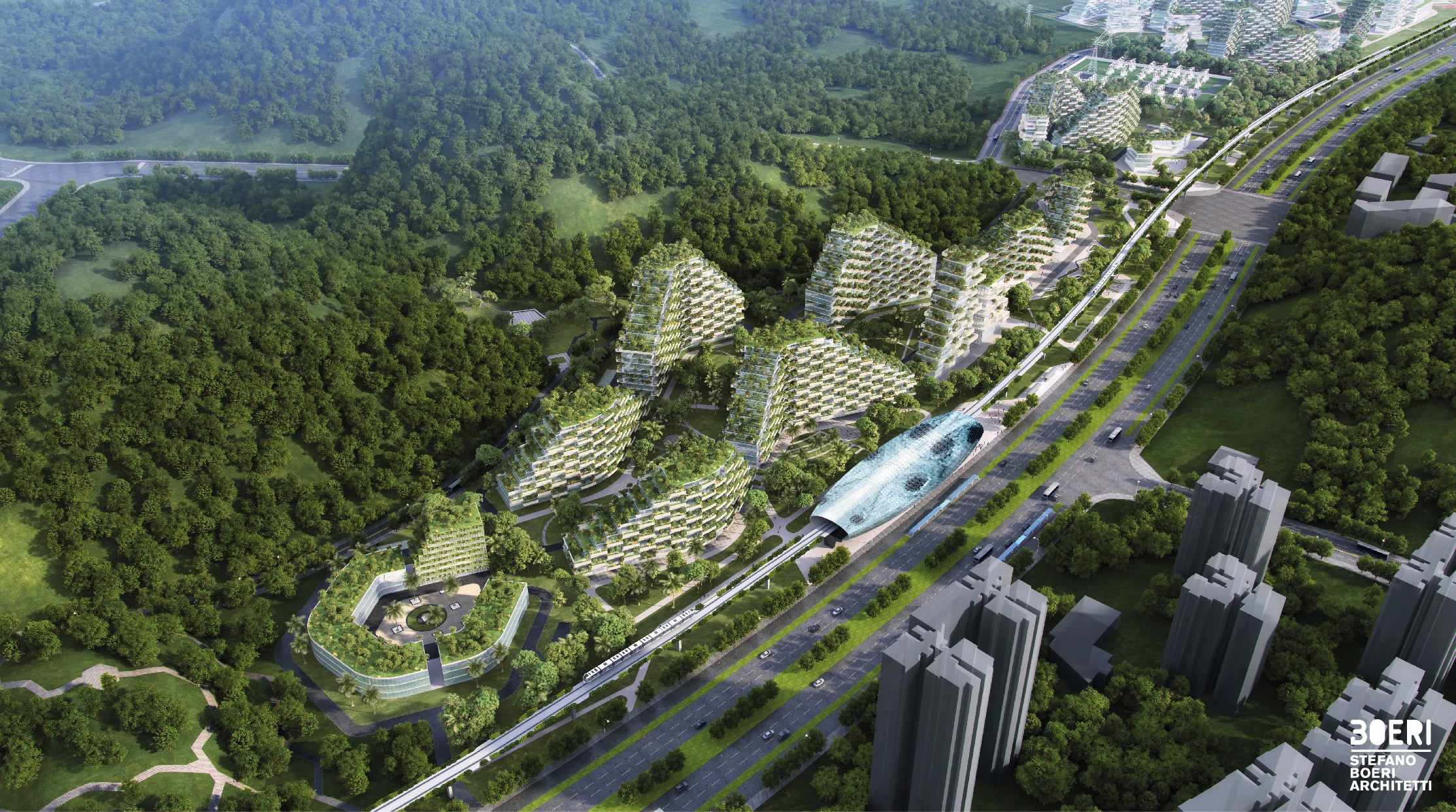 “For the first time in China and in the world, an innovative urban settlement will combine the challenge for energy self-sufficiency and for the use of renewable energy with the challenge to increase biodiversity and to effectively reduce air pollution in urban areas,” said Stefano Boeri. “(This) is really critical for present-day China.”

Boeri’s firm also has other green ideas for China including a vertical forest for the eastern city of Nanjing and even more ambitious plans to transform the smoggy northern capital of Hebei province Shijiazhuang into a forest city.

Construction on the Liuzhou Forest City is expected to be completed by 2020.

China is the world's biggest emitter of greenhouse gases. Its reliance on coal-fired plants has contributed to its pollution problem, with images of smoggy cities regularly making headlines.

Now however, China is stepping up the fight against pollution. The National Energy Administration says the country will invest 2.5 trillion yuan (370 billion US dollars) in renewable energy by 2020 and boost the use of non-fossil fuels so that they account for 20 percent of energy consumption by 2030.