By CGTN's Hu Nan‍
AliExpress, the biggest Chinese e-commerce platform targeting overseas markets, embraced its 100 millionth overseas user on April 10.
Spanning over 200 countries and regions using 18 languages, AliExpress boasted 60 million active users in 2016 and had over two million log-ins per day.
Russia, Spain, Israel, and France are listed as the most "shopaholic countries" that use AliExpress, according to a report released on Monday.
People aged between 25 and 34 are most active in online purchasing, which partially explains the phenomenon that 52.5 percent of orders were made via cellphone apps. 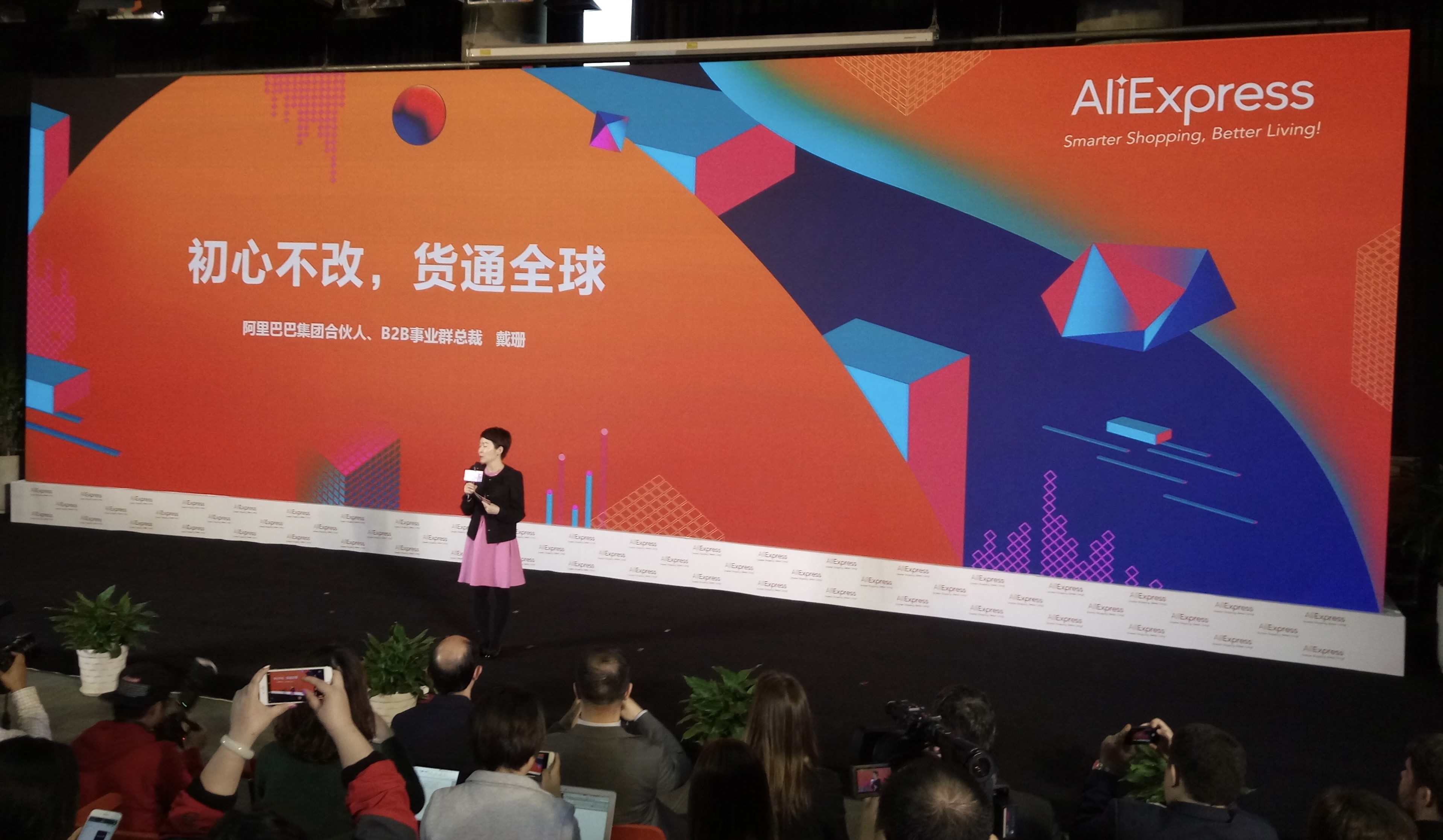 Alibaba is planning further development of AliExpress alongside the "Belt and Road Initiative" countries. /CGTN Photo
AliExpress has become the biggest e-commerce platform in Russia, where a parcel, a down jacket for example, could be delivered from Hong Kong in four days. In Spain, a customer received the camera phone he bought online just five hours after he made the order.
The swift delivery to 224 countries is the result of Alibaba's logistics system, which consists of 16 overseas direct lines, 74 overseas storage sites and cooperation with 90 logistics companies.
The Chinese overseas B2C (Business to Consumer) model has been widely welcomed by Chinese enterprises for its 20-25 percent profit ratio, comparing to two-three percent under the traditional OEM (Original Equipment Manufacturer) or ODM (Original Design Manufacturer) business models. 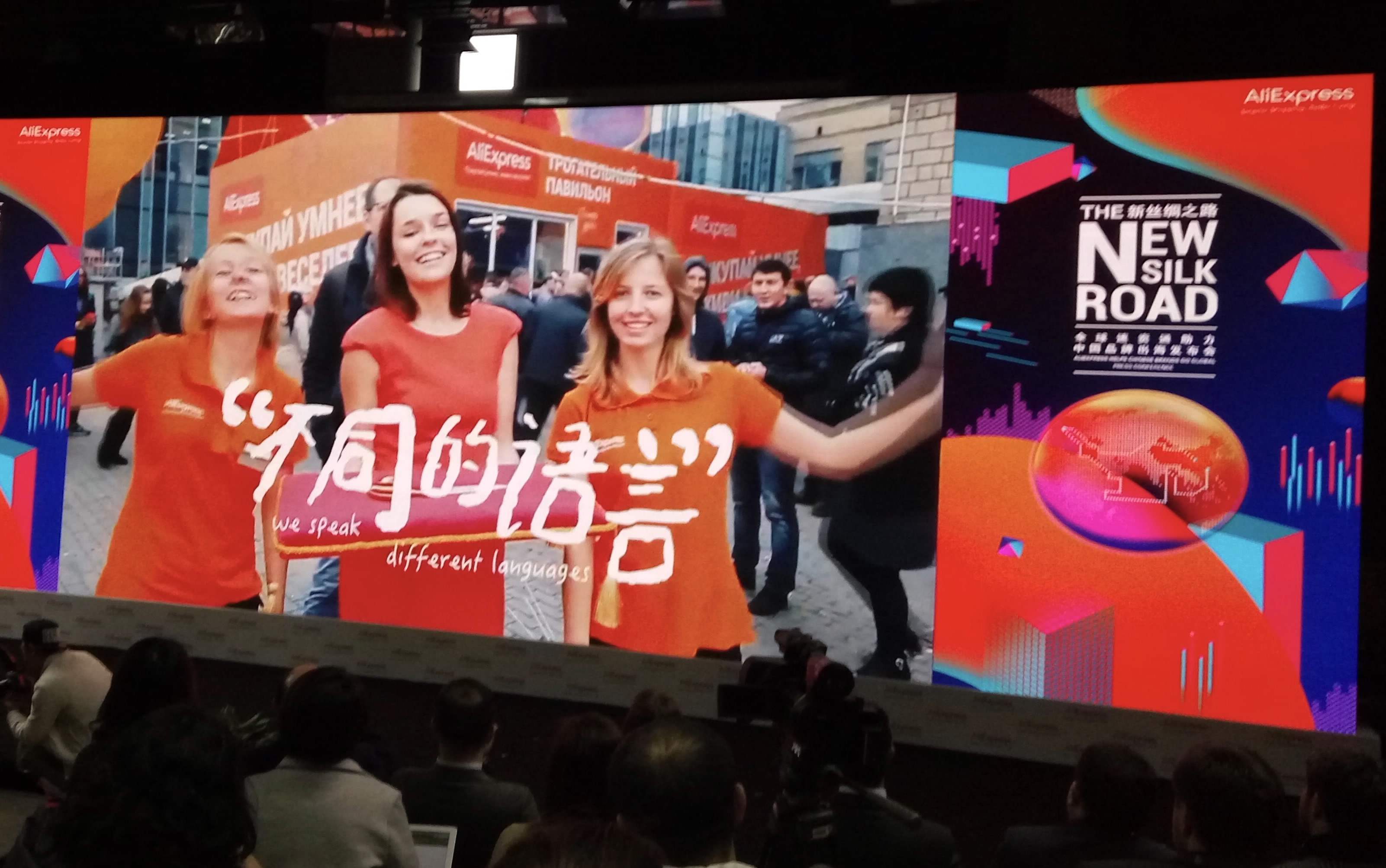