Japan's education ministry has approved recently a new version of education guidelines, which includes for the first time jukendo, or "way of the bayonet" in the physical education curriculum for middle school students, sparking condemnation from the public.
The guidelines, expected to be implemented in fiscal 2021 for middle schools, suggest that schools should provide students with martial art lessons such as judo, kendo and jukendo so as to give students better access to so-called traditional Japanese culture.
Critics, however, point out that it is inappropriate to teach students jukendo in schools, as jukendo is in essence "a killing art," with practitioners thrusting blunted wooden bayonets to their opponents, targeting often vital parts of the human body such as chest and throat. 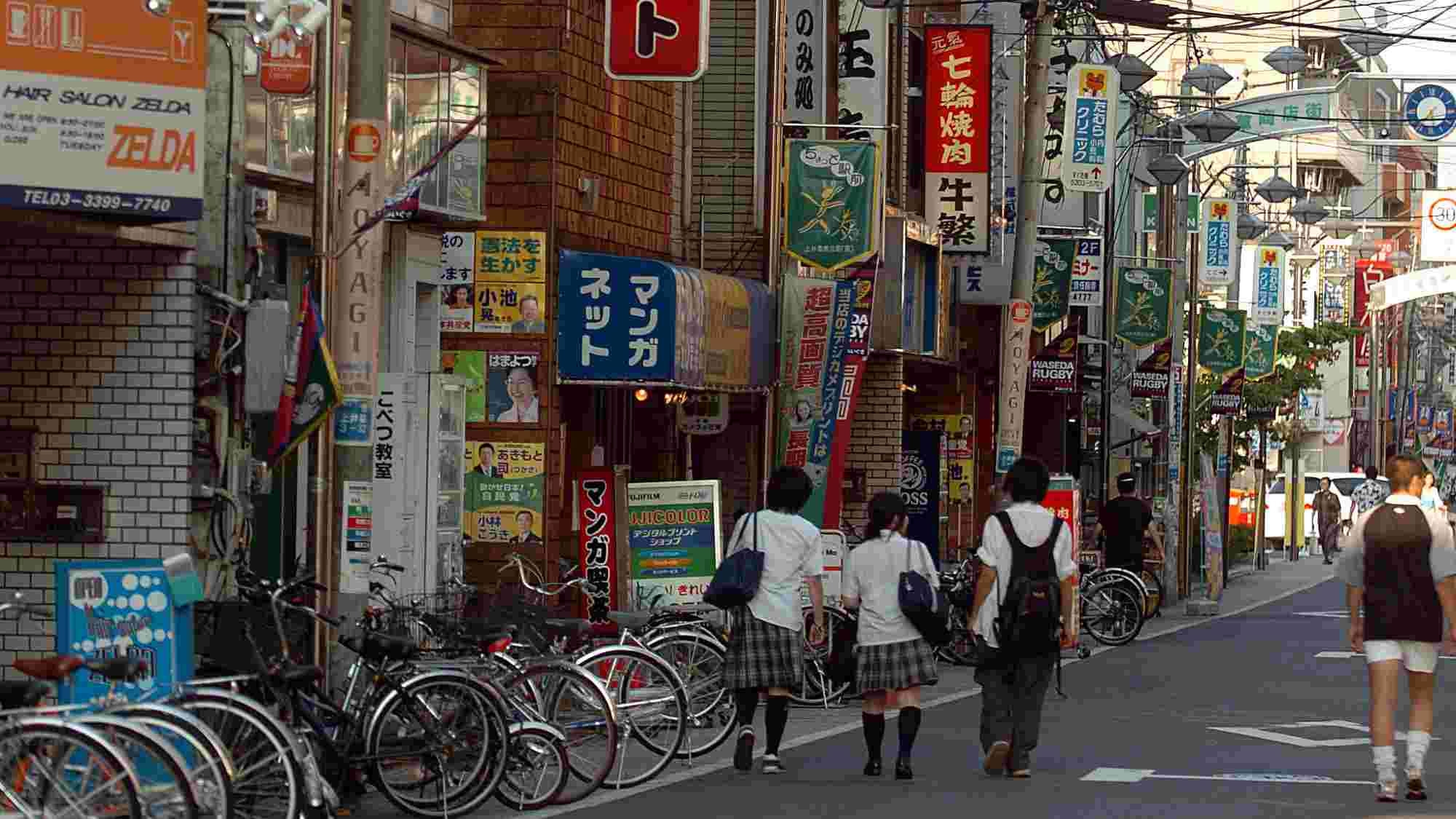 Students in Tokyo. /CFP Photo
There have also been concerns that as bayonet fight was a training item for the Japanese Imperial Army before and during WWII, bringing it to schools could revive nostalgia for militarism in Japan.
"Bayonet fighting is not a well-recognized sport item like judo or sumo. It is not appropriate for our time now and is terrifying," said Ryuichi Yoneyama, governor of Niigata, central Japan, in a tweet.
He added that as jukendo needs special equipment and is not suitable for compulsory education, the adoption of jukendo in the education guidelines, pushed by some lawmakers from the ruling Liberal Democratic Party (LDP), could only "remind people of Japan's past militarism."
Curriculum guidelines are a standard issued by Japan's education ministry that specifies materials taught at elementary, junior and senior high schools in Japan. The standard, though not a law, is legally binding to some extent.
Jukendo was not included in the draft version of the guidelines released in February by the education ministry for soliciting public opinions, but added later upon strong request of All Japan Jukendo Federation, and Masahisa Sato, a lawmaker from the ruling LDP, among others, according to local reports.
The guidelines, upon release of the draft version, have also sparked great controversy for requiring elementary and junior high schools to teach in classes that China's Diaoyu Islands and a group of disputed islands currently under the control of the Republic of Korea, are "inherent" territory of Japan.
China has stressed that the Diaoyu Island and its adjacent islets are inherent Chinese territory and China has firm resolve and will to safeguard its territorial sovereignty.
"No matter what it does or says, the Japanese side cannot change the fact that the Diaoyu Islands belong to China," said Chinese Foreign Ministry spokesperson Hua Chunying at a recent press conference.
China urges the Japanese side to respect history and facts, teach the young generation correct historical views, and stop making trouble on relevant issues, Hua said.
Curriculum guidelines for elementary, junior high and senior high schools are revised roughly every 10 years in Japan, according to local reports.
The new guidelines will be fully implemented for elementary and junior high schools from fiscal 2020 and fiscal 2021, respectively.
(Source: Xinhua)
2105km
Copyright © 2017