Kazakhstan is a pivotal country along the Belt and Road, a trade and infrastructure network connecting Asia with Europe and Africa along the ancient silk trading routes. Since the launch of the Belt and Road Initiative in 2013, economic relations have thrived between China and Kazakhstan.
Eurasian Resources Group (ERG), a leading diversified natural resources group in Kazakhstan, is a participant and beneficiary of the Initiative.‍ 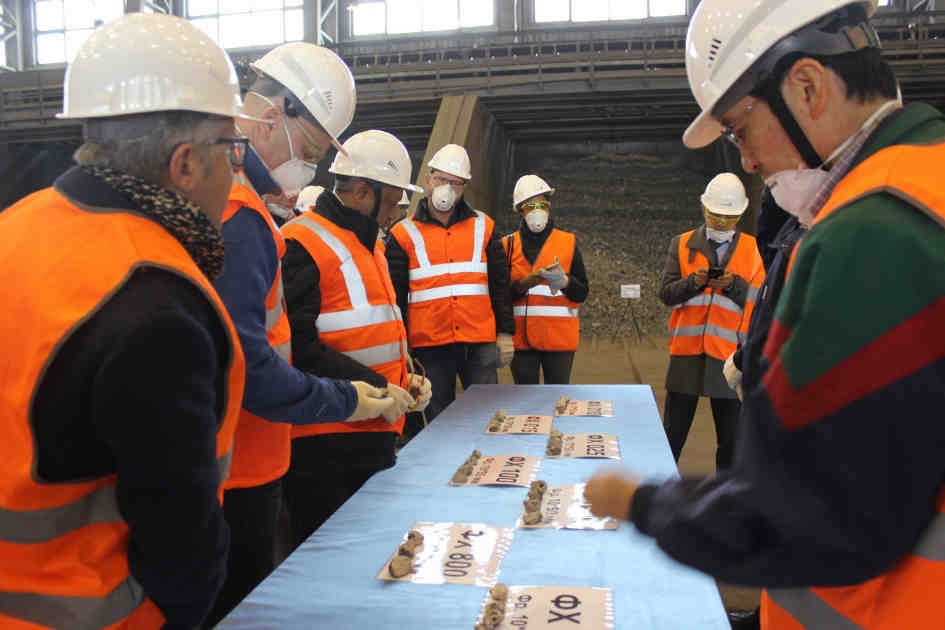 Eurasian Resources Group Photo
With almost 80,000 employees, ERG is the world's largest ferrochrome producer by chrome content, a key supplier of alumina and iron ore, and a principal manufacturer of copper and cobalt. So how is its business along the Belt and Road? What are the opportunities and risks when investing in Belt and Road countries? And has ERG received any support in its moves to expand in China or other countries?
ERG’s CEO Benedikt Sobotka shared his perspectives with CGTN.
Why do business along the Belt and Road? 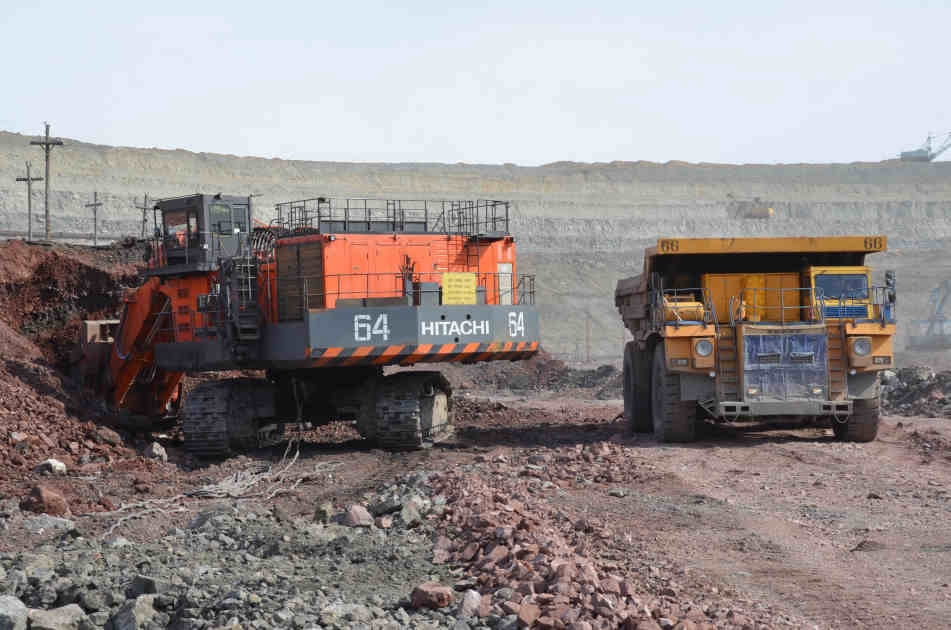 Eurasian Resources Group Photo
ERG is one of the largest enterprises operating in the Silk Road area. It produces raw materials, mainly for the Chinese markets, like chrome and cobalt.
It has a large asset base in Kazakhstan and in other countries around the world, including Congo, Zambia and Brazil.
“All these countries and projects feature on the Belt and Road Initiative by the Chinese government. We are one of the benefactors of this new initiative,” Sobotka told CGTN.
ERG is a Belt and Road ‘pioneer’
00:00
00:00
undefined
ERG is one of the pioneers of the Belt and Road, according to Sobotka. In partnership with China National Nonferrous Metal Mining (Group) Company (CNMC), the company built a major industrial project in 2007.
“We are now expanding that project with a similar structure and similar partners. As part of the Belt and Road, this project was signed between the government of Kazakhstan and the government of China in 2015. And I think we are going to have this project very soon, which again will be one of the projects that probably would not happen without this initiative today,” he explained.
Belt and Road a ‘reality’ for ERG
00:00
00:00
undefined
ERG is currently building a large cobalt factory in Africa and a power plant in Kazakhstan.
The CEO said that his company has received significant support from China, financially and technically.
For all these projects, ERG receives funding from either China’s Export-Import Bank or the Industrial and Commercial Bank of China (ICBC). Chinese EPC company has provided technology to the power plant, for infrastructure, and the actual processing.
“It is about everything, technology, infrastructure, financing, risk management,” he said, “I don’t think there are that many Silk Road projects are actually being built. We today are building one in Africa, and we will build more in Kazakhstan. So actually for us it is a reality.”
Copyright © 2017