By the end of 2018, Chinese BeiDou satellite navigation system will begin to provide basic positioning and navigation services for Arab states, said Wang Li, chairman of China BeiDou Satellite Navigation System Committee. He made the announcement during the First China-Arab States BeiDou Satellite Cooperation Forum held in Shanghai on Wednesday.

Over 80 representatives from Arab states and international organizations attended the Forum. 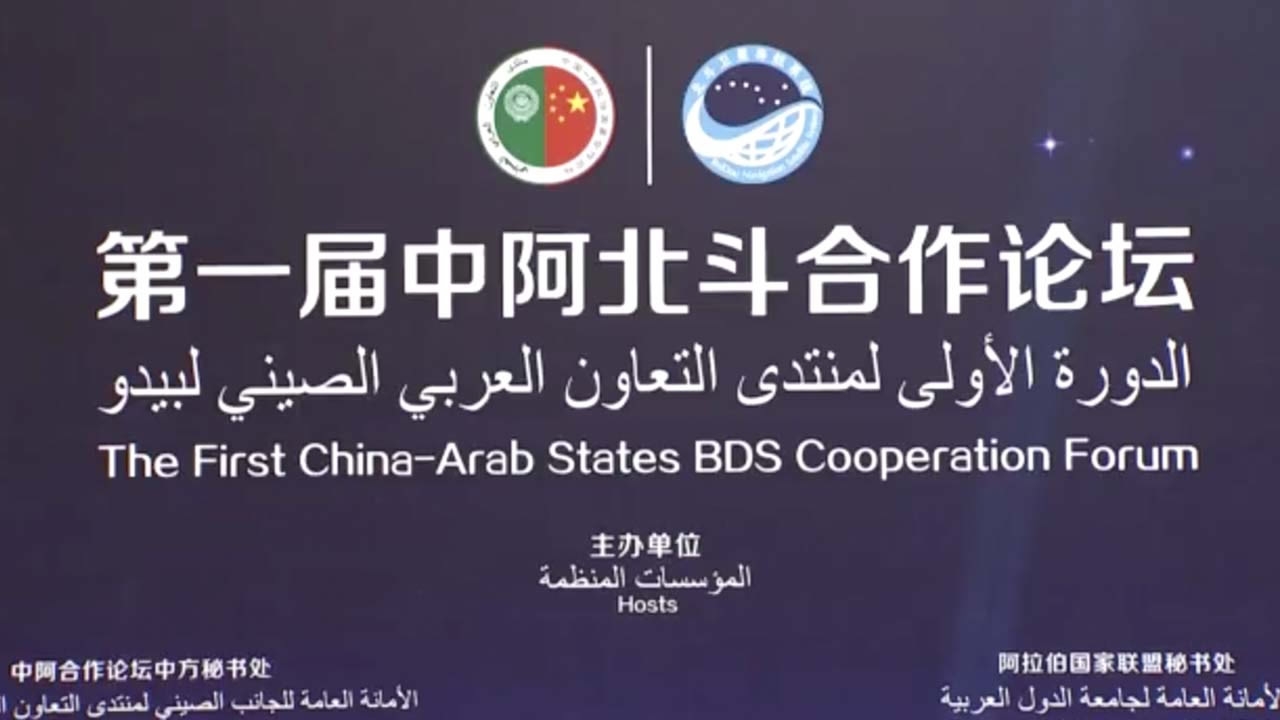 The First China-Arab States BeiDou Satellite Cooperation Forum was held in Shanghai on May 24, 2017. /CGTN Photo

During the opening ceremony, a joint statement was signed between China Satellite Navigation System Office (CSNSO) and the Arabic Information and Communication Technologies Organization (AICTO). A China-Arab States BeiDou Technologies Center will be open to all Arab states in November 2017 to intensify research and promotion of satellite navigation industry. 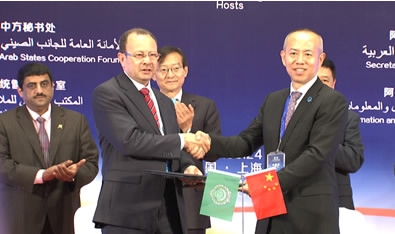 Representatives took the opportunity to visit the exhibition hall of the 8th China Satellite Navigation System Conference. They also held a panel discussion on the performance of BeiDou-3 system, which is characterized by reliable positioning accuracy within centimeter range, and its application in public security. 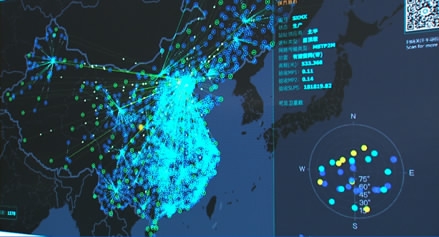 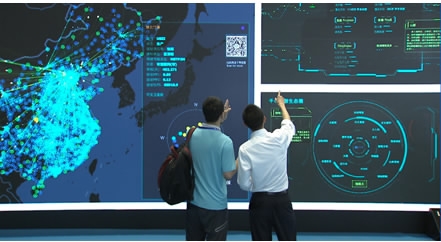 China and the Arab states have joined hands for developing satellite navigation industry since 2014, when CSNSO reached out to the AICTO, the Arab Academy for Science, Technology and Maritime Transport, and countries including Saudi Arabia, Egypt, Tunisia, and Algeria for cooperation in training, research and application promotion programs. 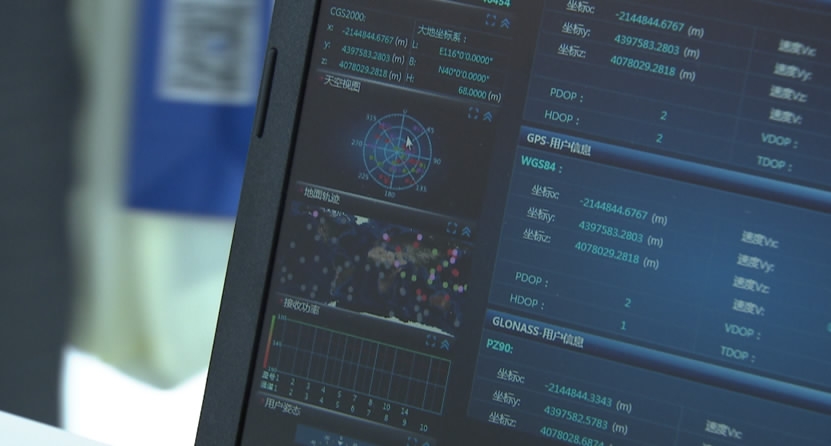 The Second China-Arab States BDS Cooperation Forum is scheduled to be held in the Arabic region in 2019.