US celebrates return of beef to China
BUSINESS
By Han Jie

The first batch of US beef is on sale in China after it was banned in 2003 in the face of mad cow disease outbreak.

US Secretary of Agriculture Sonny Perdue attended an event in Shanghai to mark its reappearance in the Chinese market.

“I am especially delighted to be here with you, with the US beef coming back to China," he said. 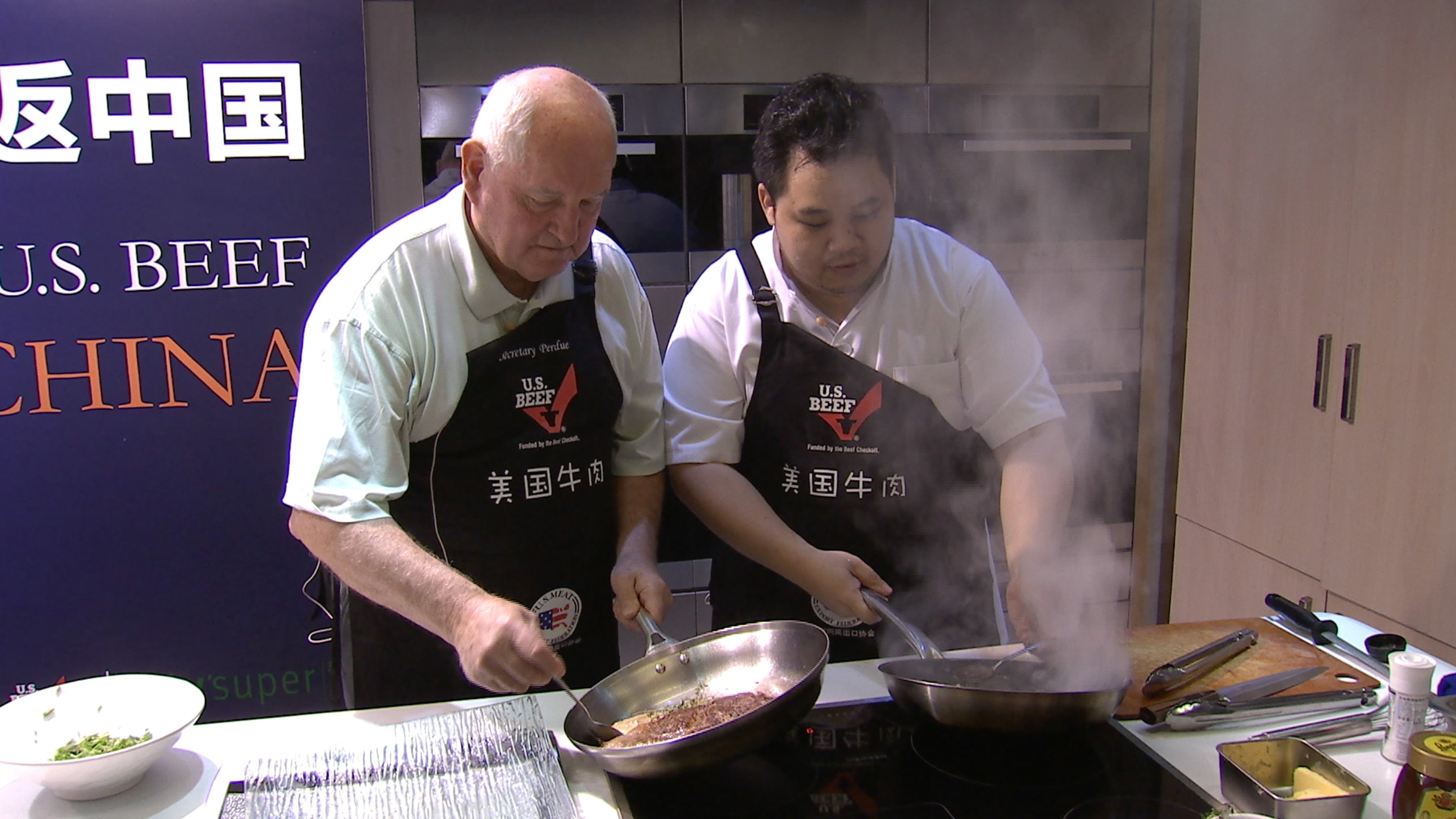 The first shipment of US beef arrived in China on June 19.

This is a part of the US-China 100-Day Action Plan announced during April’s Mar-a-largo meeting between US President Donald Trump and Chinese President Xi Jinping.

"Your citizens have enjoyed quite a growth in last 4-5 years for beef. Almost 10 times. And I am convinced once they taste the US beef, it would be 10 or 20 times more than that over the next few years," he said. 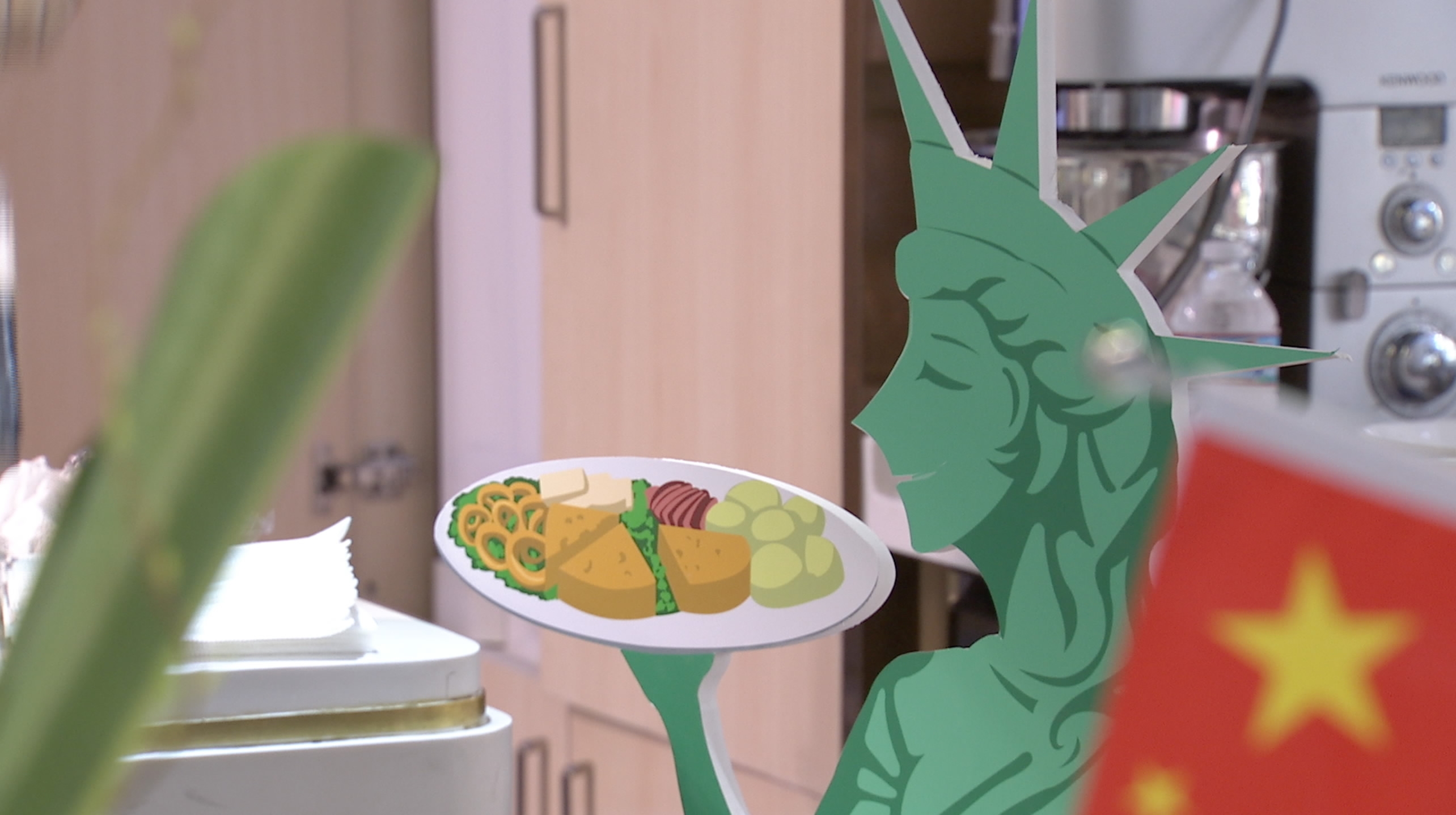 “It is a very important market for all the US cattle industry, and meat packers as well. After 14 years, the US beef first got access to China," said Ming Liang, Marketing Director of US Meat Export Federation Shanghai Office.

"Customers are keen to see how US beef measures up."

“Many customers have been asking us about the US beef since they heard the news. They either have lived in the US or tried the US beef before, and are very excited about its return. I believe it will get a place in the Chinese market soon,”  said Wang Yansong, the Meat Category Manager of City Super Group.