Global GDP will be 14 percent higher in 2030 as a result of artificial intelligence (AI) technology’s development, which is dubbed “the fourth industrial revolution”, according to a new research report released by consultancy firm PriceWaterhouse Coopers (PwC). AI technology will contribute 15.7 trillion U.S. dollars to the global economy by 2030, PwC said in the report. 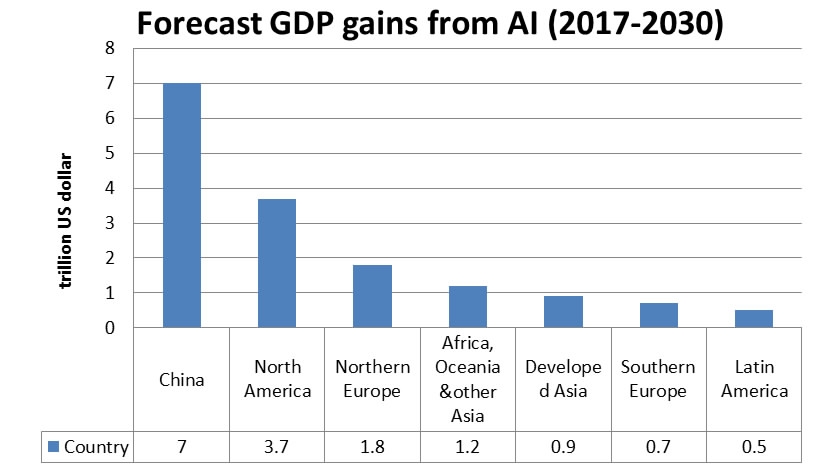 China will be one of the biggest countries benefiting from the rapid development of AI, with a 26 percent boost of the GDP in 2030, according to PwC. Meanwhile, North America will expect a 14.5 percent increase in GDP, worth 3.7 trillion US dollars. 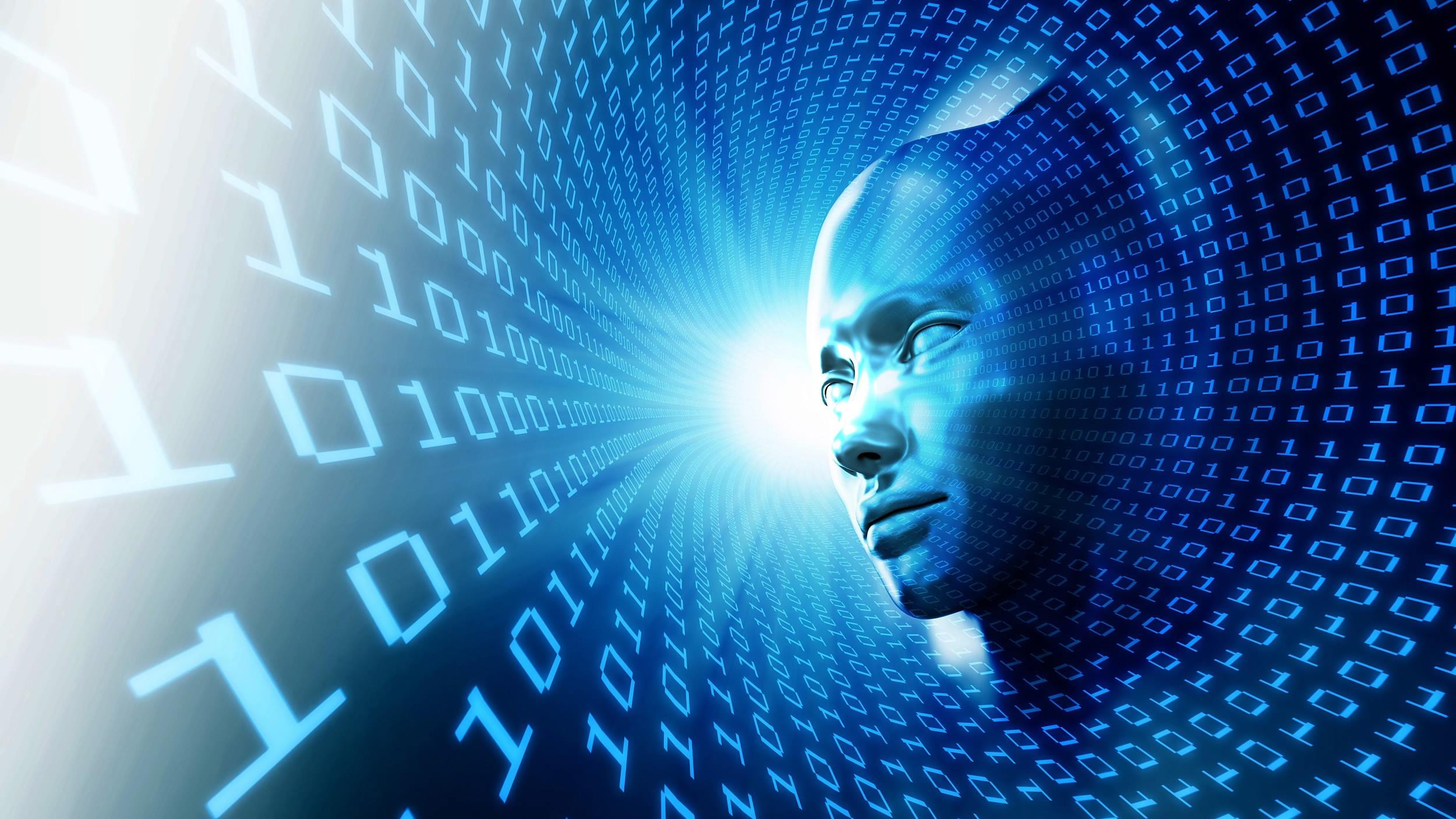 Labor productivity improvements are expected to account for over half of all economic gains from AI between 2016 and 2030, said PwC.   The firm added that increased consumer demand resulting from AI-enabled product enhancements will account for the rest.

North America is expected to experience a faster economic boost due to AI than China in the next few years, as its market and consumers have already been more ready to incorporate the new technology. However, China will begin to pull ahead of the North America in ten years, according to PwC. As one of the most important emerging markets in the world, China has great potential for AI technology to boost its productivity. 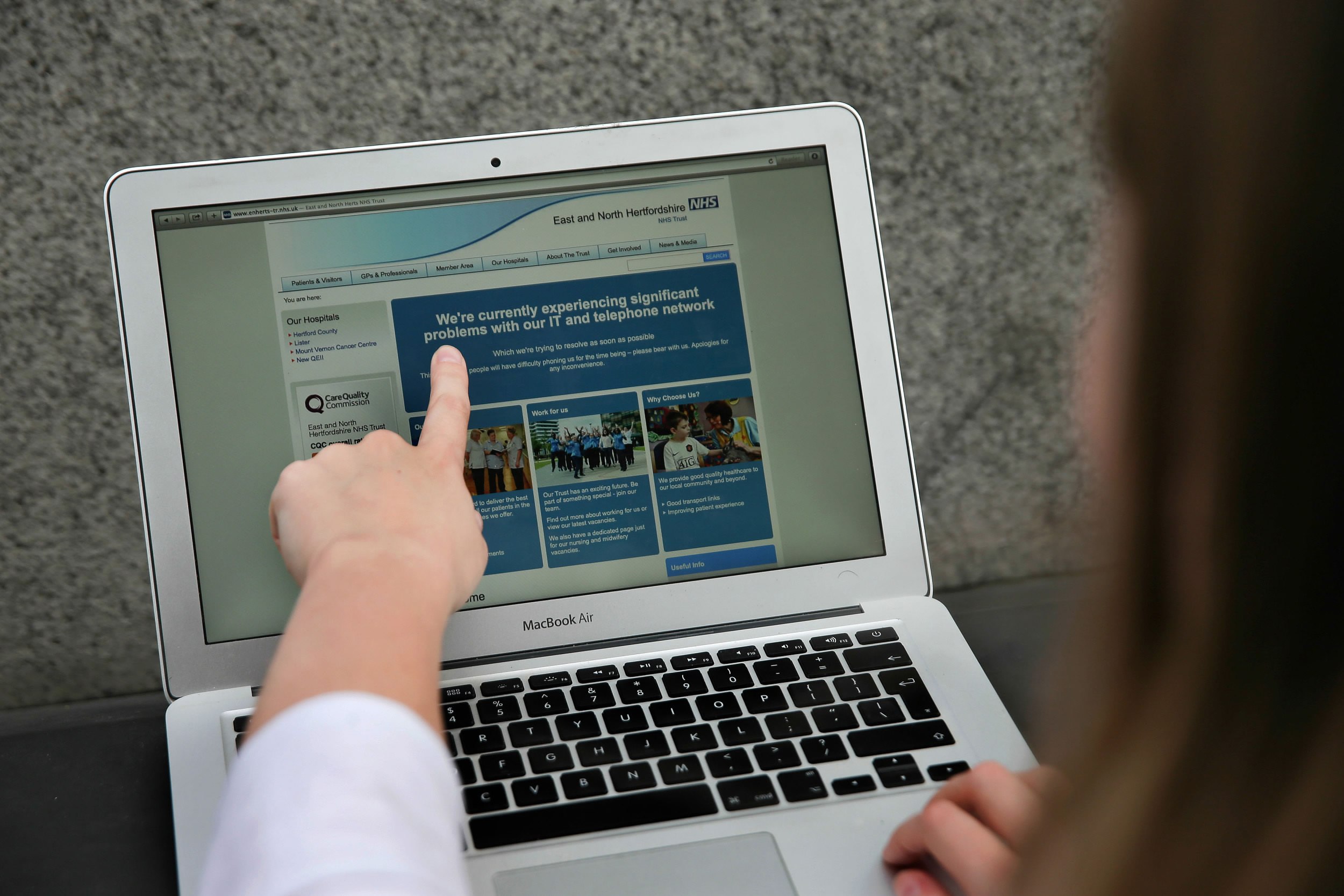 The digital medicine market in China develops rapidly due to AI. /VCG Photo

According to HC3i, the first website concentrating on analyses and research of digital medicine development in China, the market of China’s digital medicine industry in 2016 reached 9.661 billion yuan due to AI technology application, with a 37.9 percent boost. In the latest report, HC3i predicts that it is expected to climb up to over 13 billion yuan by an increase of 40.7 percent in 2017.