Chinese scientist Yao Tandong received the 2017 Vega Medal in Stockholm on Wednesday for his contributions to research on glaciers and the environment on the Tibetan Plateau.
Yao, a researcher with the Qinghai-Tibet Plateau Institute at the Chinese Academy of Sciences (CAS), is the first Asian scientist to win the award.
Swedish King Carl XVI Gustaf handed Yao the medal at the Royal Palace of Stockholm. 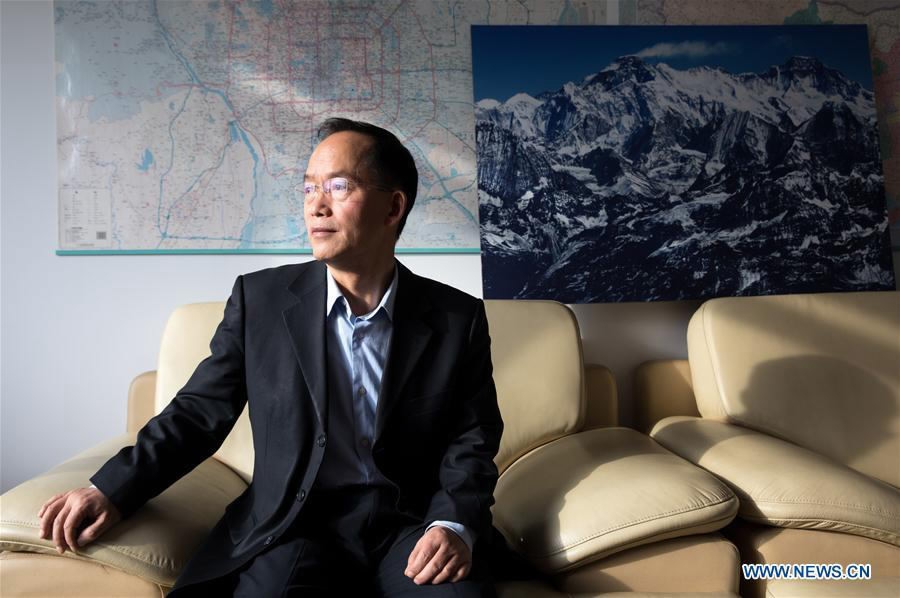 Chinese scientist Yao Tandong /Xinhua Photo
Sten Hagberg, chairman of the Swedish Society for Anthropology and Geography (SSAG), said Yao’s research was important to more than two billion people on the planet.
Based on studies of environmental changes and their influence on the Tibetan Plateau over the past two decades, Yao and his team found that currently people are living in the warmest time period in the past 2,000 years. 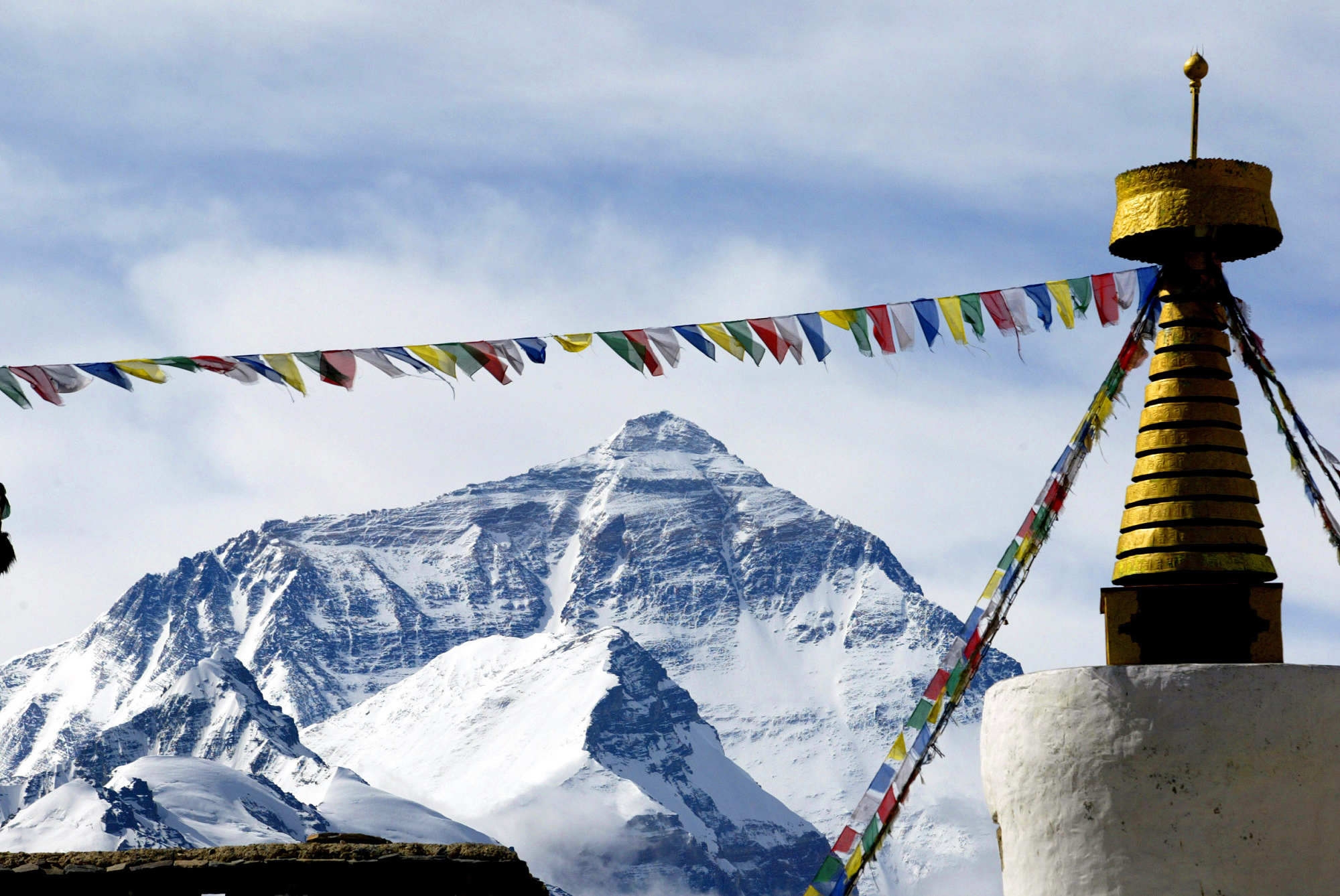 The Tibetan Plateau  /VCG Photo
They also found that global warming and the interaction between Indian monsoons and western-blowing wind are major reasons for the retreat of glaciers and regional differences within the Tibetan Plateau.
Yao's findings are crucial to the understanding of the process of climate change, Hagberg added.
Founded in 1877, the Vega Medal is Sweden’s most prestigious award recognizing excellence in the fields of anthropology and geography. It is awarded every three years to scholars in anthropology, physical geography and human geography.
6728km
Copyright © 2017