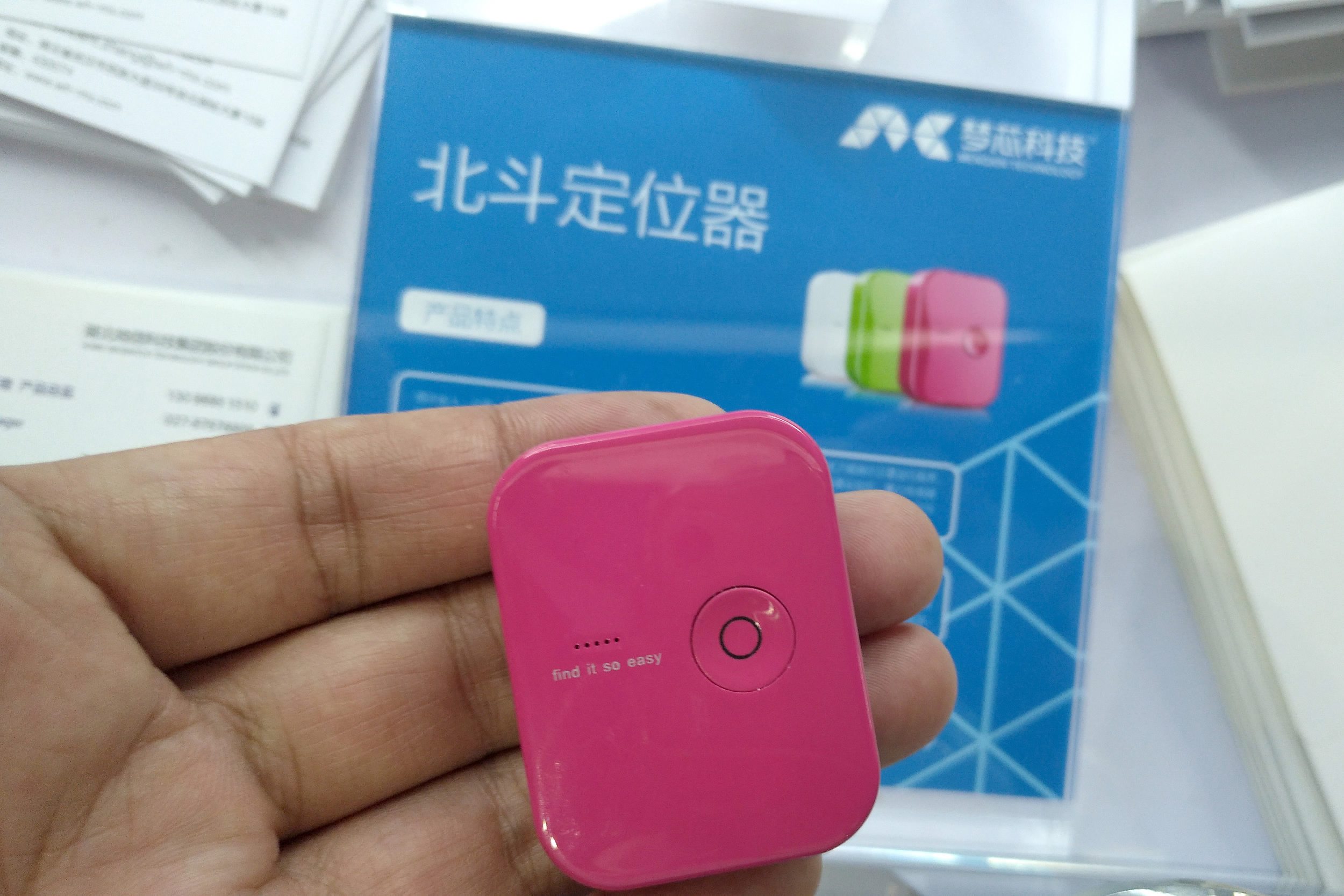 By using the new system, municipal traffic management could be improved and emerging technologies such as self-driving will be developed more effectively.