Italian luxury brand Dolce & Gabbana is under fire for a photoshoot that people online said highlighted the ugly side of China and ignored the country’s economic rise.
The controversy stems from a series of photos tagged DGLovesChina posted on the brand’s official account on Chinese social network Weibo. 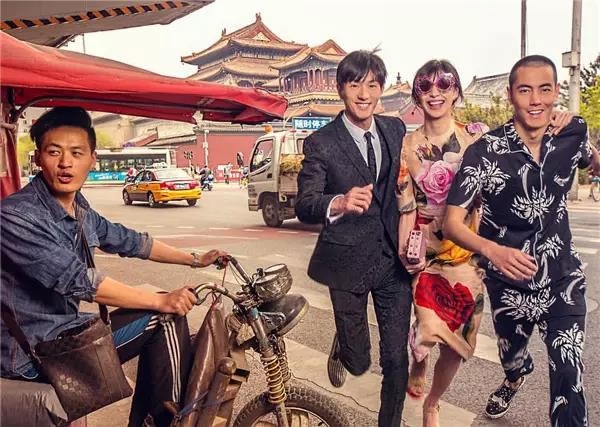 Promo photo posted on Dolce & Gabbana Weibo account/  Dolce & Gabbana
Shot by photography team Morelli Brothers, the images show models posing next to “regular” people such as tourists, and taxi and pedicab drivers. The photos were shot in Beijing’s famous “hutongs” or old neighborhoods and around Tiananmen Square in the heart of the Chinese capital.
Internet users complained that the photos showed China’s old, grimy side. 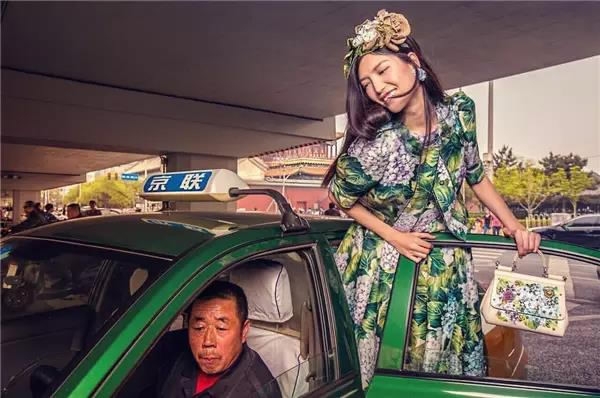 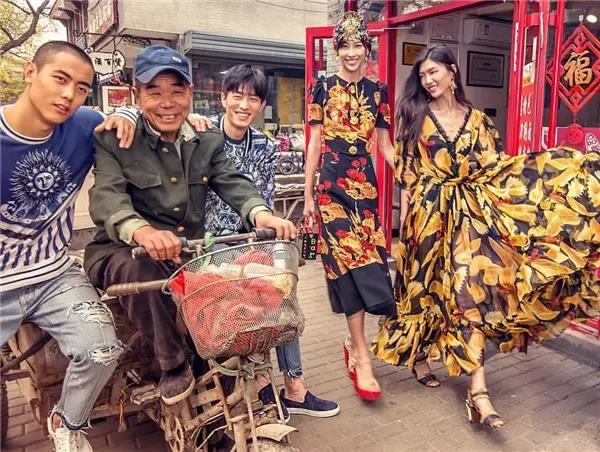 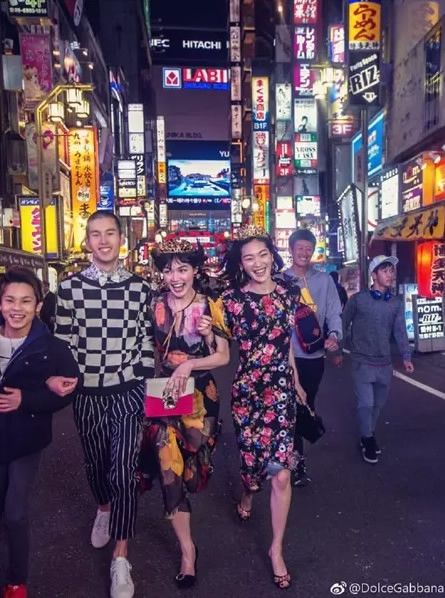 Promo photo #DGlovesJapan#/  Dolce & Gabbana
On Weibo, reactions were mixed.
"I don't quite understand the comparison between a general middle-aged woman and the stagy model. Only to make the model stand out? BTW, Tiananmen, hutongs are not the entire Beijing at all! Such a narrow view! I'm so disappointed at the series, especially after seeing the Japan series!" –XipaopaoerFlOrA
"The pictures totally ignored the high-speed development and changes taking place in China! This is intentional distortion." –linbiying
"What you love is not China, but Chinese people's money!" –lvelvelvekaikaiainiangao
"The photographer is just attempting to shorten the distance between the general people and fashion. The complaints are only about sense of inferiority." –fatCriminal 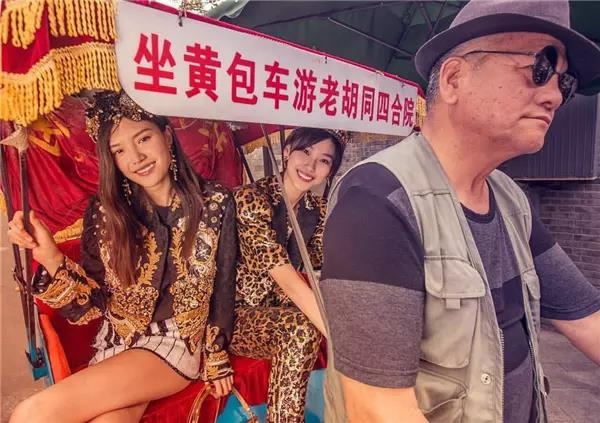 Promo photo posted on Dolce & Gabbana Weibo account/  Dolce & Gabbana
Dolce & Gabbana has taken the photos down, but the company has not provided any comment or clarification.
This is not the first time the brand has stirred up public outrage in China. 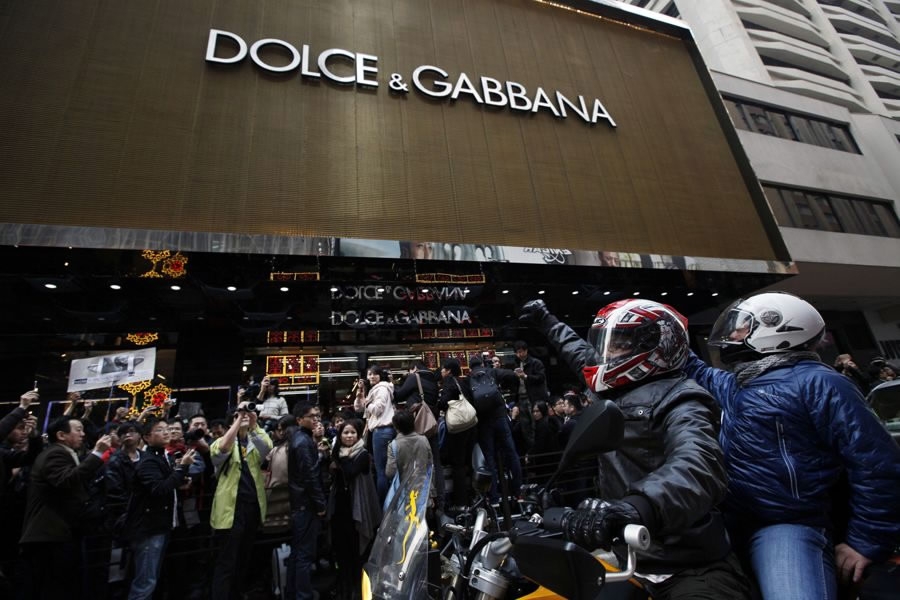 Hong Kong residents protesting against Dolce & Gabbana's photo ban/ People's Daily Photo
Back in 2012, the Italian retailer’s photo ban in Hong Kong’s Canton Road store enraged locals. The police barred locals from taking photos inside or outside the flagship store, supposedly to protect intellectual property.
Tourists and people from the Chinese mainland were not covered by the ban.
More than a thousand people flooded the store in protest. The company apologized, saying "We will learn from the incident and listen to the views of people from different sectors."
China has now overtaken the United States as the world's second-largest luxury goods market, trailing Japan, according to the World Luxury Association. China now consumes over a quarter of the world's luxury products.
Copyright © 2017