Eccentric or simply praiseworthy? A woman in Huaiyang county, central China’s Henan Province, has been offering needy people a bed and a roof over their heads for less than the cost of a steamed bun a day for over a decade.

The price of a night’s stay and three meals at Liang Guiyun’s budget inn is just 0.5 yuan (7 US cents). Though locals thought she's crazy initially, the 66-year-old has found new popularity online after a local newspaper profile. 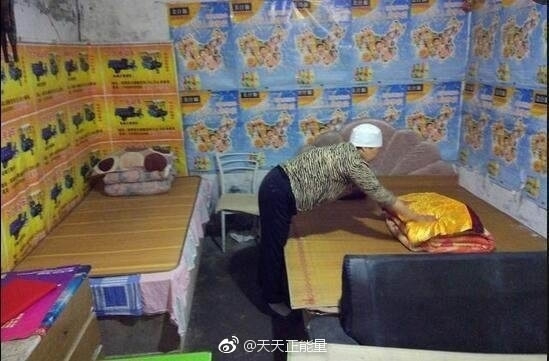 According to The Moment, Liang used to see many people sleeping rough in the area and opened her hostel to them in 2005.

It has three rooms with four or five neat wooden beds in each. There is also a living room for lodgers to chat and eat. 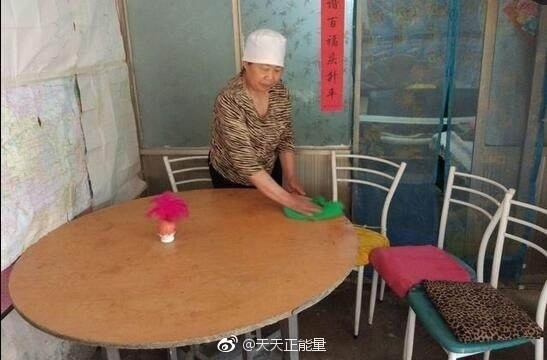 A frequent lodger surnamed Zhu told The Moment that most guests hear about the place to stay through word of mouth.

Indeed, it’s hardly worth Liang promoting the hostel as a business because the pensioner doesn’t earn a living from it. “The 0.5 yuan is just a symbol. If someone comes without money, I won’t charge a cent, and in fact will usually give him some pocket money when he leaves,” the smiley senior said. 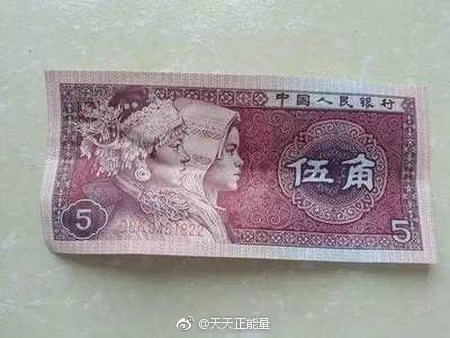 Understanding Liang’s mercy, many people have supported her to keep the inn open. Liang’s children provide daily supplies and some guests put extra money under the pillows.

While there is still some bafflement in the area at her extreme generosity, other Huaiyang residents have sent in blankets and small pieces of furniture. 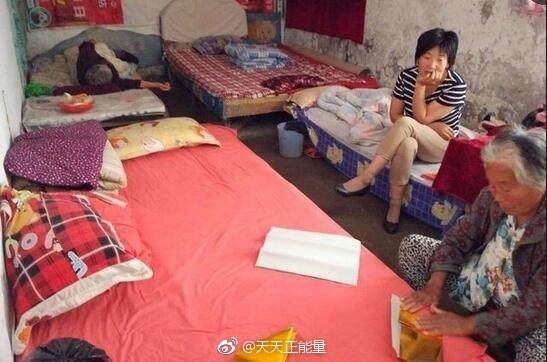 Chinese netizens have praised Liang since the publication of the profile piece. “The loving heart is priceless,” @haimashangcheng said on Weibo, China’s Twitter.