Dramatic improvements are needed in ensuring access to clean water and sanitation worldwide, the World Health Organization (WHO) said Thursday, warning that nearly two billion people currently use faecal-contaminated water.
Hundreds of thousands of people die each year because they are forced to drink contaminated water, the WHO said, urging large investment to help provide universal access to safe drinking water.
"Today, almost two billion people use a source of drinking-water contaminated with faeces, putting them at risk of contracting cholera, dysentery, typhoid and polio," Maria Neira, who heads WHO's public health department, said in a statement.
"Contaminated drinking-water is estimated to cause more than 500,000 diarrheal deaths each year and is a major factor in several neglected tropical diseases, including intestinal worms, schistosomiasis and trachoma," she added. 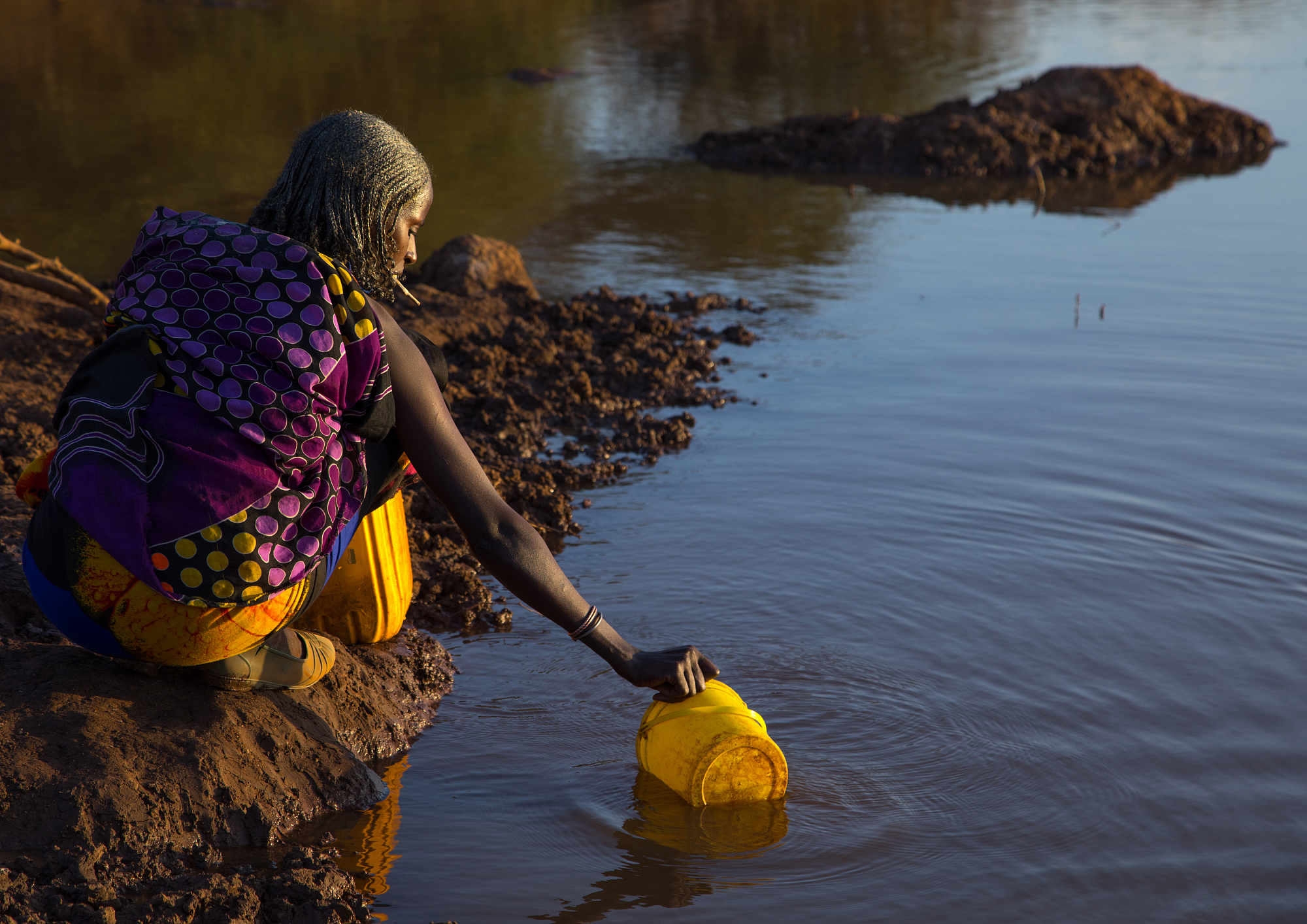 Fetching water from a reservoir used for animals, Oromia, Yabelo, Ethiopia. /VCG Photo
In 2015, the UN General Assembly adopted Sustainable Development Goals (SDGs) -- a series of aspirational targets for eradicating poverty and boosting human well-being, including vowing to ensure universal access to safe and affordable water and sanitation by 2030.
But according to a fresh report Thursday, published by the WHO on behalf of the UN-Water, countries will fall far short of this goal if they do not radically increase their investment. The report welcomed the fact that countries had on average raised their annual budgets for water, sanitation and hygiene by 4.9 percent over the past three years.
However, 80 percent of countries acknowledge that their financing is still not enough to meet their nationally-set targets for increasing access to safe water and sanitation.
"In many developing countries, current national coverage targets are based on achieving access to basic infrastructure, which may not always provide continuously safe and reliable services," the WHO warned in a statement. 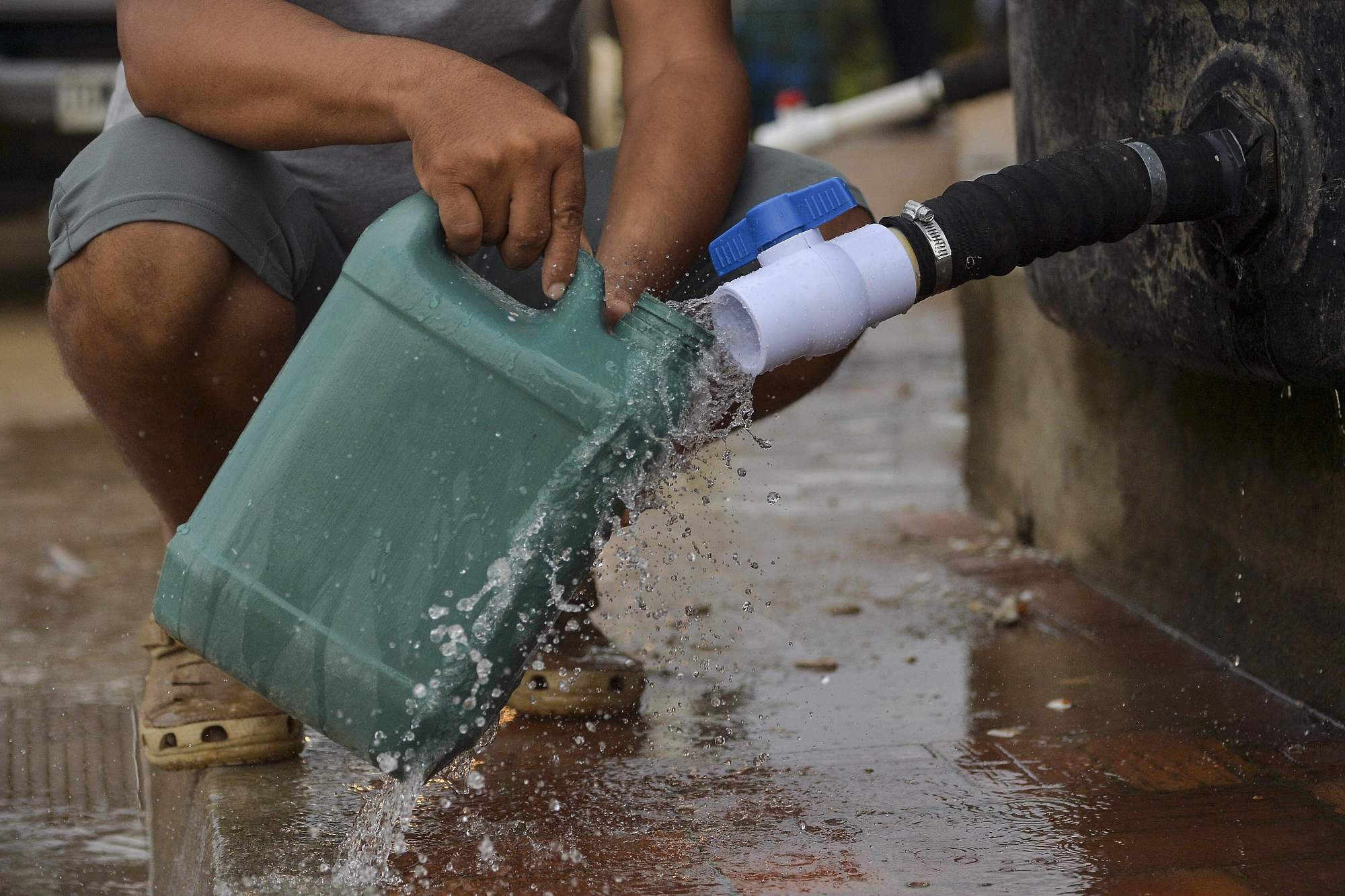 Collecting water from a tank at a shelter in Mocoa, Putumayo department, southern Colombia on April 3, 2017. /VCG Photo
The World Bank has meanwhile estimated that investment in infrastructure will need to triple to 114 billion US dollars per year -- excluding operating and maintenance costs -- in order to meet the SDG targets. "This is a challenge we have the ability to solve," said Guy Ryder, chair of the UN-Water and head of the International Labor Organization.
"Increased investment in water and sanitation can yield substantial benefits for human health and development, generate employment and make sure that we leave no one behind," he added.
Bruce Gordon, WHO's water and sanitation coordinator, said preventing children's deaths and illness, privacy and safety for women, and economic and environmental benefits are some of the reasons to invest in sanitation.
"Water sanitation and hygiene are fundamental prerequisites to have in place not only for development, but to stop outbreaks of diseases like Ebola or cholera," Gordon said.
(Source: AFP, Reuters)
Copyright © 2017