Chinese President Xi Jinping arrived on Wednesday in the Kazakh capital Astana for a four-day state visit, during which time he will attend the 17th Meeting of the Council of Heads of State of the Shanghai Cooperation Organization (SCO).

During the summit, India and Pakistan will become full members of the SCO, bringing the membership of the organization to eight. With the two new additions, the SCO will cover three-fifths of the Eurasian continent and nearly half of the world’s population. 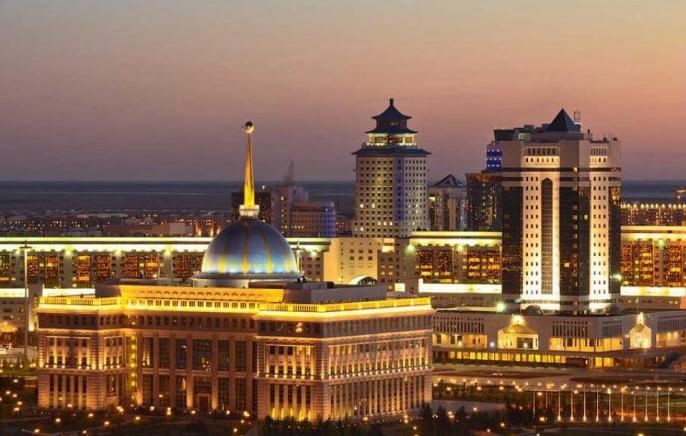 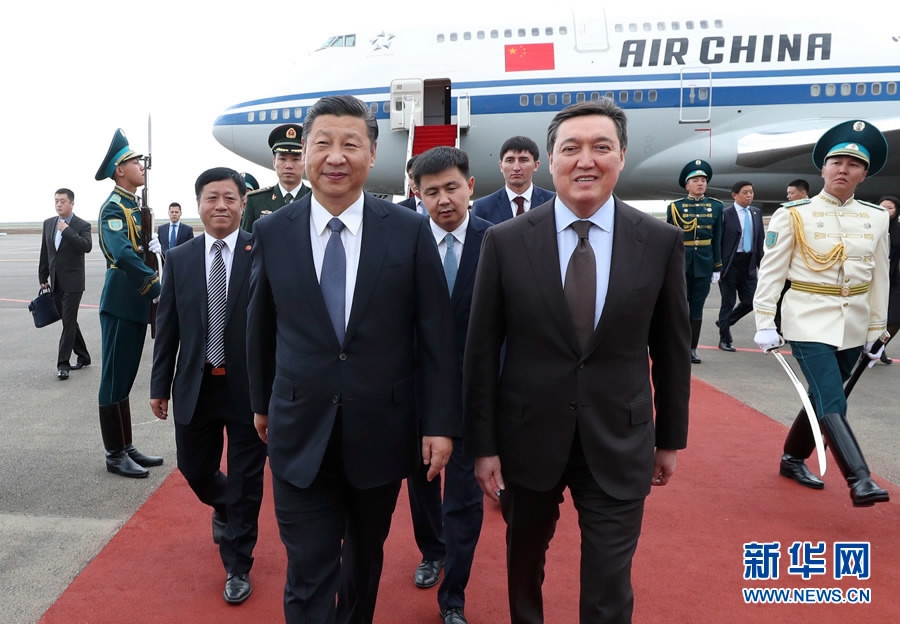 The history of the SCO can be traced back to 2001, when China, Russia, Kazakhstan, Kyrgyzstan, Tajikistan and Uzbekistan signed the declaration to launch the organization in Shanghai.

The SCO started as a mechanism aimed at building trust along border areas and pushing forward the disarmament process. After years of development, it has become a regional bloc with growing influence in politics, economy and military affairs.

Security and economic cooperation remain the two driving forces of the organization, injecting positive energy into the region over the past 16 years.

The SCO was among the first international organizations to take a vocal stand against terrorism, separatism and extremism. One of the organization's two permanent organs is the Regional Anti-Terrorism Structure (RATS) in the Uzbek capital, Tashkent. 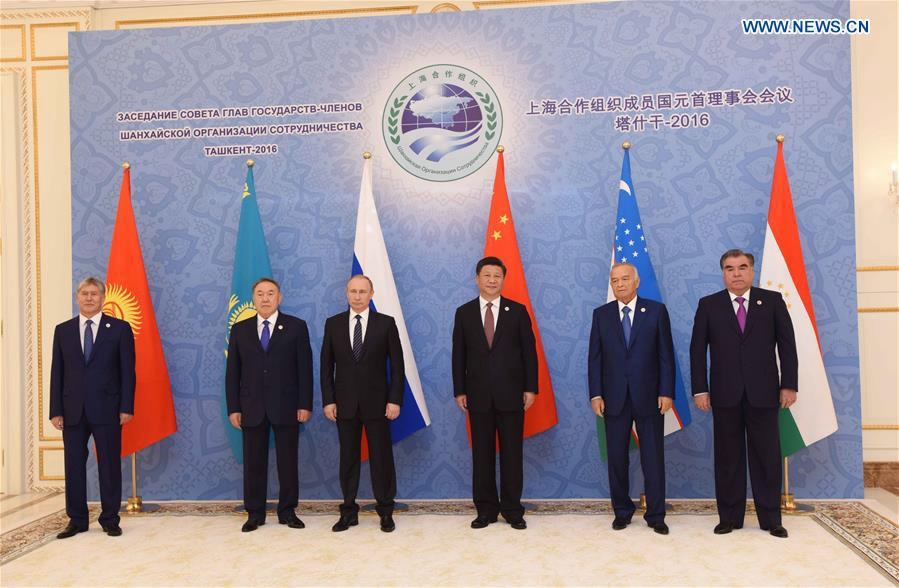 In 2015, the GDP of the SCO member states amounted to over 21 trillion US dollars, accounting for 27.1 percent of the world's total.

China's trade volume with other SCO member countries exceeded 7.51 billion US dollars in the first 10 months of 2016, with electrical, high-tech and agricultural products taking the lion's share. The development of cross-border e-commerce has also highlighted regional economic cooperation.

At the 2013 SCO summit in Astana, President Xi put forward the Belt and Road Initiative, injecting fresh impetus into the regional cooperation and economic development.

Last month, China held the first Belt and Road Forum for International Cooperation, and with all SCO member countries and observer states located along the Belt and Road, the ambitious plan is expected to bring more opportunities for the SCO. Further interaction between the organization and the initiative is also targeted in the future.