Tourism in Nepal headed towards revival in 2016 driven by the arrivals from China and India, after the Himalayan country suffered badly in 2015 from a powerful earthquake, and India's blockade that kept tourists away.
Nepal's Department of Immigration statistics showed that tourist arrivals from China to Nepal surged by 55.26 percent to 104,005 in 2016 on year-on-year basis. Likewise, arrivals from India also grew by 57.4 percent to 118,249 last year. Two neighboring giants are the largest source markets for Nepal's tourism industry.
As a result, overall arrivals in Nepal rose by 39.71 percent to 753,002 in 2016 after arrivals plunged to a six-year low of 538,970 in 2015. Despite recovery, arrivals are yet to reach the 2014 level when Nepal received a total of 790,118 foreign travelers.
‍ 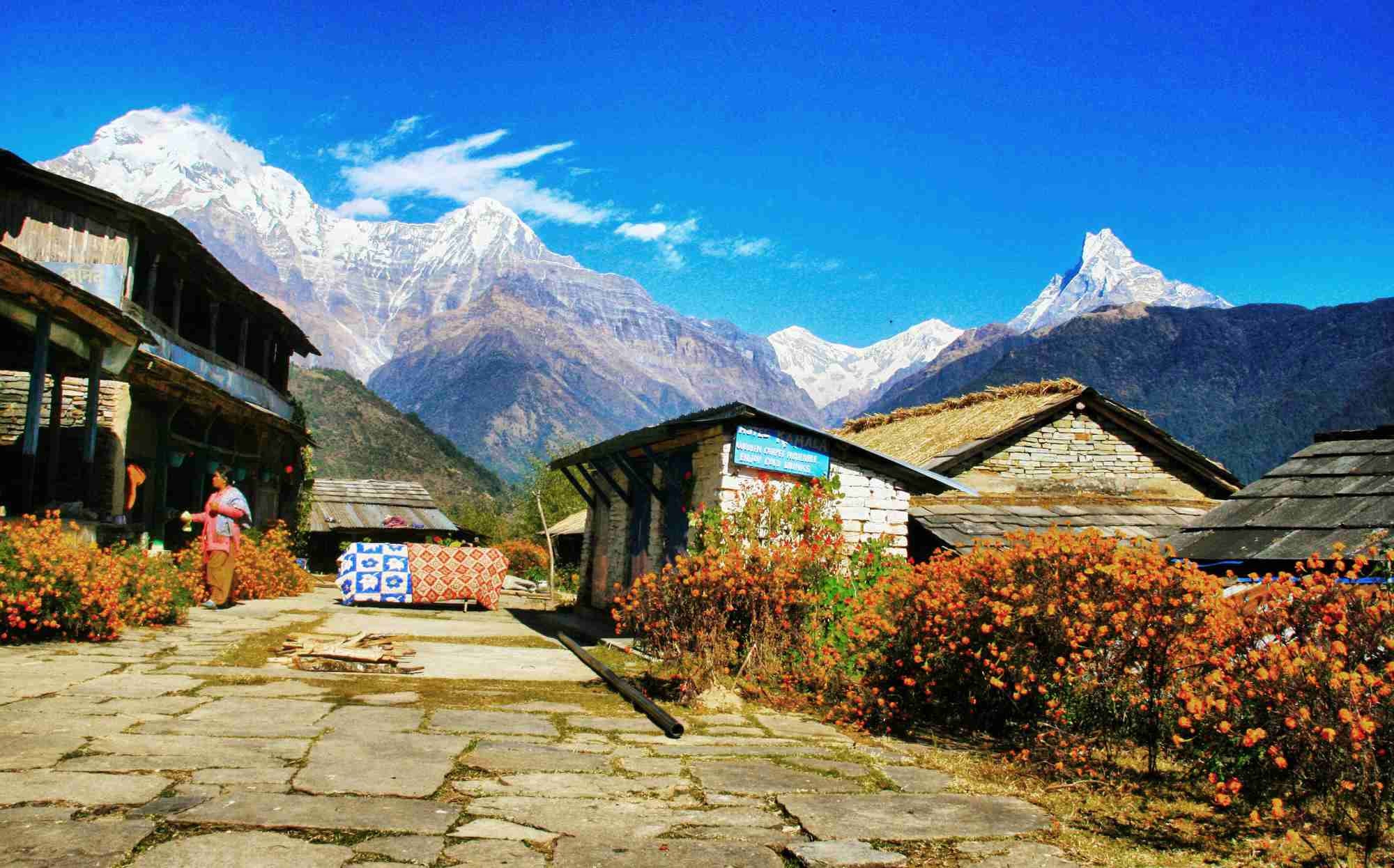 Views following the Annapurna Base Camp trekking route‍ in Nepal. /CFP Photo
Nepalese tourism entrepreneurs also feel that the tourism sector is in recovery path.
Kishore Raj Pandey, chairman of Sathi Travel, the first Nepalese travel agency bringing Chinese tourists to Nepal, said that booking from Chinese travelers are on the rise in the recent months.
"We are getting bookings from 200 to 300 Chinese groups of visitors in a month which had reached as low as 50 during the crisis period in 2015," he said, adding that such bookings are yet to reach the level of 2014 when they used to get bookings up to 600 groups a month. 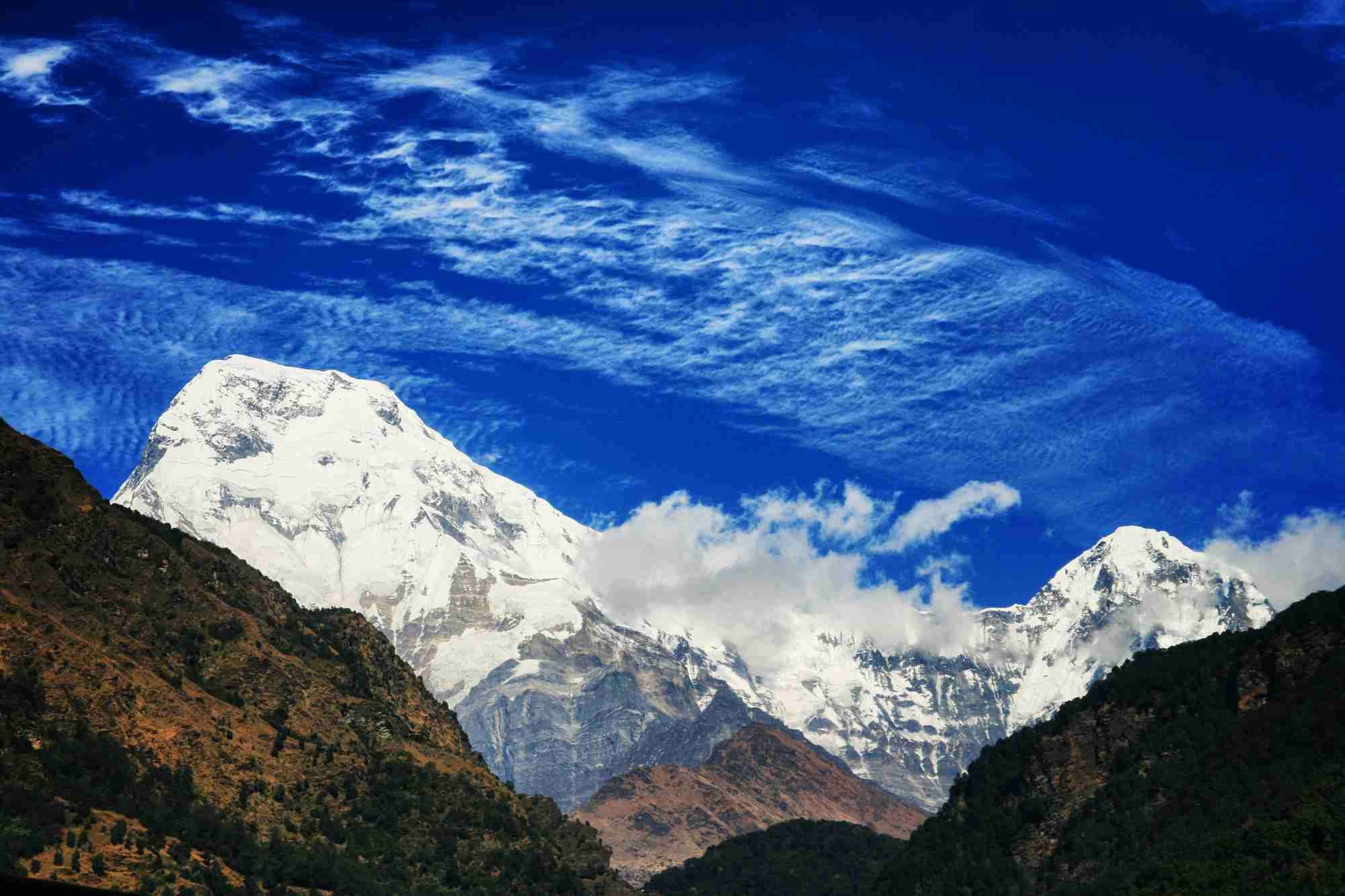 Views following the Annapurna Base Camp trekking route‍ in Nepal. /CFP Photo
Meanwhile, there has been a growth of Chinese visitors who have made Nepal their only destination for a trip.
"Earlier, many of them used to visit Nepal and India or Nepal and Bhutan in a single package," said Pandey.
Nepal has witnessed a constant growth in Chinese arrivals since June 2009 until it plunged in 2015.
Nepal first participated in the China International Travel Fair in 2000 to promote the country's tourism.
(Story originally from Xinhua)
3160km
Copyright © 2017