‍Black holes in space remain a mystery. One of their many secrets is why they get "angry". China will soon launch a space telescope in a bid to find out. 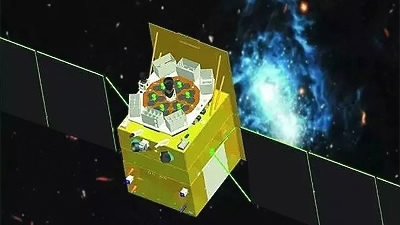 "Black holes will be the focus of our observation since they are very interesting, and can generate various types of radiation, including X-rays and high energy cosmic rays, as well as strong jets," says Zhang Shuangnan, the lead scientist of HXMT and director of the Key Laboratory of Particle Astrophysics at the Chinese Academy of Sciences (CAS). 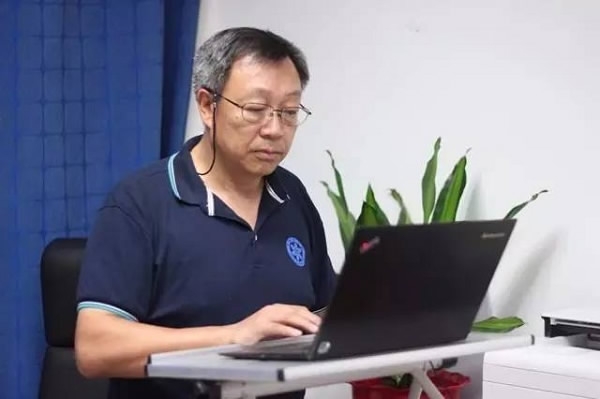 A black hole is a region of spacetime showing such strong gravitational effects that nothing – not even particles and electromagnetic radiation such as light – can escape from inside it.

Black holes are key to understanding the origins of time and nature of space and the ultimate destiny of the universe, scientists say. 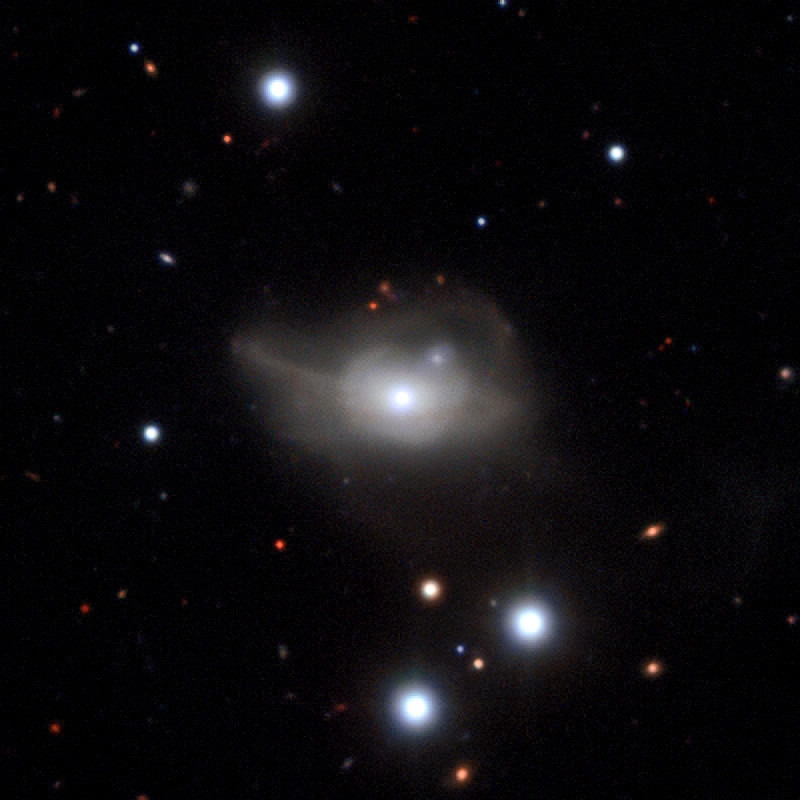 The active galaxy Markarian 1018, which has a supermassive black hole at its core /VCG Photo

"If a black hole does nothing, it cannot be found. But if matter falls into a black hole, it is accelerated and heated during the process, emitting X-rays. Scientists may get to understand the characteristics of black holes through the X-rays," Zhang says.

Some times a black hole is calm, but other times it's very "bad tempered." When a black hole gets "angry", it generates very strong X-rays or gamma ray bursts or jet-flows, he says.

"We will scan the galaxy to track the 'tempers' of black holes. We are still not clear why some black holes suddenly get angry, since we haven't observed them for long enough," says Zhang. "We plan to make a thorough survey of the black holes and neutron stars in the galaxy."

Xiong Shaolin, a young scientist at the Institute of High Energy Physics of CAS, says the research will push forward the development of astronomy. "We hope to take X-ray photos of black holes in the future."