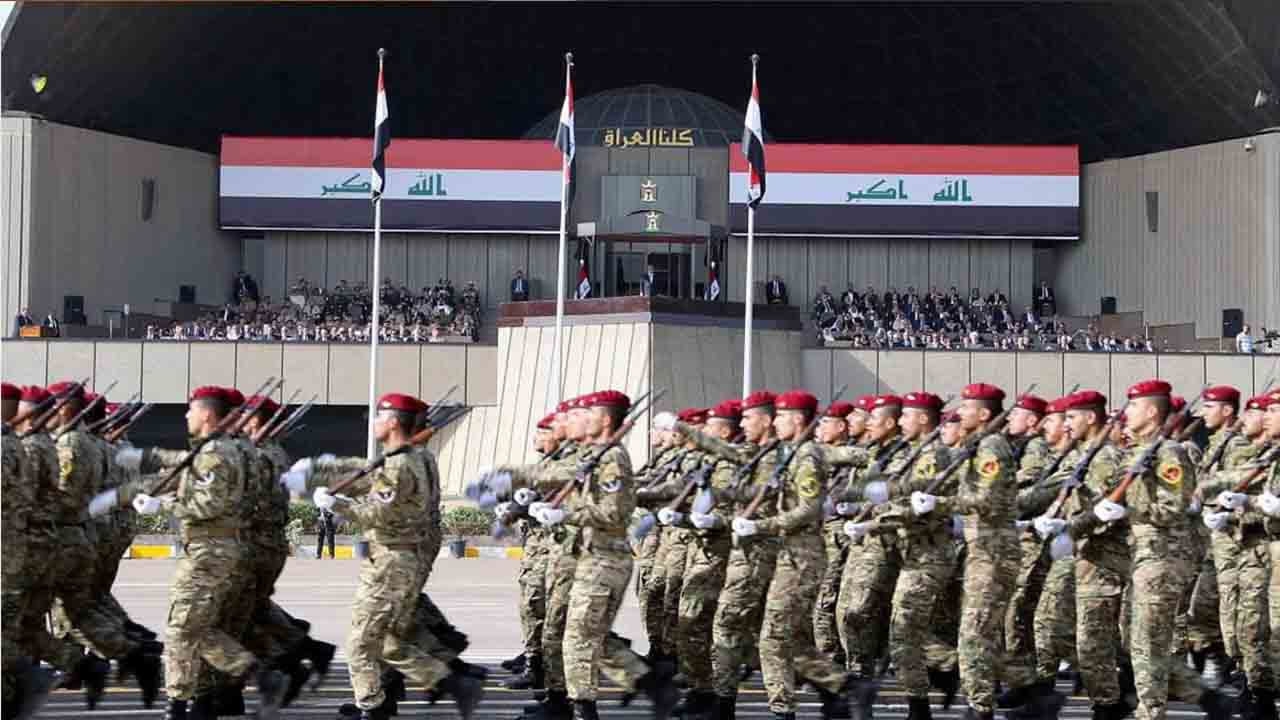 Iraq on Saturday morning held a grand military parade in downtown Baghdad to celebrate the historic victory in Mosul.

The parade took place at the Celebrations Square in the heavily-guarded Green Zone with Iraqi Prime Minister Haider al-Abadi, who is also the Commander-in-Chief of Iraqi forces, in attendance. 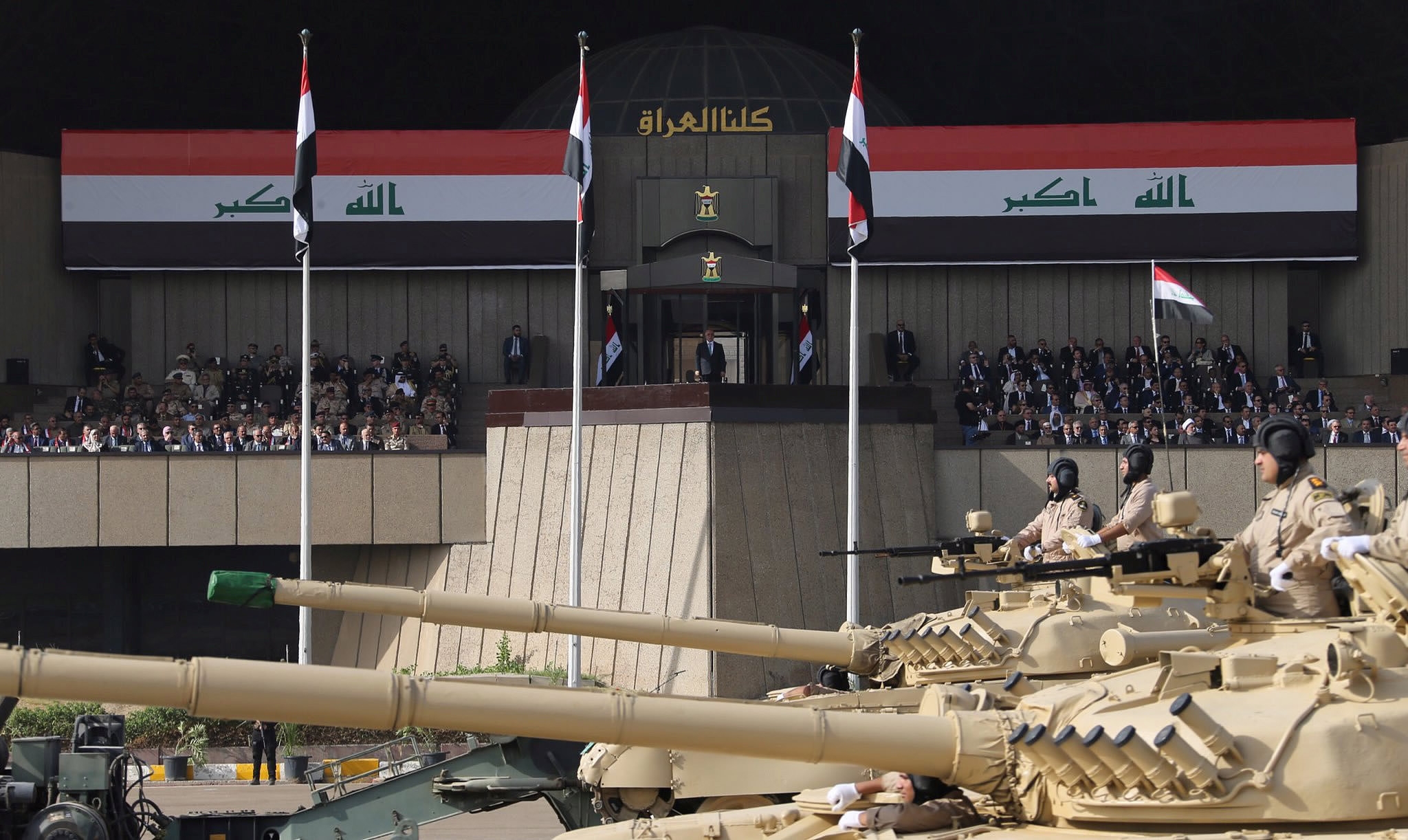 The fight to drive out ISIL militants from Mosul began last October with support from a US-led coalition.

Al-Abadi formally declared the liberation of Mosul on July 10 after nearly nine months of fierce fighting to rout out the militants from their last urban stronghold in Iraq.