What is next for Sino-US economic ties after the Belt and Road Forum?
BUSINESS
By Yao Nian

By CGTN’s Martina Fuchs‍
The Belt and Road Forum concluded on Monday, but there's no break for diplomats and trade negotiators from China and the US. Relations between the two countries have however hit a fresh high thanks to their new trade deal inked last week.
The newly cut agreement will allow US beef and natural gas exports to flow into China, while opening up the US market for cooked poultry and Chinese banks. It marked the first sign of progress on the 100-day action plan that Trump and Chinese President Xi Jinping called for during their meeting at Trump's Florida estate last month. 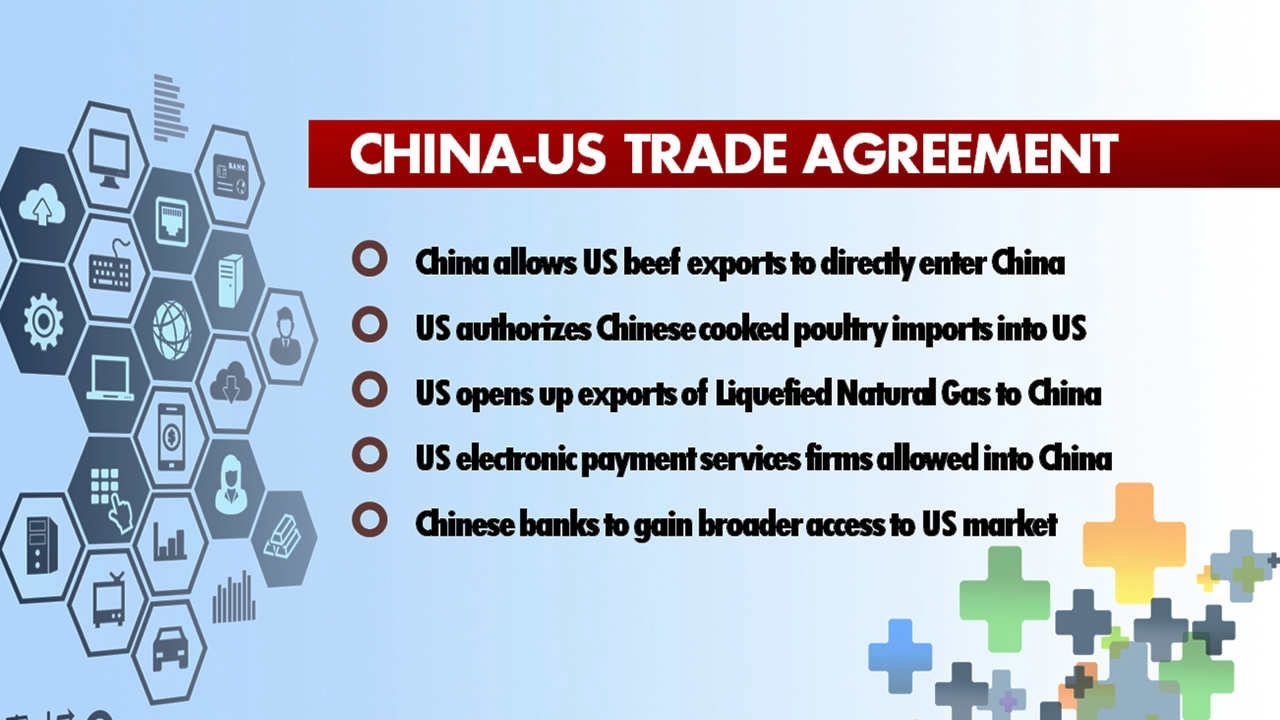 China-US trade agreement. /CGTN Photo
Under the agreement, China will allow US beef exports to flow directly to the country for the first time since 2003, while the US will take steps to authorize Chinese imports of cooked poultry into the US by July 16.
It will also open up the Chinese market to US electronic payment services companies and help Chinese banks gain broader access to the US financial market.
But the question remains: will the agreement "bring down" the US trade deficit with China?
The Center for China and Globalization's (CCG) president Wang Huiyao showed a positive attitude toward the future of Sino-US trade relation during the roundtable discussion on Thursday, attended by elites from the CCG and American Enterprise Institute (AEI).
Wang said he was pleased to see that China and the US have clinched a deal so quickly after Xi's visit. And he also believed that “things are on the right track.”

CCG-AEI roundtable on Sino-US economic relations in Beijing, May 18, 2017. /CGTN Photo
"The 10 measures to strengthen the collaboration and address the trade imbalances also strengthen the commercial relations. Now we can all have American beef, Visa and Mastercard are coming back to China with privileges. There could be more, I hope there will be more, relax the export of technology to China, I hope that China can import a few more Hollywood movies. So things are on the right track," Wang said.
However, Claude Barfield, the resident scholar at American Enterprise Institute, regarded the fresh agreements as “100-day deal”, commenting that they are not “particularly important”, but “good to set a deadline” during the discussion.
“Beef and chicken are not a major part of China's economy or the United States' economy. When you get to the high-tech and Internet kinds of things, the obstacles and barriers to trade there will be tested, and it's hard to know. I think it's going to go beyond that. But it's good to set a deadline,” Barfield told CGTN. 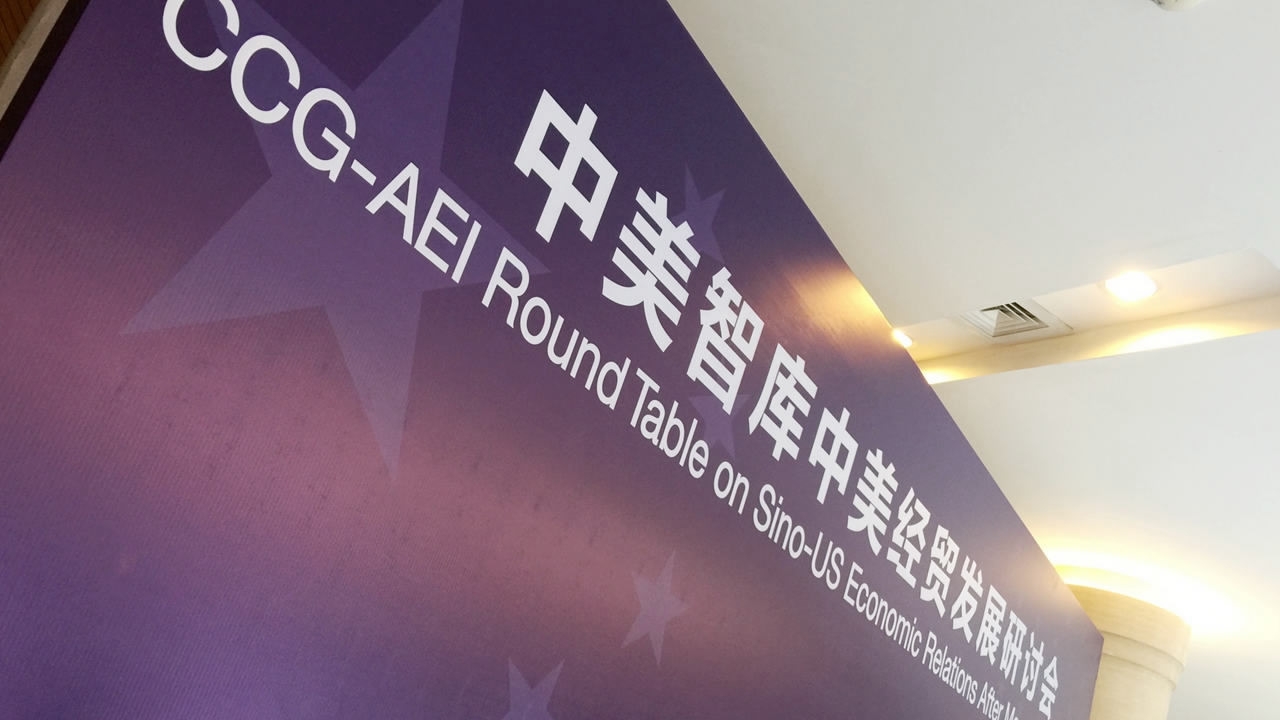 CCG-AEI roundtable on Sino-US economic relations in Beijing, May 18, 2017. /CGTN Photo
In fact, bilateral trade relations are going rather well. The US Department of Commerce said Washington had also agreed to recognize the importance of China’s Belt and Road Initiative, and US officials including Trump’s top adviser for Asia, had traveled to Beijing on the weekend for the two-day forum.
The agreement could indeed mark new opportunities for the US agricultural, energy and financial sectors, which have often struggled for a level playing field in China. But it remains to be seen how many of these commitments will turn into real market access.
1km
Copyright © 2017