Chinese short track speed skating head coach Li Yan said on Sunday that her squad for the Pyeongchang Winter Olympic Games has almost been confirmed.
"You have seen the squad for this year's World Championship; there will be no major changes in 2018," Li said.
Because of her duties leading the national team at various international events, Li says she didn't watch many national races during the winter.
"Wu Dajing, Han Tianyu and Fan Kexin will represent us in Pyeongchang, but things may have changed by 2022, so I also had to find some rising stars to complete our 2022 mission," said Li. 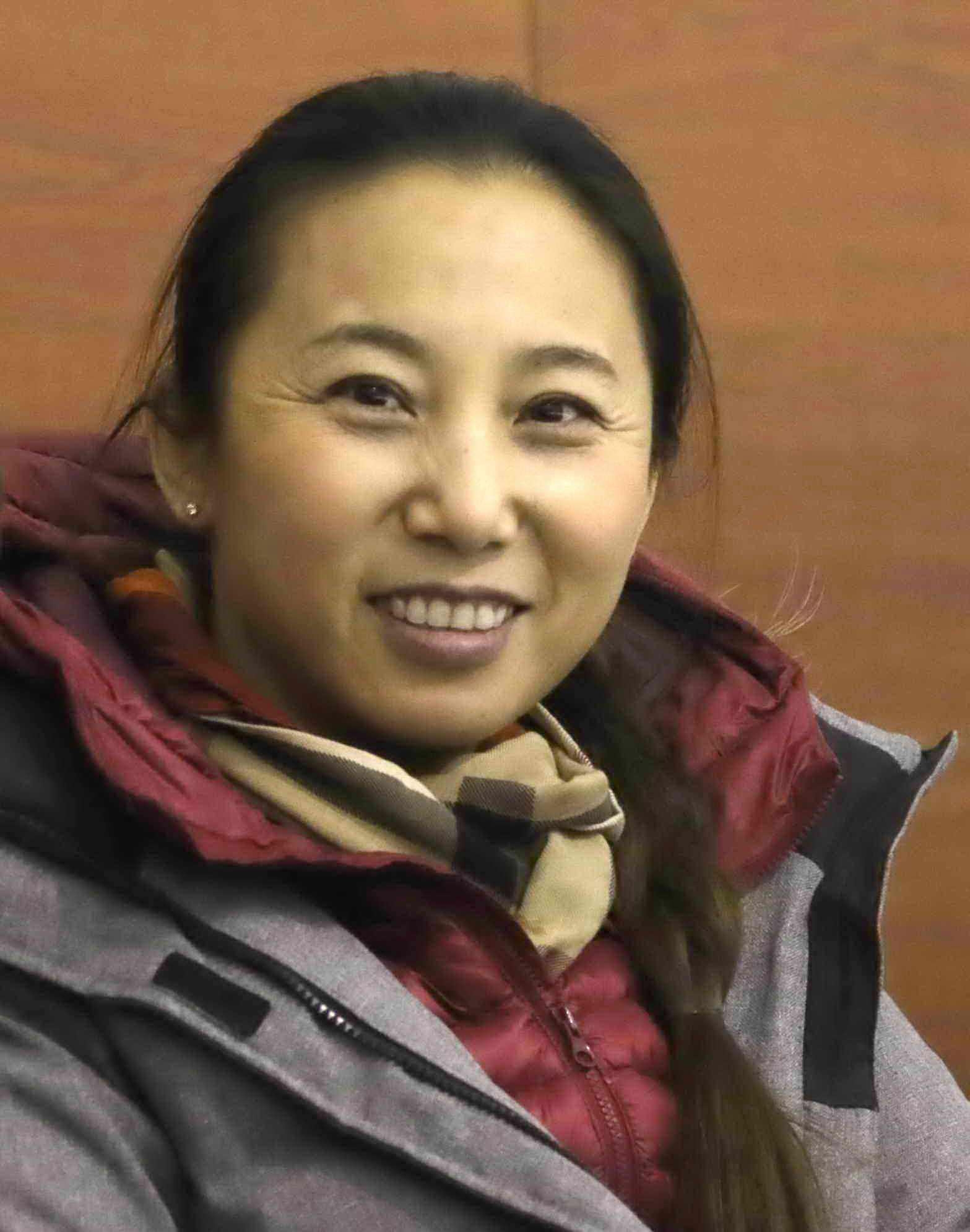 Li Yan, Chinese short track speed skating head coach /CFP Photo
The 50-year-old is currently searching for prospective participants in Harbin, Changchun and Jilin, aiming to see how teenage skaters from local teams are doing. She said that the northeast Chinese provinces were all trying to cultivate promising youngsters, although they still have some problems to solve.
After the 2006 Winter Olympic Games, Li became head coach of the Chinese national short track speed skating team. In the 2010 and 2014 Winter Olympic Games, her team won six golds, three silvers and one bronze medal. 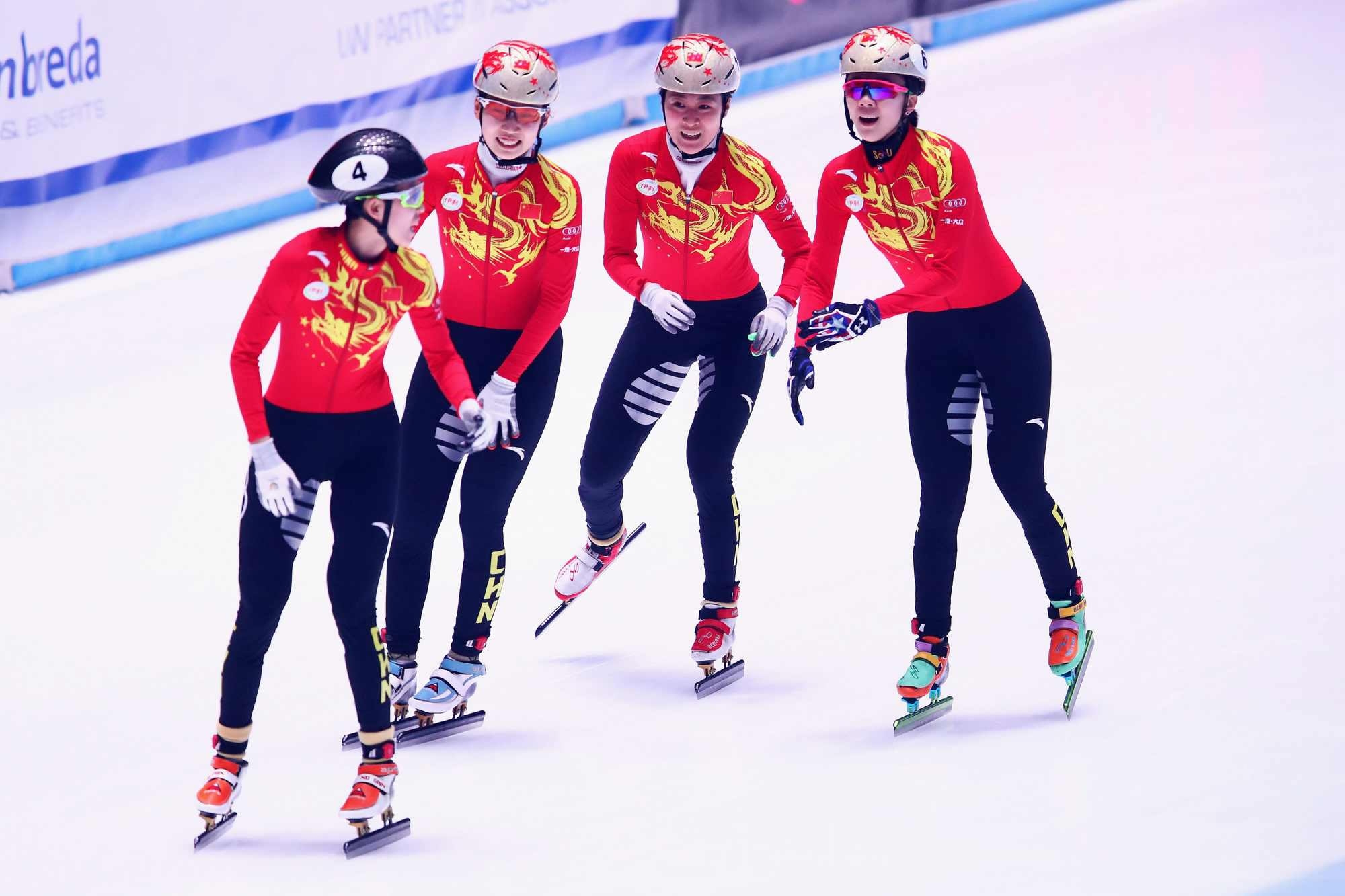