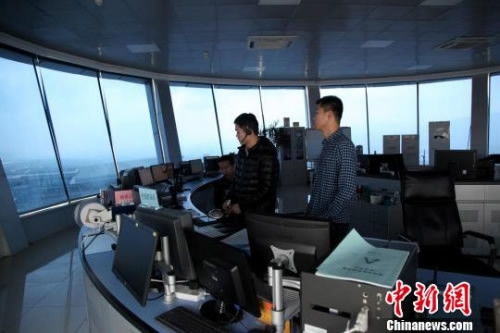 Two air traffic controllers working inside an air traffic control tower. /Chinanews Photo
These projects would make trips to China's third-tier cities much easier, according to the report.
The country's airline on-time arrival rate was 67 percent in 2015, but the report said it aims to increase that figure to 80 percent by 2020.
It is also aiming at a 28 percent increase in air passenger turnover volume by 2020.
Meanwhile, it is anticipated that the number of air passengers in China will grow to 720 million, the country's total civil aviation turnover would reach 142 billion tons, and cargo and mail turnover will reach 8.5 million tons in 2020, according to the report. 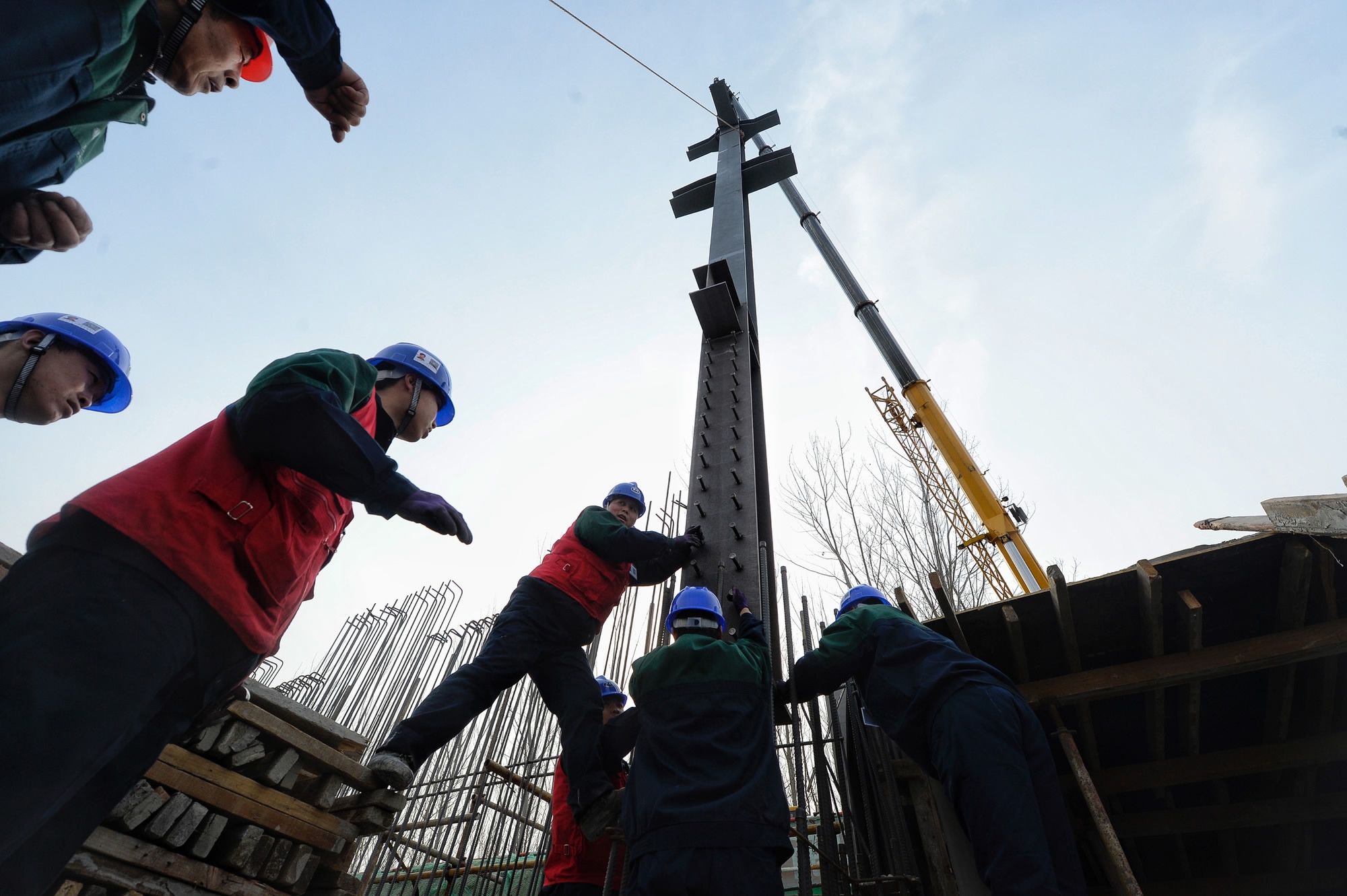