How to interpret the spirit of May Fourth movement today 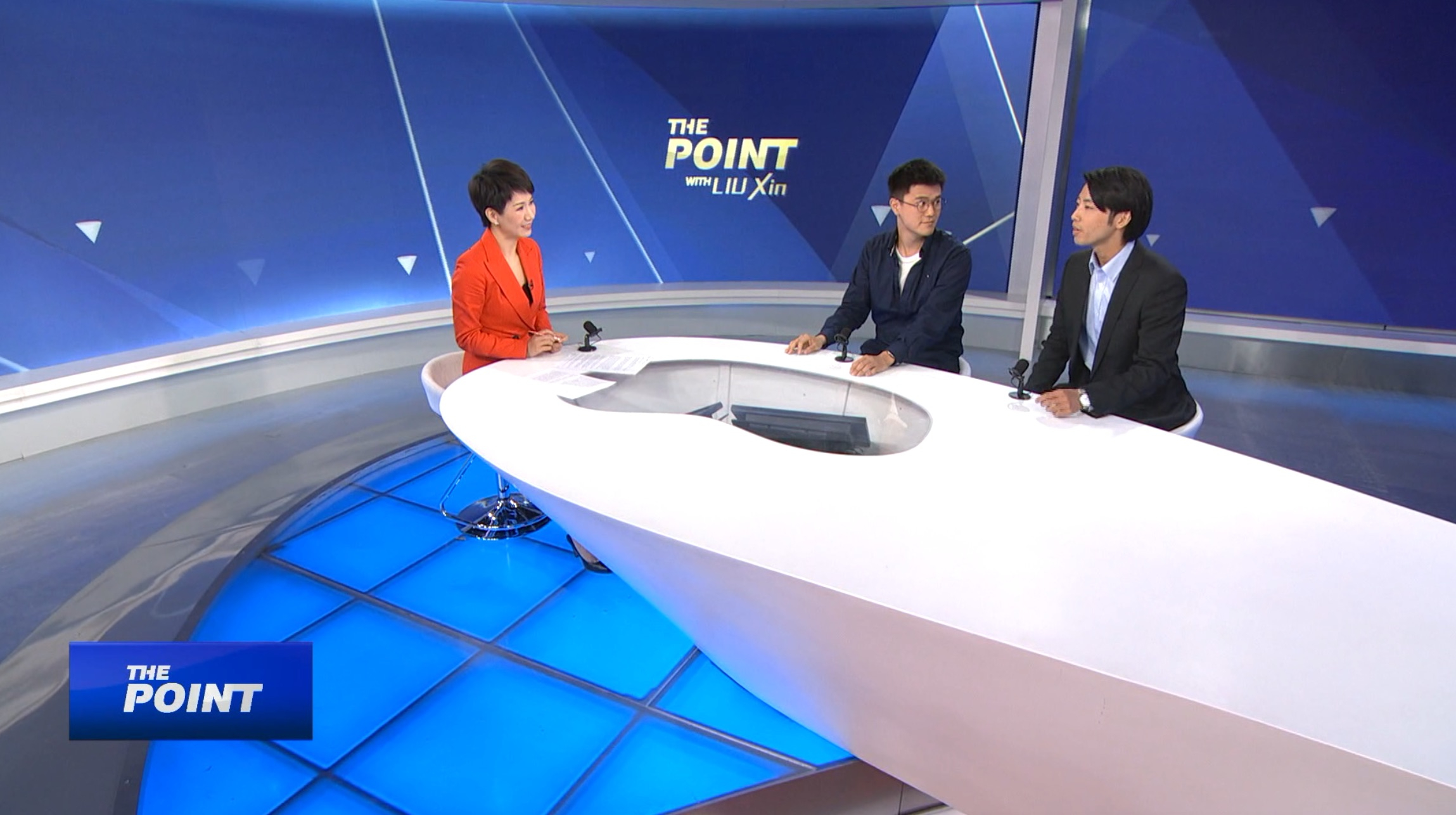 Chinese President Xi Jinping delivered a speech to commemorate the 100th anniversary of the May Fourth Movement on April 30.
He said, "for the Chinese youth in the new era, patriotism is the foundation for the success," emphasizing a lifetime love for the country among young Chinese people.
Some western media have wrongly interpreted the call for patriotism as a nationalistic message for Chinese. Liu Zheming, a student from Schwarzman College at Tsinghua University, told CGTN's Liu Xin of his understanding of patriotism and nationalism.
To him, patriotism is a value orientation. It depends on how responsible one is and how much he/she cares about his/her country. Meanwhile, nationalism is related to international vision. Liu believes that China respects other country's benefits, and does not impose its interest on other nations. He hopes countries would stop putting one nation's interests in a superior position above others as it will not help further cooperation to solve global challenges.
Kazuki Miyazaki, a Japanese student from Yenching Academy at Peking University, said patriotism is mostly about one's love for the country. And many countries would promote patriotism. But nationalism is talking about nations, differentiating one nation from other nations. 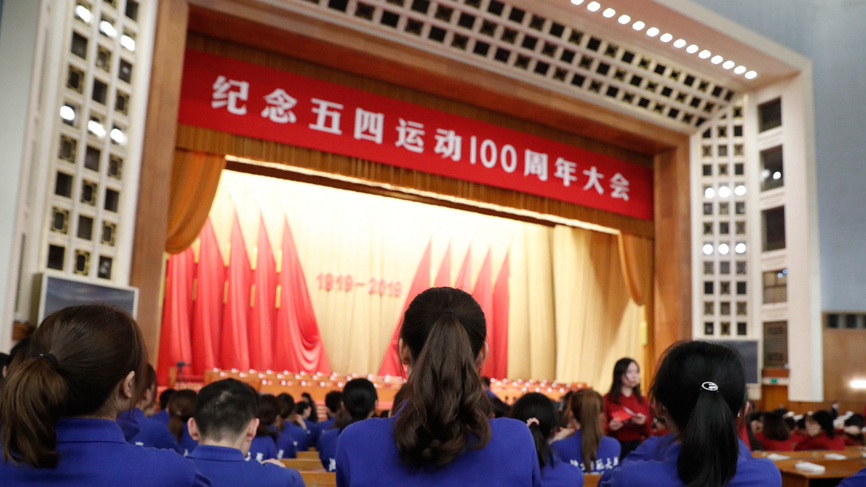 Nationalism could be problematic because people see the difference between nations and peoples. Miyazaki observed that the May Fourth spirit is part of Chinese people's patriotism, which comes from people's concern for the country's future.
In his speech, Chinese President Xi Jinping also urged Chinese youth to broaden their visions and keep up with the trend, which changes very fast. Xi's message that Chinese youth should shoulder the responsibility of the times resonates well with Moaaz Awan, a Pakistani youth who's the managing director of Global Silk Route Enterprises, which introduces Pakistani handicraft and tourism to the Chinese market.
Awan praised President Xi for being a visionary leader. “While the whole world is engaged in ruthless geopolitics, you can see what's happening in Venezuela and all around the world. Here comes a leader from the East who is talking about win-win cooperation, betterment, development, cooperation, and mutual trust. So I am a personal fan of this.”
Awan said that the Pakistani youth are eager to start economic activity so that the country can progress, making Pakistan a stable economic power.
Awan has been in China for eight years and observed that in terms of Chinese entrepreneurship, conditions are changing.
He has witnesses college companies becoming multinational conglomerates.
Zhang Yichi, founder and creative director of Flip the Script, a personal branding consultancy based in Beijing, started his business a few years ago. “The resources and the support have been just amazing in my personal opinion,” he said.
Zhang said that he never knew that there were so many resources to help facilitate and support Chinese and international entrepreneurs.
SITEMAP
EXPLORE MORE
DOWNLOAD OUR APP