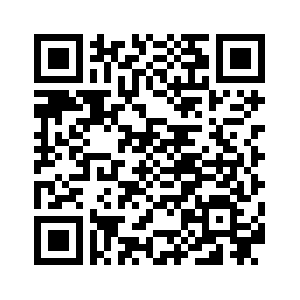 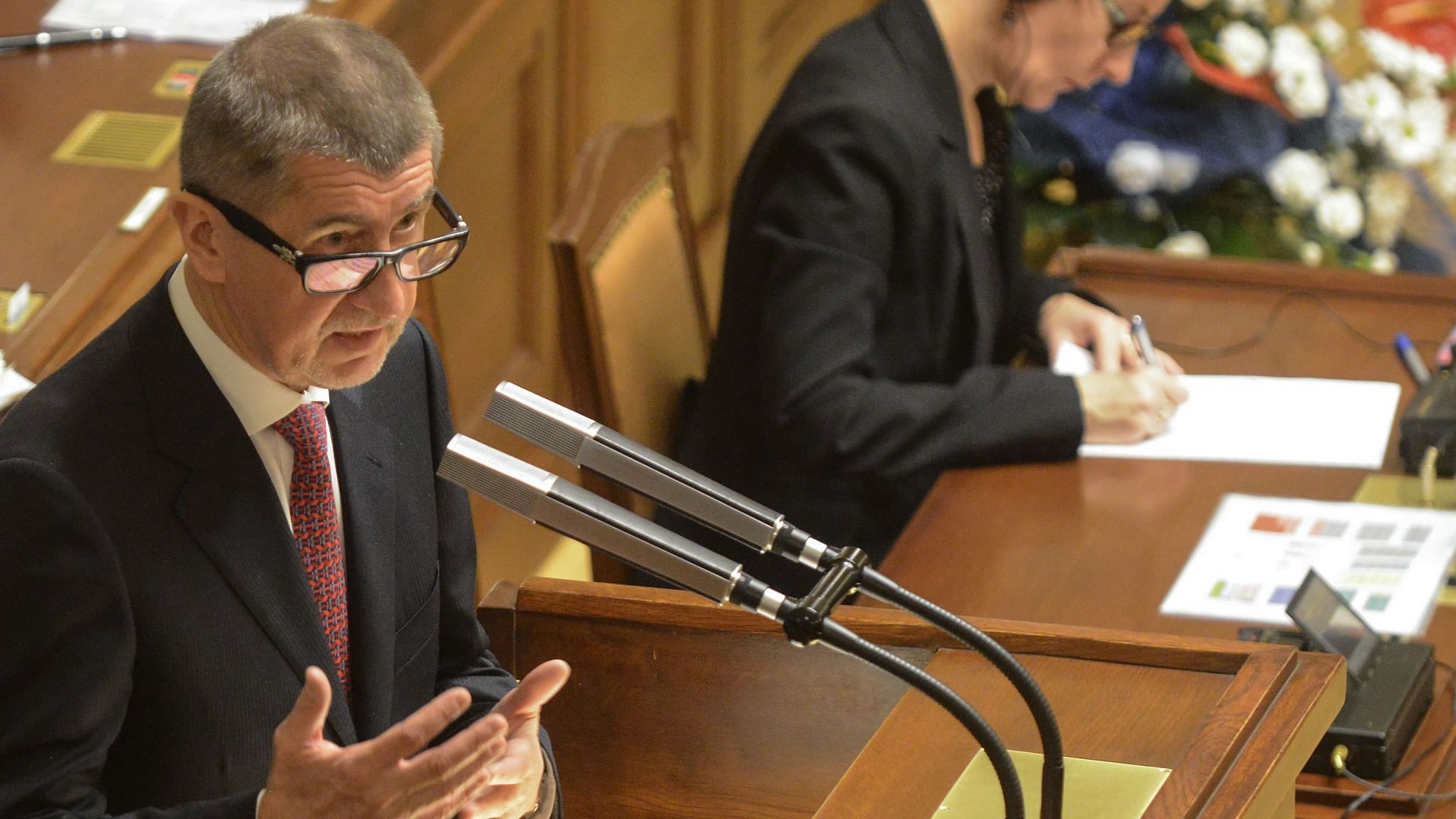 Czech Prime Minister Andrej Babis on Tuesday requested that lawmakers lift his parliamentary immunity so he can face allegations of fraud as he fights to win support for a minority government.
Police are investigating whether Babis, the Czech Republic’s second-richest person, illegally received a 2 million-euro European Union subsidy a decade ago by hiding ownership of a farm and conference center. Babis denies wrongdoing.
Babis made his request before he appeared at a parliamentary committee hearing on whether to recommend his immunity be lifted. 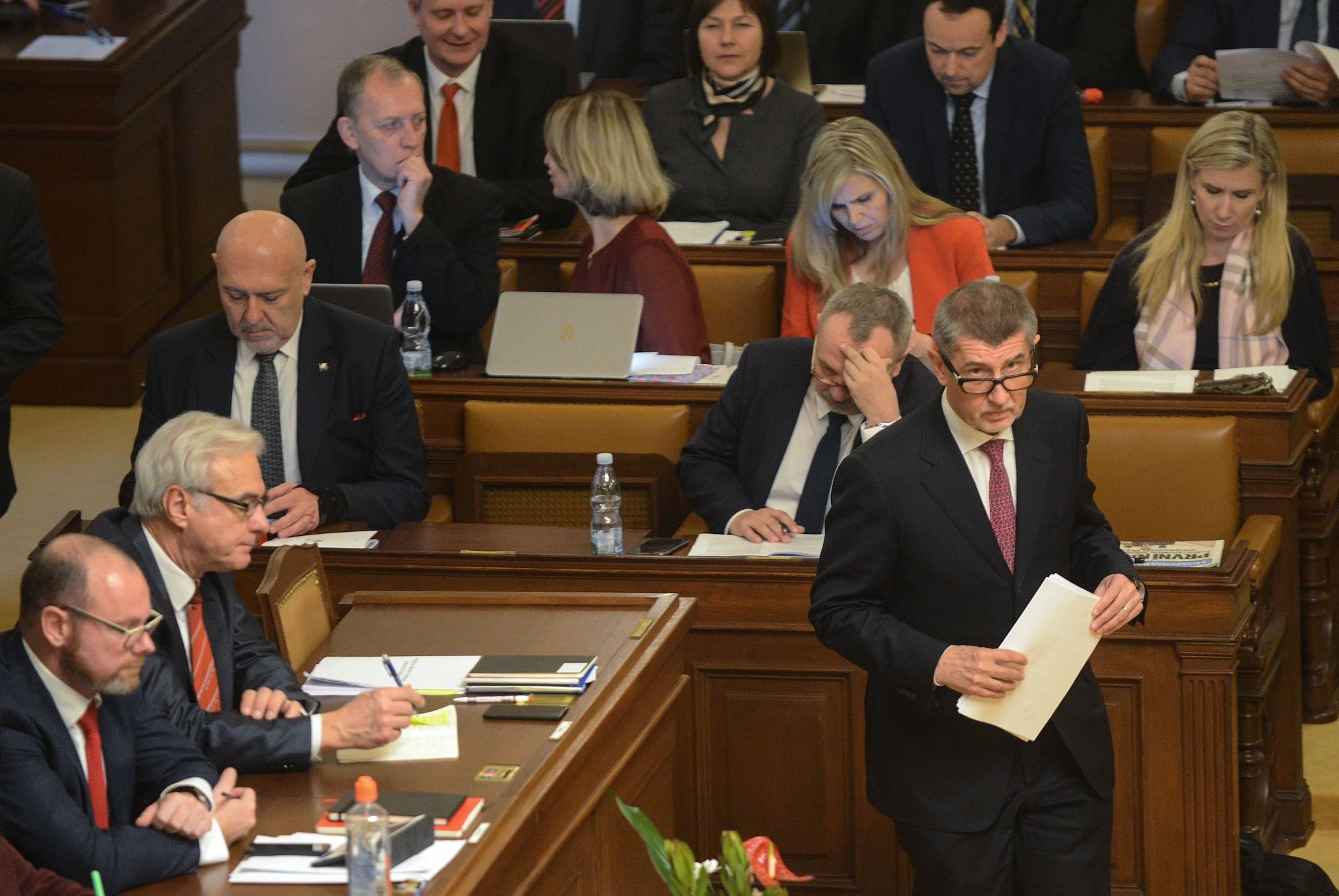 Czech Prime Minister Andrej Babis prepares to give a speech on January 10, 2018, in the Czech Parliament in Prague. /VCG Photo‍

Czech Prime Minister Andrej Babis prepares to give a speech on January 10, 2018, in the Czech Parliament in Prague. /VCG Photo‍

The lower house was also set to resume debate on a vote of confidence in Babis’ one-party government.  He was expected to lose because most other political parties say the cabinet should not be led by a person under investigation.
Babis' ANO party won the election in October by a wide margin but short of an absolute majority, with 78 of 200 seats in the lower house.
If it loses the confidence vote, Babis' government will stay in office until a new one is formed. He may end up leading any new government; his pledges to weed out political corruption and run the government with a businessman’s touch have kept him popular.
His situation could be further complicated by a presidential election that is heading to a tight run-off on Jan. 26-27. It pits incumbent Milos Zeman, who has backed Babis, against Jiri Drahos, who has said it would be unacceptable to have a sitting prime minister who faces criminal charges. 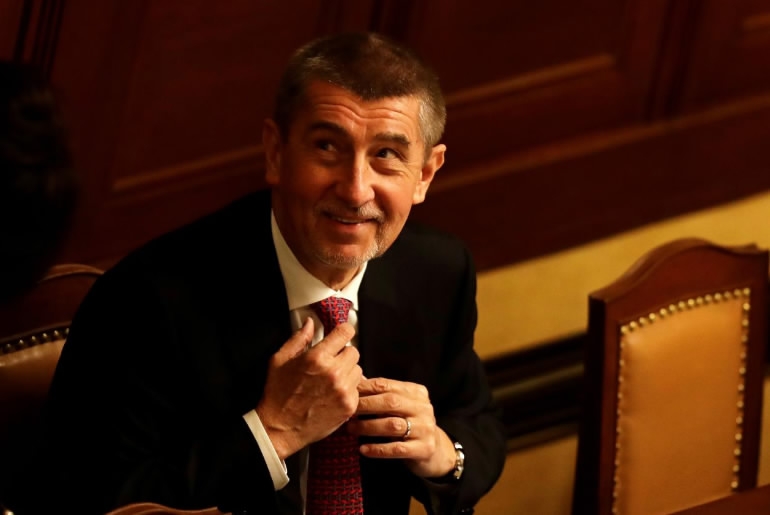 Babis reiterated, on Tuesday, political and business opponents have fabricated the allegations against him. He added the case should not be linked to his government’s confidence.
"Citizens are not stupid and know it is a political affair that should damage me since 2016, that should prevent me from being in politics," he told a news conference alongside ANO party deputy Jaroslav Faltynek, who is also involved in the case and denies wrongdoing.
"We have never doubted ... that we will let ourselves be handed over (to face police charges)."
The lower house unexpectedly adjourned its session last week to give more time for parliament’s immunity committee to make a recommendation. It is uncertain whether the confidence vote would also take place on Tuesday; it may come later in the week.
Babis entered politics in 2011 after building his four billion US dollar worth business empire through Agrofert conglomerate, which comprises companies in food, farming, chemicals and media and is the biggest private employer in the country. Last year, he put his holdings in a trust to comply with conflict-of-interest laws.
Source(s): Reuters