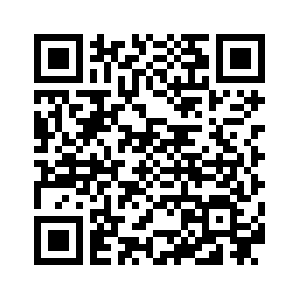 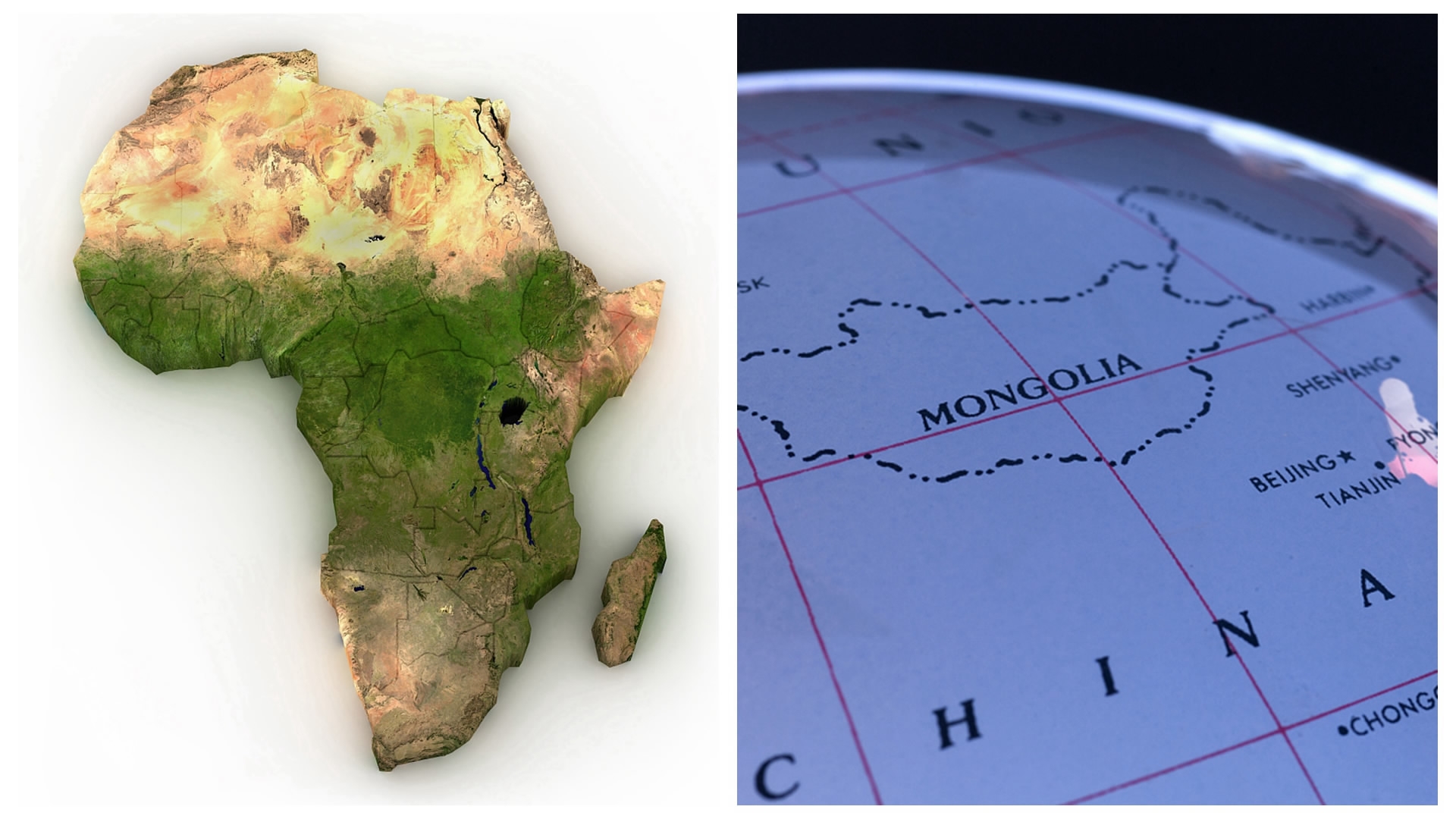 Since the 1990s, it has been a tradition for Chinese foreign ministers to make their first visit in the new year in Africa. And 2018 is no different.
From January 12-16, Foreign Minister Wang Yi will be touring four African countries – Rwanda, Angola, Gabon and Sao Tome & Principe – to promote solidarity and cooperation with Africa.
Like most ancient civilizations, China and African countries suffered severely from modern colonialism and imperialism, but they have also forged mutual understanding and have helped each other in their common tasks.
During the 1950s-60s, China was committed to supplying aid in various forms and support to the African people who were struggling for independence. And the newly-independent African countries have consistently extended their support to China diplomatically and politically. 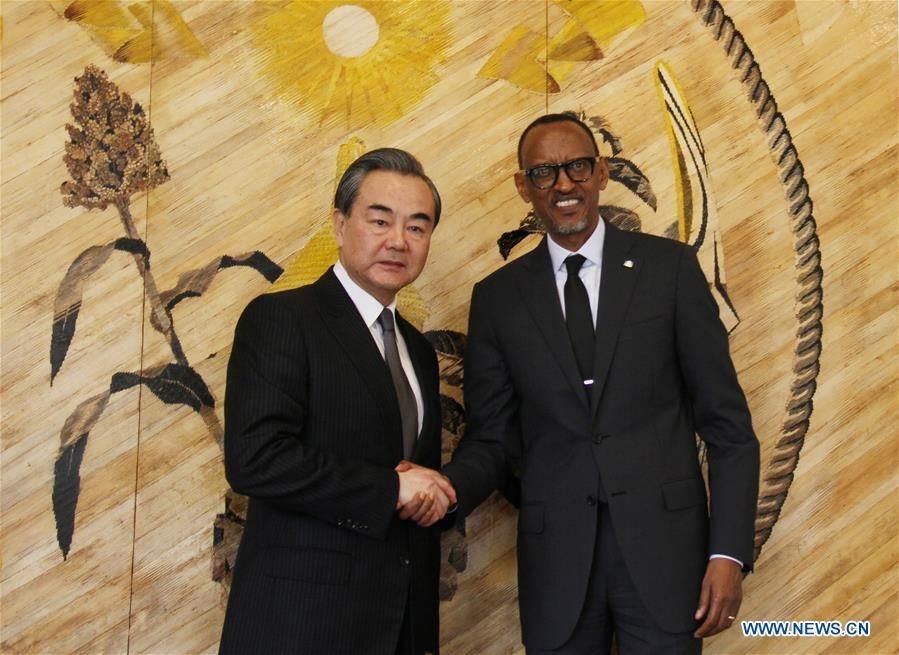 Since the last decades of the 20th century, China-African relations have been primarily focused on economic cooperation. With its power and capacity growing, China's investment and financing over the past decades have played an important role in Africa's peaceful post-war reconstruction.
It is fair to expect China to continue supporting local infrastructure, constructing railways, and business cooperation ranging from mining and farming to tourism. In return, Africa will make all possible efforts to improve its investment and business environment in order to protect the legitimate rights and interests of Chinese companies. It is truly urgent now for both sides to work decisively to transform and upgrade the quality and efficiency of the cooperation in strategic terms.
As Wang pointed out recently, the cooperation between China and Africa has entered an essential stage. China will continue to support African development in light of their own national conditions, economic diversification strategy and capacities for self-development rather than remaking Africa in Beijing’s image.
Some experts argue that access to financial clout is essential. History shows that in the transition from European dominance to American dominance in the last century, when the United States became the world’s biggest lender and a manufacturing power. Now China is playing a similar role to the one previously held by the US and Europe. 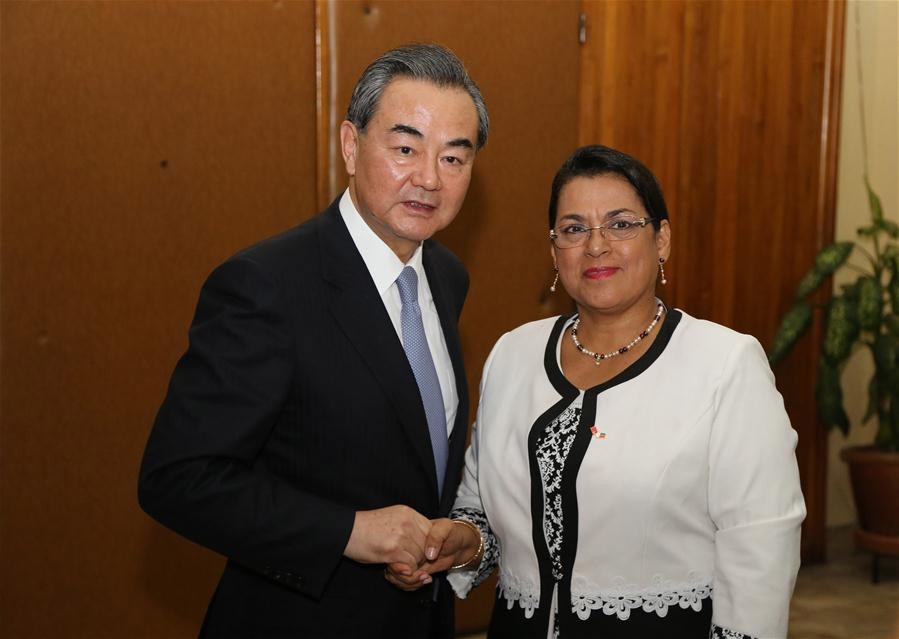 Yet, China has reiterated the “win-win” approach in the new era while rejecting any concept of a “zero-sum game” in the global economic system. As Italian economist Vilfredo Pareto has argued, it is quite possible for there to be action in an economy that harms no one and helps at least one.
Accordingly, China has presented the idea of the 2018 Forum on China-Africa Cooperation (FOCAC) Summit hosted in Beijing which aims to jointly build the Belt and Road Initiative with African countries and upgrade the China-Africa strategic partnership of cooperation to a higher level.
It is clear that China not only upholds the traditional ties with Africa, but also eagerly expands the cooperation through promoting political mutual trust and any economic reciprocal benefits.
Unlike Western nations that traditionally grow into hegemony as their economic might and influence increases, China as a great modern socialist country “seeks to share the benefits with other nations in terms of a community of a shared future for human kind,” Chinese President Xi Jinping noted. Whether it's believed or not, China’s sustained and stable growth can’t be in isolation from the rest of the world.
It is true, that together, we never fail.
(Wang Li is a professor at Jilin University. The article reflects the author’s opinion, and not necessarily the view of CGTN.)