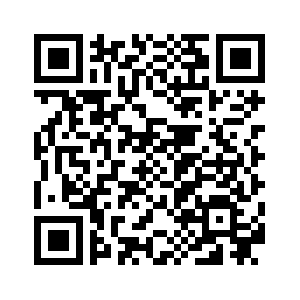 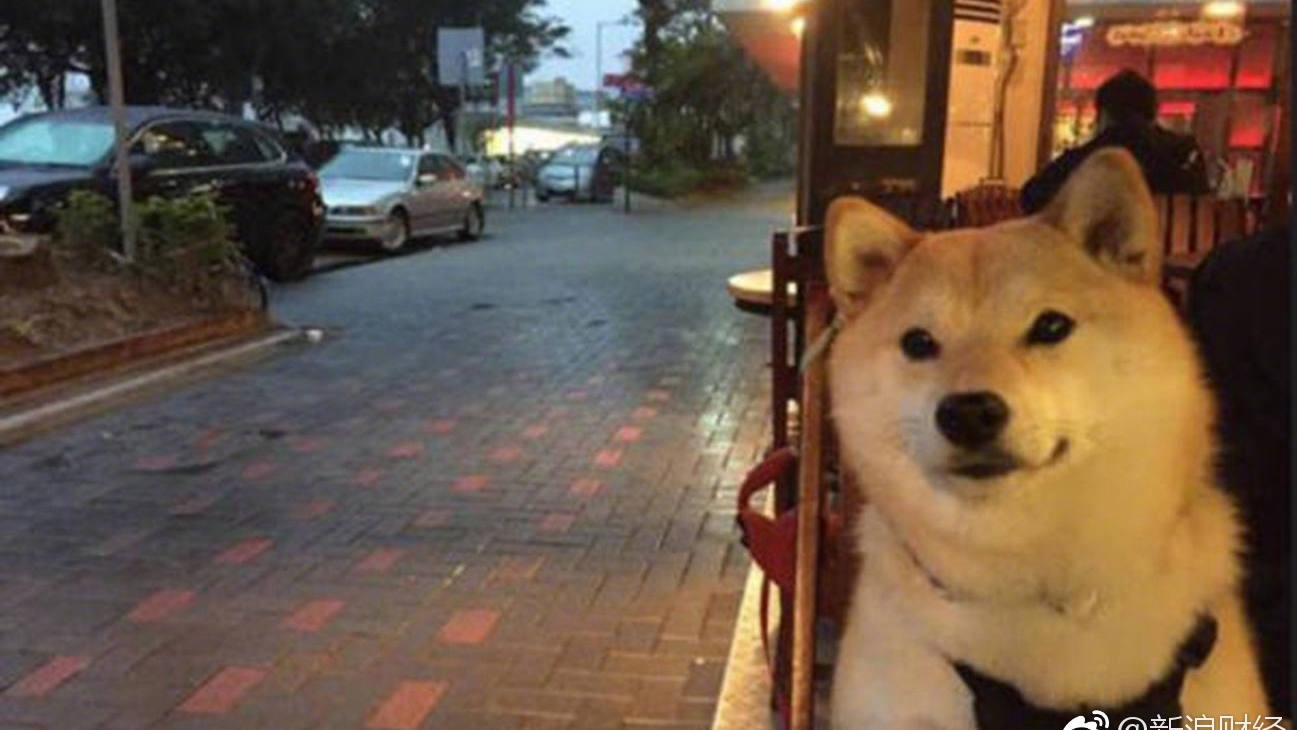 It already hurts for bachelors on Qixi, China’s Valentine’s Day, yet there’s an even more heart-wrenching reality to it: They might be the culprit to China’s economic slowdown.
Although it is generally believed that single men and women are more generous spenders than their married counterparts, some analysts tend to believe that they contribute less to the overall economic growth. 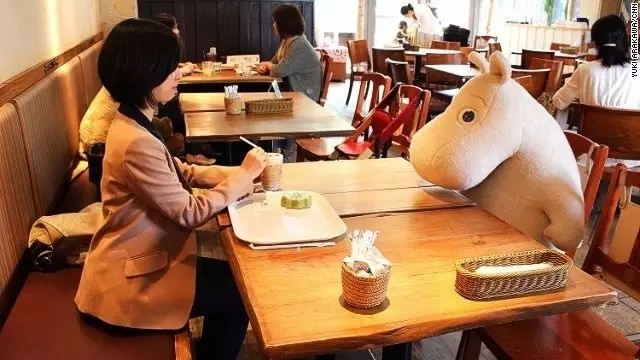 Is China's singles group hurting the country's economy?/Photo from sina.com.cn

Is China's singles group hurting the country's economy?/Photo from sina.com.cn

Zhang Ning, an expert from China’s top think tank, Chinese Academy of Social Sciences (CASS), claimed that even if the growing number of urban singles is transforming China’s overall consumption mode, it nevertheless has a negative impact on its economy in the long run.
For decades, China has faced a growing gender imbalance issue with the number of bachelors exceeding the entire population of the UK and Russia combined. It now has an unmarried population of nearly 200 million, with about 20 million aged between 20 to 39, official statistics say.
It also indicated that higher divorce rates and skyrocketing housing prices are also to blame for China’s dwindling married population. Meanwhile, businesses are cashing in on this segment by introducing special offers for singles at the cinema, restaurants, travel agencies and florists. 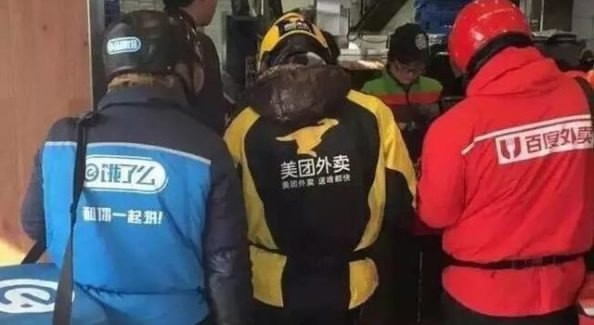 At least the singles are helping the food delivery industry./Photo from sina.com.cn

At least the singles are helping the food delivery industry./Photo from sina.com.cn

According to Sina Finance, singles contribute greatly to sectors such as food delivery, which saw 44% growth last year, with 65% of total orders from single users.
The CASS expert, however, argued that such buying power can hardly turn into positive economic growth on a state level. He said the "singles economy" focus more on self-indulgence rather than future and family investment, which tends to contribute more to the overall economy.‍ 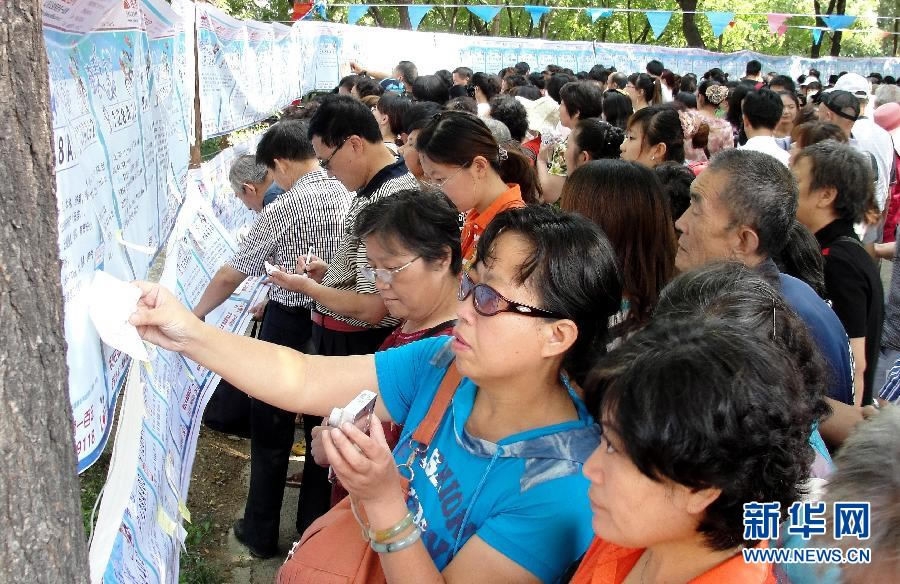 Anxious parents try to find their children's love of their lives at a blind date event./ Xinhua Photo

Anxious parents try to find their children's love of their lives at a blind date event./ Xinhua Photo

In Japan, the low marriage rate has started to have a negative impact on the country’s economy.
Compared with the movie vouchers and popcorns single people spend on themselves, it is understandable for young parents to invest more money in their children and family raising business, which may mean more money for the economy.