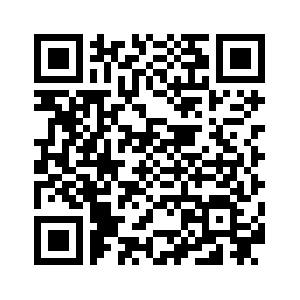 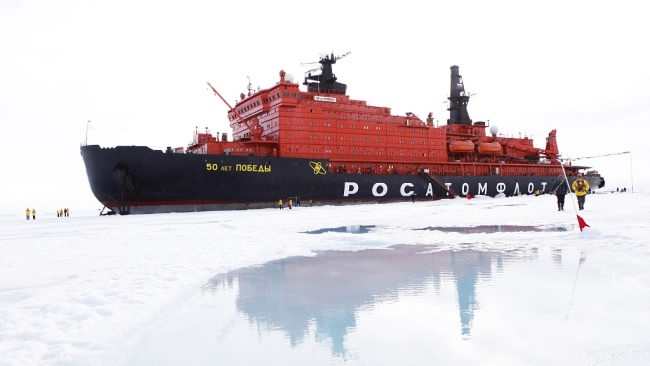 The Russian Arctic National Park received its largest number of tourists in 2017 from China, according to Russian tourism association World Without Borders.
It echoes the official statistics of the year that Chinese are the largest group of travelers visiting the arctic region in Russia.
The association said that 209 out of 1,142 tourists travelling to the park come from China, a figure up 20 percent from the previous year.
They said the 50 Years of Victory, the prominent Russian Arktika-class nuclear-powered icebreaker, carries a whole ship of 120 Chinese passengers to the region at least once a year.
“The park also issues a Chinese language version of its guidebook on the Arctic exploration base,” said Petrova, the spokesperson of the park. 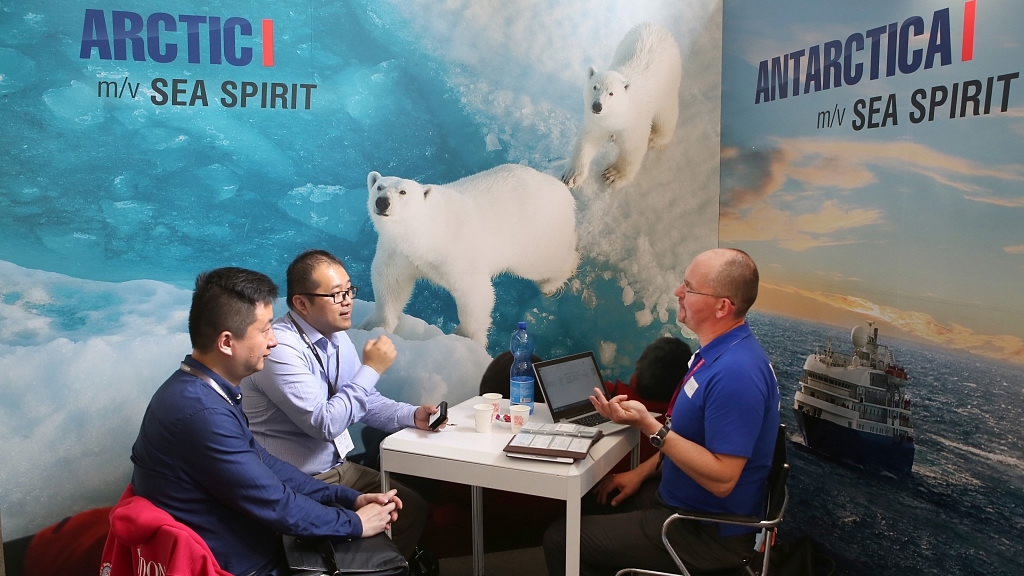 Agencies promoted their Arctic and Antarctica travel offerings at the Twelfth Shanghai World Tourism Expo held on May 7, 2015. /VCG Photo

Agencies promoted their Arctic and Antarctica travel offerings at the Twelfth Shanghai World Tourism Expo held on May 7, 2015. /VCG Photo

Travelers from China being reportedly have a fondness for exploring the polar regions.
Statistics show that the number of Chinese who spent their nights in Lapland of Finland increased by 92 percent in 2016.
According to the Chinese Polar Travel Report published by online travel agency Ctrip, the number of Chinese tourists who registered to travel to the polar regions tripled in 2017.
The market has expanded from metropolitans to less developed cities, while spending per capita in the polar regions is about 50,000 yuan (7,737 US dollars).
Gemmy Zang is of those who are keen to step on the unusual tourist spots. “I want to travel to sparsely populated areas,” she told the Financial Times of London. “I thought it would be hard, but it wasn’t the case at all.”
The 36-year-old graphic designer spent 180,000 yuan (27,854 US dollars) on a cruise to the Antarctic Pole in 2014. 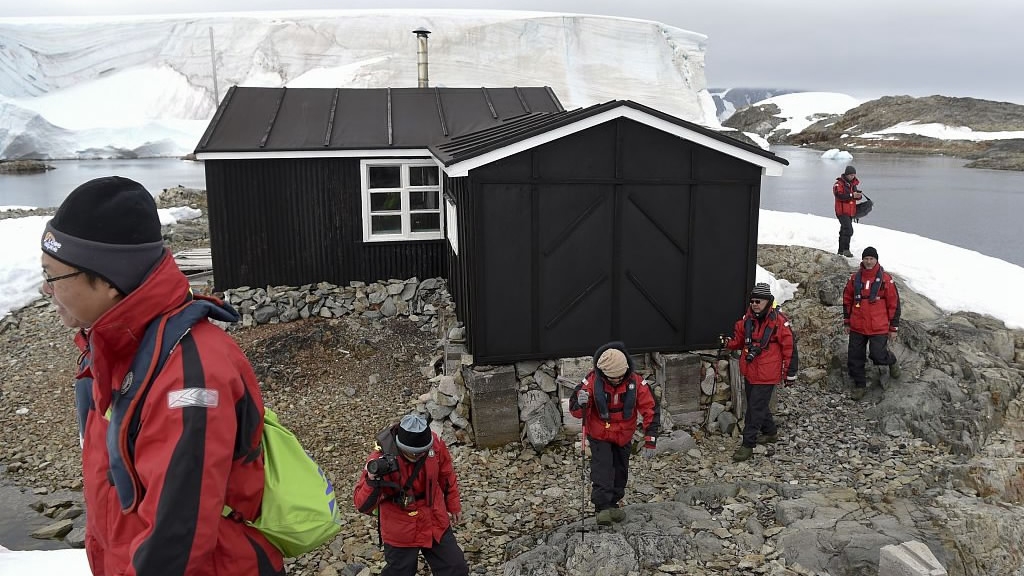 The booming need for travelling to the polar regions is prompted by “a taste of adventure”, said Guo Ming, the COO of HH Travel – the high-end Department of Ctrip.
Tourists travelling to those areas are usually senior executives and the rich, aged from 35 to 50, according to the travel agency. “They would spend 250,000 yuan (38699 US dollars) for each trip.”
The period of time between every November to the next February is the travel summit for Chinese, being consistent with the holiday season of the country.
Behind the scenes, China  has been getting more and more actively involved in Arctic and Antarctic affairs since 2013, after identifying the two regions as strategic frontiers.
China’s new five-year plan issued last December stated that the government wanted to invest huge amounts of money in projects towards the exploration of the poles.
The political and financial scheme has triggered rising travelling interest. The country’s first commercial flight to Antarctica took 22 tourists to the exotic destination last December.