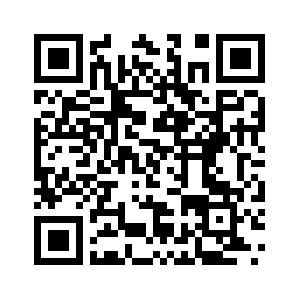 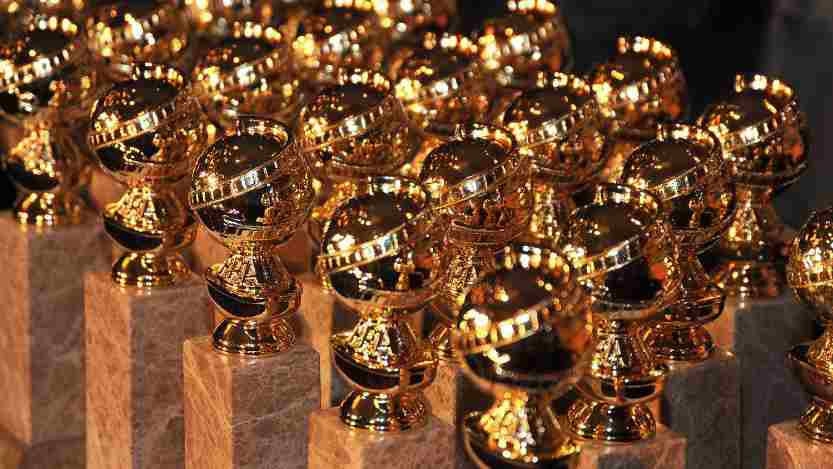 The Golden Globes are the first major awards show of the season and anticipation is building over next year’s nominees. When the Hollywood Foreign Press Association’s ceremony kicks off in January, a number of first-time winners could be handed statuettes that night.
Award-winning actresses like Frances McDormand, Saoirse Ronan, Allison Janney and Laurie Metcalf and the entire cast of “Will and Grace” have never taken home a Golden Globe. 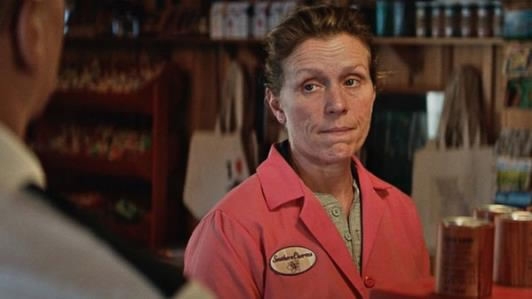 Could they finally hear their names called at the upcoming 2018 ceremony?

And the winner is …

According to critics, McDormand is a strong Best Film Drama Actress contender this year for her role in “Three Billboards Outside Ebbing Missouri." She is one of the rare actors who has won the Triple Crown of Acting, meaning she has an Oscar (as Best Actress for “Fargo” in 1996), a Tony (as Best Lead Actress in “Good People” in 2011) and an Emmy (as Best Lead Actress in a Mini-Series or Movie for “Olive Kitteridge”). McDormand has been nominated five times for Golden Globes to date but has never won.
“Lady Bird” star Ronan, who leads predictions for Best Film Comedy Actress, has been nominated twice before at the Golden Globes for her supporting role in “Atonement” (2007) and her lead performance in “Brooklyn” (2015). She went on to receive two Oscar bids for those same roles. Ronan just took home the Best Actress prize for “Lady Bird” at the New York Film Critics’ Circle.
One of the most surprising Golden Globe twists was that during its original run “Will and Grace” never won a single Golden Globe in any category despite winning 16 Emmys. It remains to be seen if this season’s reboot will appeal to Golden Globe voters more than the original did. 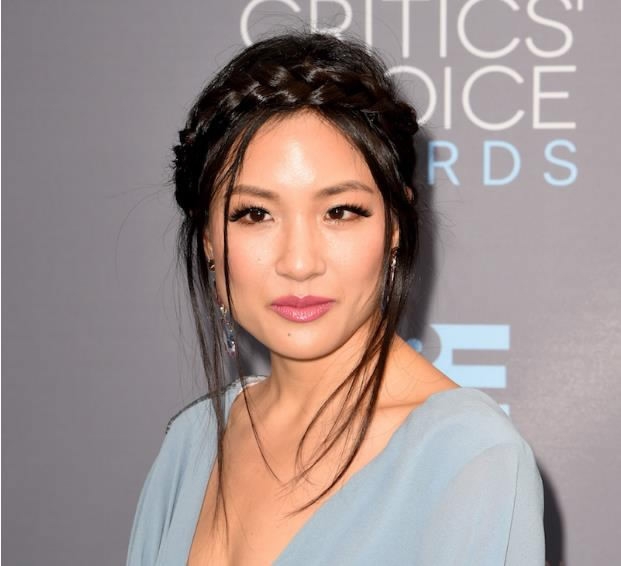 On the small screen, Constance Wu of “Fresh Off the Boat” plays the stern but loving Jessica Huang, a fan and critics favorite snubbed by the awards in the past. Could this be her year?
“Fresh Off the Boat” is the first American television sitcom starring an Asian-American family to air on American primetime since 1994. It is a humorous look at a Chinese immigrant family as they make their life moving from Chinatown in Washington D.C. to Orlando, Florida.

While nothing is for certain, celebrated television shows like “This Is Us,” “The Handmaid’s Tale,” “Master of None,” and “Big Little Lies” will almost certainly be included on the batch of nominees. 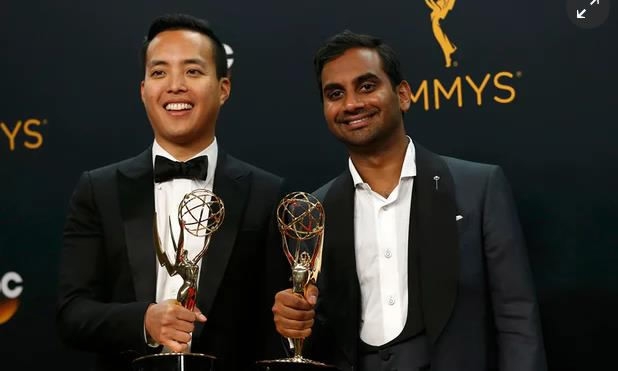 Alan Yang and Aziz Ansari pose backstage with their awards for outstanding writing for a comedy series for "Master Of None." / Reuters

Alan Yang and Aziz Ansari pose backstage with their awards for outstanding writing for a comedy series for "Master Of None." / Reuters

“Master of None” is a series that comedy-drama web television series created by actor/comedian Aziz Ansari and screenwriter/producer Alan Yang. The Netflix hit managed to pick up an acting nomination for Ansari last year but was snubbed for the show itself.  Whether or not it will have a repeat performance remains to be seen.
As far as movies go, critically acclaimed films like “Call Me By Your Name,” “Get Out," "Lady Bird,” and “The Florida Project” will probably grab a few nominations.
The nominations for the 75th annual Golden Globe Awards will be revealed on Monday, December 11 with the awards ceremony taking place January 7 in Hollywood, California.
(With inputs from wires)